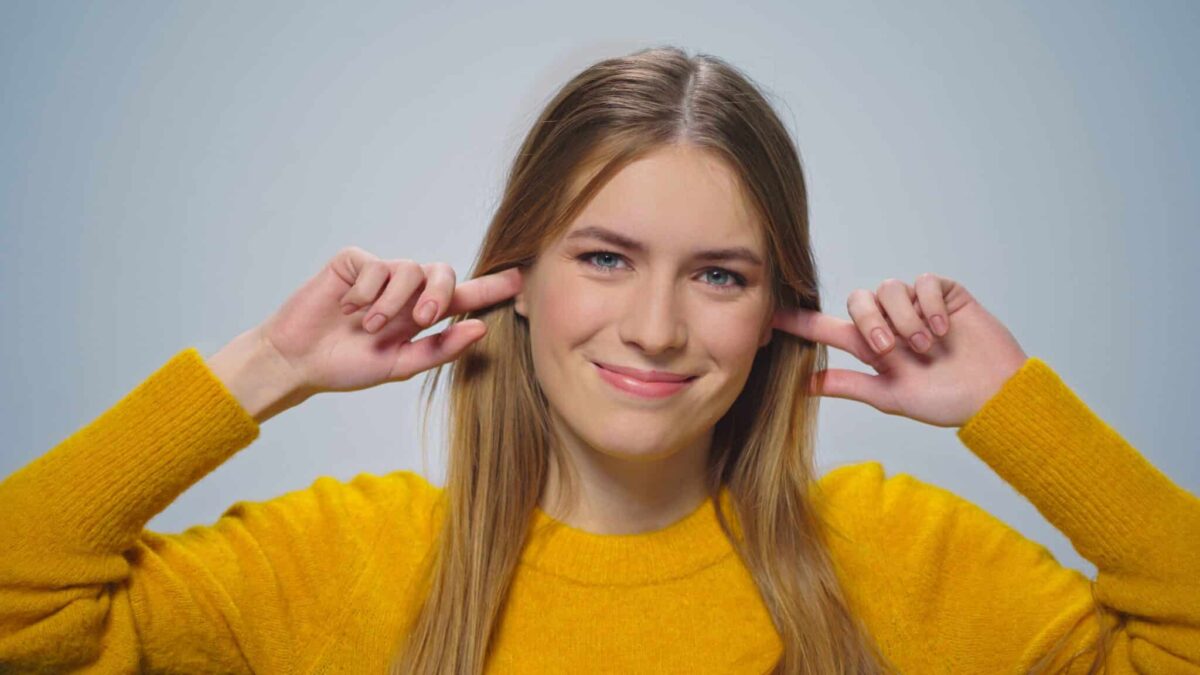 Have you ever wondered what the rest of the world wants Americans to understand? If you've spent any time on Reddit, you'll learn quickly.

A Reddit user u/swansonite456 asked, “What are Americans not ready to hear?” And nearly 20,000 people weighed in. So here are ten things the rest of the map wants the U.S. to hear.

Poorly-Drawn-Beagle said, “You let food companies put in whatever cr*p preservatives they want and makeup weight with artificial sweeteners instead of natural ingredients.”

The thread blew up with Americans claiming they know it but have no control over it. For example, blaynevee said, “We aren't letting them. There isn't much we can do about it if the people that control our country/those companies don't care.”

ThisDoula added, “We hate it but apparently can't effect change. So it's legal to feed us GMOs without labeling them.” Redditor fighterace00 exclaimed, “Hello, corn subsidies!”

JSKDA stated, “Your tipping culture is a scam. Tipping should not be a burden obligation of your customers.” User red-submarine added, If a business can't survive if they pay their employees, that's not a business. It's an exploitation racket.”

Conchobar8 shared, “I'm a server in Australia. Tipping isn't essential here. It's a nice bonus if you think they did well. I'd hate to work under the American system. I understand you can make a lot more, but I couldn't imagine making a life with such inconsistent pay.”

McStonie said, “We use liberal as a synonym for democrat,” before N_Jes agreed, “And socialist. And Communist. All three are wholly identical and interchangeable.”

Redditor piiees shared, “As an Aussie, it's always funny seeing some Americans complaining about ‘liberals' or trying to use it as an insult at left-leaning people. Because for us, it's the opposite, with the liberal party here being the more right-sided party of the two major parties.”

ChipConsumer44 said, “College shouldn't drain your entire savings account.” Koduy2 replied, “What savings account? Sorry, I can't afford one between my 2k rent and my 1k college loan payment every month. Please, someone, help us.” ElaineFP stated, “That's funny cause most Americans don't even have savings accounts.”

Clunk234 stated, “Profit-based healthcare is wrong on so many levels.” LemonZinger602 added, “The fact that healthcare is tied to employment is the worst. Too sick to work? Haha, forget you, no (remotely affordable) insurance for you!”

Redditor screech_owl_kachina admitted, “I anticipate my health insurer will defraud me in every interaction I have with them.” Finally, keylime_5 suggested, “I think most citizens agree, but the politicians and their backers make too much money off privatized healthcare to change it.”

ILiveInNZSimpForMe shared, “Yeah, mate, I was talking to some Americans in New Zealand. I called them a good c-word, and the conversation didn't last much longer. The word equates to mate in Australia.”

LaComtesseGonflable admitted, “I got fired because a colleague overheard me mumble to myself that my supervisor was a c-word.”

NH_Living_Free confessed, “I'm an American who lived in the UK for a few years and worked in a warehouse. Most staff were from Eastern Europe: Poland, Albania, and Romania. I commented once to one of my fellow managers that there were so many foreigners, and he said, “What do you think you are, mate?”

Redditor kimnacho expressed, “I am a foreigner living in the US, and I get told all the time how Europe is less productive, and the economy is lower because people don't work as hard.”

They continued, “Or because they don't put enough hours, because they are happy being the mailman or teachers. I smile and say that back home, the average teacher or mailman lives a pretty good life; that's why they are happy. They do not need more because more work won't get them better life quality.”

TheoTiMa announced, “México is not in sepia lightning.” BipdyBoopBopHeadshot questioned, “how many other lies has Hollywood told?! Finally, wingGirlAtHeart added, “And the former Soviet nations are not in blue! And Iraq is not green!”

Redditor rebyiddel wanted Americans to know, “The entire world excels at making bathroom stalls that you can't see between. Not sure why the US stall manufacturers can't figure out how to close those massive gaps.”

JustTheBeerLight added, “The land of the lookie-loos.” Finally, AttakZak shared, “Disneyland in Anaheim has massive gaps, and people can stick their hands through them.”

They concluded, “It's an amusement park with disgusting greasy food and terrible foot traffic. It's already anxiety and bowel-inducing. So why can't the stalls have some modicum of privacy?!”

What do you think? Did Redditors get this one right, or is there something else that desperately belongs on this list?