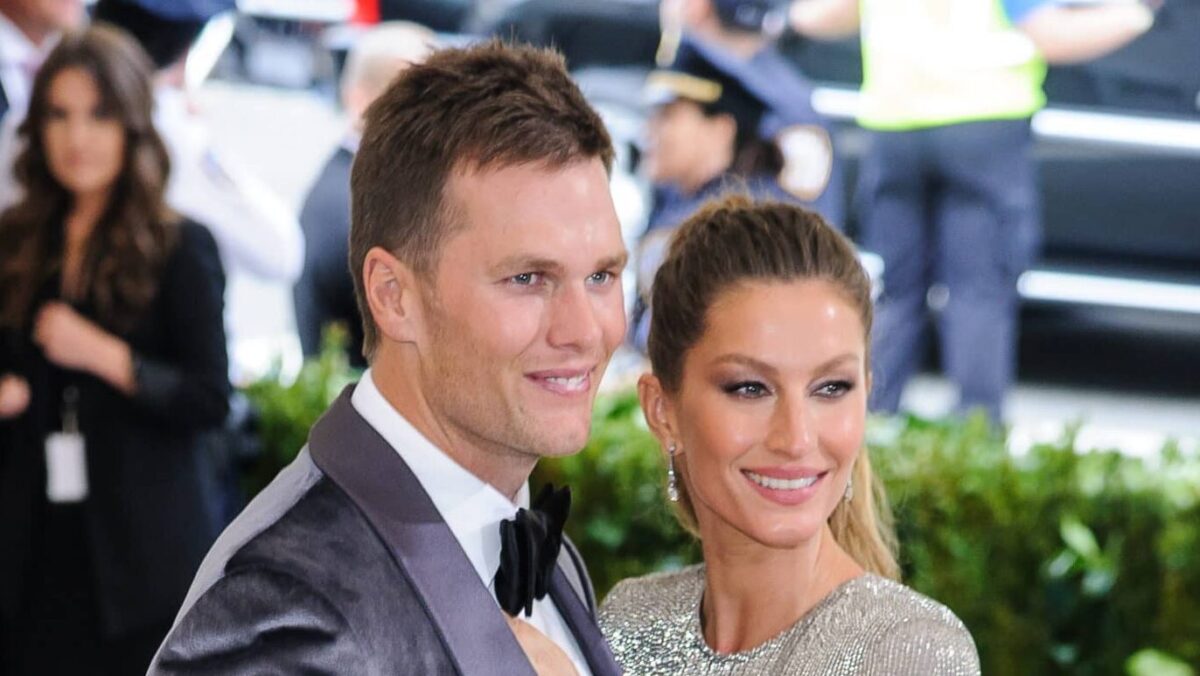 Can you think of anything that is not a religion but has become revered with the same energy as one?

Redditor u/KayoshiStoryteller asked, “What is not a religion, but people treat it with the same attention?” And over 27,000 people commented. Here are the top answers according to Reddit.

Redditor eternalrefuge86 nominated “420 culture. I say this as someone who smokes weed.” Another Redditor agreed, “I can't stand people who treat smoking weed as their sole personality trait.”

Finally, foxiez stated, “I like when you say smoking weed makes you anxious/other undesirable traits, and they have a whole speech about how you're doing it wrong somehow.”

Deadicatedinpa added, “Essential oils too. The Young Living vs. the doTerra MLMers is crazy!!!” Redditor willis72 said, “Essential oils aren't essential for anything. They don't cure, treat, or prevent any disease.”

They added, “They become dangerous when people use them to treat conditions requiring medical intervention and may be toxic when misused.”

Finally, they concluded, “Keep in mind that any ‘alternative' medicine with a medical benefit gets studied, purified, standardized, and marketed as something known as actual medicine.”

Diiiiirty shared, “I have degenerative disc disease and had back surgery last year because I could barely stand up straight from the herniated discs in my lumbar.”

They continued, “An actual nurse (not at the clinic I went to for consultation/surgery but a friend of a friend) seriously told me that I could get rid of my back pain by rubbing lavender oil on the bottoms of my feet.”

So naturally, they were displeased by this. Redditors also discussed acupuncture and reflexology with mixed reviews.

Super382946 said, “God. The Indian team does; IDK what. The next day, everybody in my class (including the teacher) trashes the team they once cherished.” Hyperion_23 agreed, “It's happened to me too. Our entire group chat is flooded with hundreds of messages after each match.”

Emeralddx added, “And Pakistan, my cousin's wife threw her phone and nearly smashed it today in the Sri Lanka Vs. Pakistan match when a Pakistani guy didn't catch the ball.”

Redditor 86Logs stated, “As a reformed workaholic in the hustle culture, I can 100% attest to this. Seventy hours a week isn't being ‘hard.' It's unhealthy.”

KayoshiStoryteller agreed, “This is so so true, and well noted. But, unfortunately, some people live for their jobs. It's all they have.” KenzoAtreides added, “Working late, extra hours, crap pay, no days off, working while sick = AMERICAN HERO, A TRUE PATRIOT.”

They continued, “But going home immediately when shift is over = TRAITOROUS SCUM THAT DESERVES EVERYTHING, THAT'S BAD. Brainwashed by Corporate America.”

Alpha_Solid nominated “Disney, especially when you go down to Florida.” Diligent_Jury_9956 agreed, “As someone living in the Disney area, I 100% agree. I thought it was all glimmer when I didn't live here and hadn't been. But, now I think otherwise.”

IdoMusicForTheDrugs shared, “Even in Arizona, it's a 6-hour drive, and I see ‘Disney Adults' all the time. I go into 5-8 strangers' homes daily for my job. So much Mickey Mouse.

Several former Disney employees shared stories about how they witnessed terrified kids, some devastated, and how just seeing Mickey Mouse put instant smiles on their faces. They claim it's the “Magic of the Mouse.”

Redditor jxd132407 joked, “OP asked for things that aren't religious. CFB is definitely a religion.” TheTiranian added, “Religion in the Midwest, Cult in the south.”

User dyanaprajna2020 agreed, “As someone who grew up in Alabama, I can confirm this. I have seen families torn apart over Alabama vs. Auburn rivalry.” HooliganBeav joked, “Most religions preach some hope. But, unfortunately, college football rarely gives me any of that.”

MLM, or multi-level marketing, is the companies spread throughout your social media feeds, pushing you to buy their products and join their teams.

Redditor ggouge shared, “When I was a cable installer. MLM people were my worst fear, way more than religious people. One lady spent 4 hours at her house trying to convince me.”

Redditor ghostboytt stated, “A scam, within a scam. Within a scam.” And _Alabama_Man laughed, “Scamception!” Then, Guava_ quoted the MLM go-to introductory line, “The first thing you need to know is that this isn't a pyramid scheme.”

EZBZ004 agreed, “Candidate worshipping is the worst.” On the other hand, TatonkaJack shared, “I once saw a fascinating article comparing modern American politics and religion.”

They continued, “It went into how politics has replaced religion for many people because it's the only thing in society right now that can offer the sort of moral framework, worldview, and sense of being part of something bigger.”

Finally, they stated, “It went deep with the metaphor, talking about political orthodoxy, priesthood, and heresy.”

Pharmacienne123 volunteered, “I read that article, I think, and it was wonderful. It showed that no matter how enlightened we think we have become, at our core, we are just a bunch of plebes searching for meaning anywhere we can.”

They concluded, “And we love nothing more than structure telling us how to think and what to do. It seems to be hard-wired in the human condition.”

Another user, cellsnek, shared, “I have a coworker who is OBSESSED with Harry Styles. She thought I was crazy for not knowing what tattoos he has because I'm a “tattoo person.”

They continued, “And she once was telling me how hot he looks in the most recent picture of him released. So she proceeded to show me the picture. And he was wearing a mask AND sunglasses!”

They finished, “So you couldn't even really see his face. And she was drooling over it. Mind you; this isn't some teenager I work with; she's 31. AskMeAboutMyTie went for the kill, “I can't stand people whose mind only goes One Direction.”

The number one answer is certain sports, despite College Football already being on the list! Dynamo_Ham said, “SEC football is out of hand, and another user admitted, “I'm fascinated by the obsession with HIGH SCHOOL football in some areas.”

Redditor stonedjackson answered, “College basketball and hockey are arguably more popular in the Northeast than football.” Another user, zalinanaruto, said, “I would argue that most professional sports are treated like a religion.”

They continued, “There's no England Premier League (soccer) this weekend because of the Queen's passing. So all of my friends are bored and lost.” BigSweatyYeti added, “CrossFit. But I'd argue it's more like a cult.”