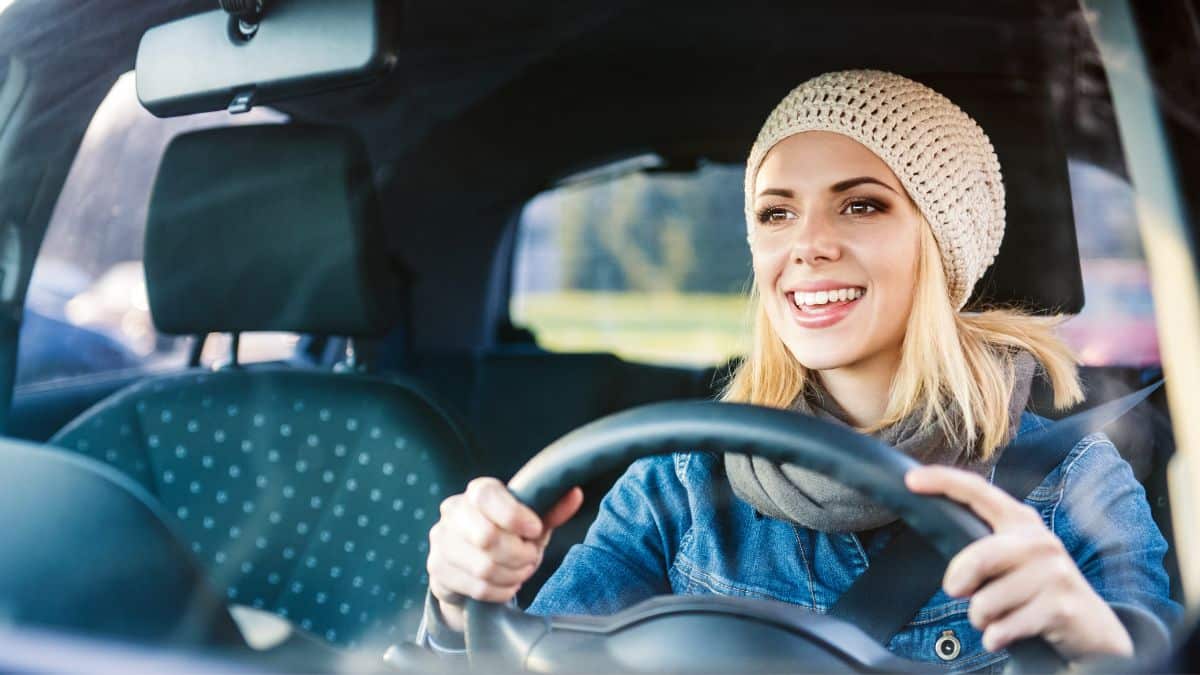 Are you old enough to have experienced nostalgia for things from a time in your life? For example, I'm from Gen-X, and I miss videos on MTV. Not the videos they make today. I miss videos that told stories like Michael Jackson's “Thriller.” Or Guns N Roses' “November Rain.”

Some artists still do this (Taylor Swift), but it's not the same feeling as racing home from school and waiting for the video to play. Nonetheless, a Redditor recently asked, “In 50 years, what will people be nostalgic for?” Here are the top-voted responses. 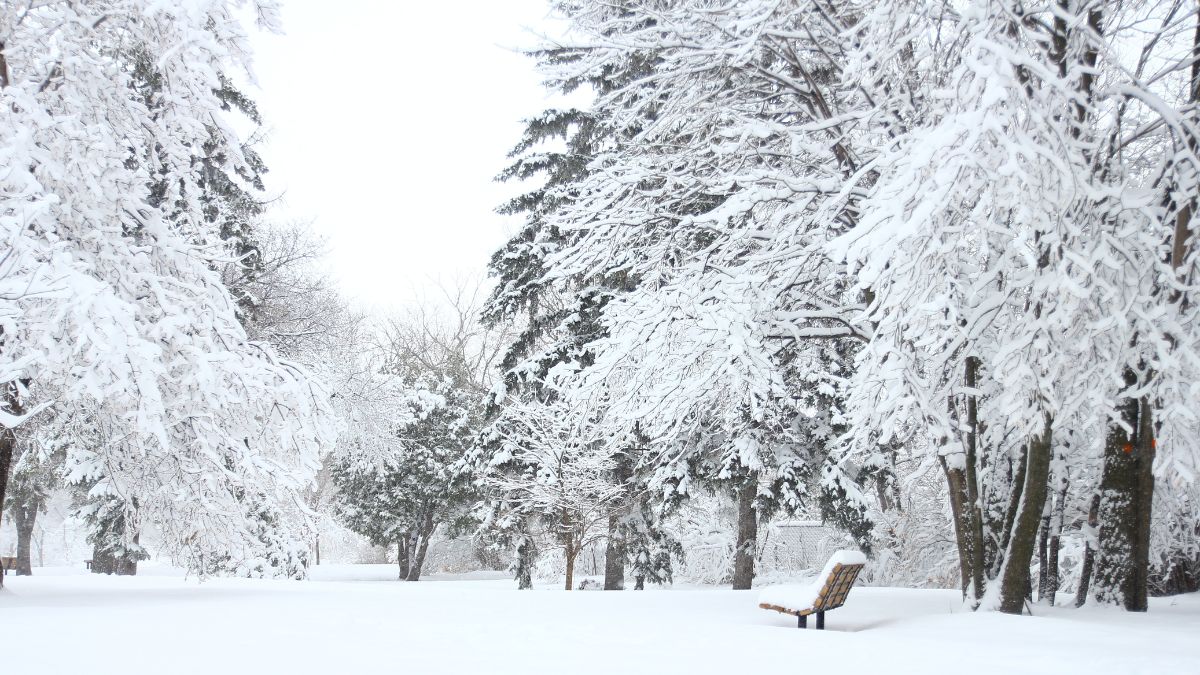 “Sad but true,” one user admitted, “We used to have tons of snow every winter. But, unfortunately, we haven't had snow for five years now. Only occasionally. But it melts right away and leaves nothing but water on the ground. It hurts to see.” Several others shared their experiences with no longer having snow or snow days in places that always had it.

Another person said, “Driving. Imagine a world where all vehicles are automated. It would be so ‘retro' to drive a car down to the shop – manually.” “I think driving is going to be one of the things people look back on and think is so dangerous and crazy that we did it at all,” suggested a second commenter. 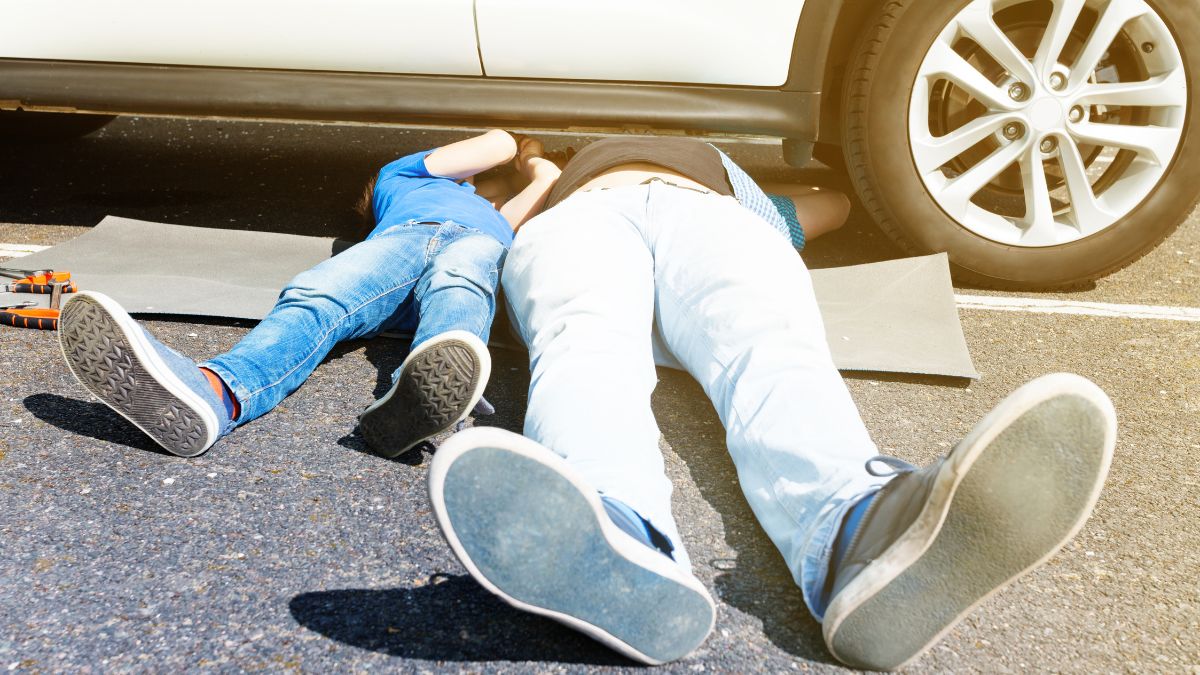 “Being able to do basic maintenance on your car without needing a shop manual and a year's salary worth of special tools,” one person volunteered. “Woah. You are optimistic. Being a vehicle owner won't be a thing in 50 years. Subscription only if you have your pass to travel across a government-imposed artificial boundary.”

A third user said, “BMW has subscriptions for heated seats in the car you have already purchased.” Finally, another said, “Lexus does this too.” 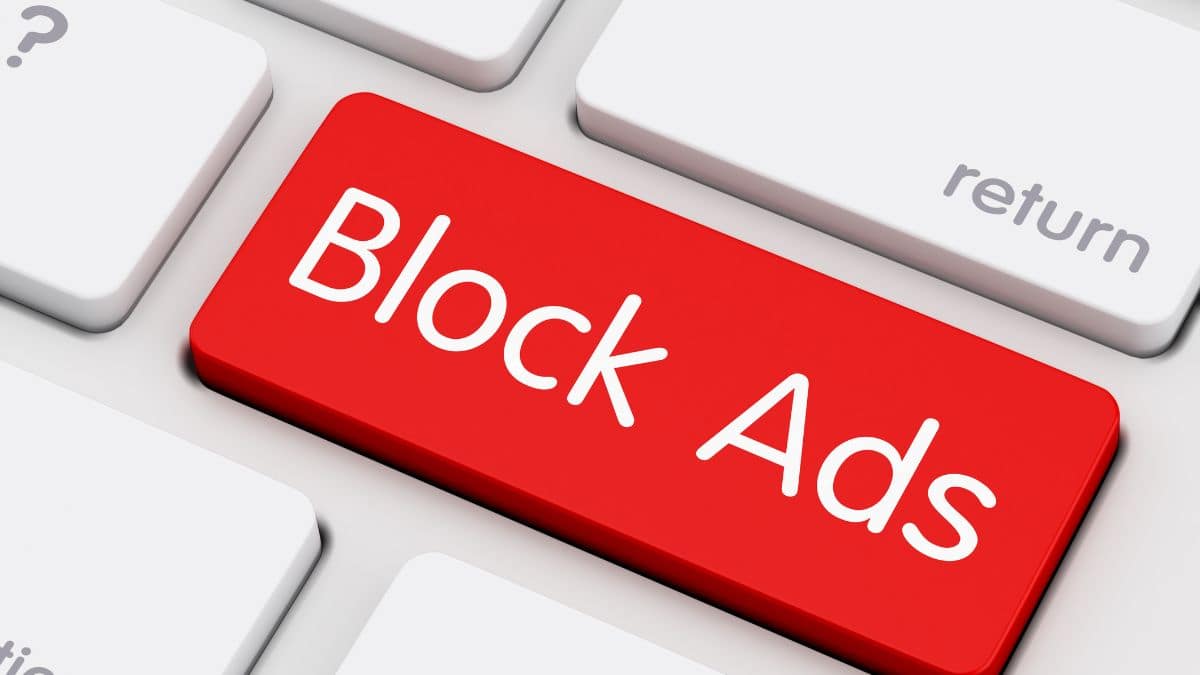 One Redditor shared, “Adblock/skippable ads. In the future decade, I can see repeatable unblockable ads becoming mainstream in places like YouTube, Netflix, etc.” “I'm already nostalgic for that. But, unfortunately, we're heading there now with minutes-long ads. It sucks so much when I think of the original YouTube,” another agreed. 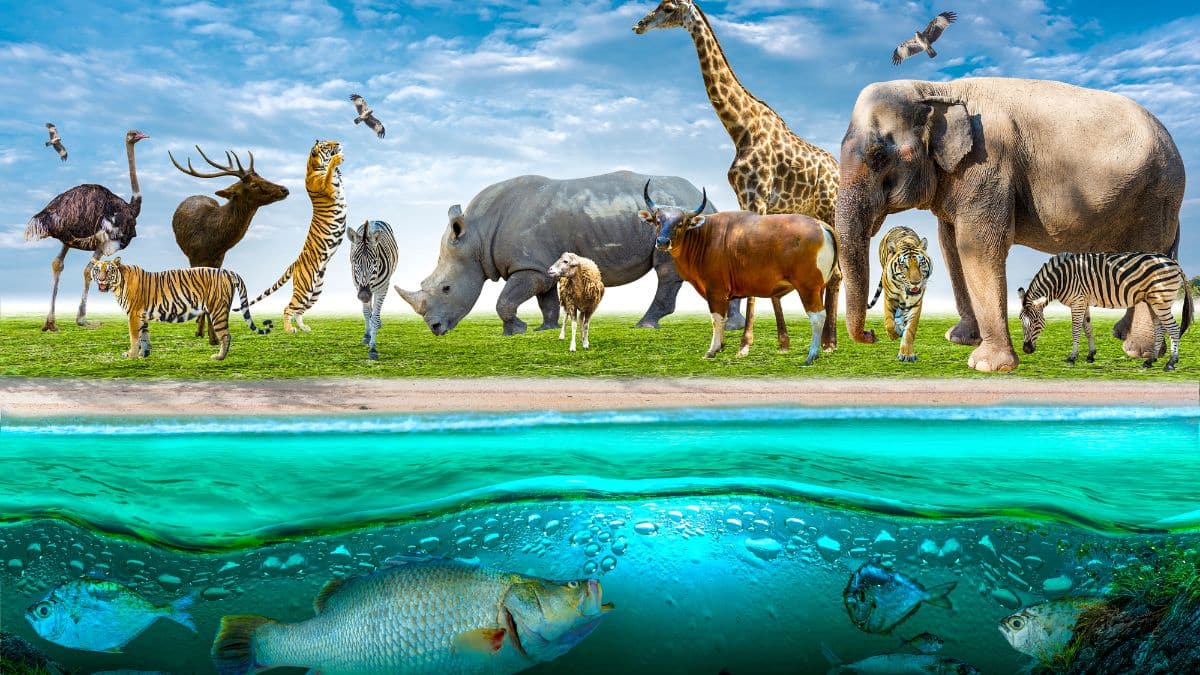 “The number of wild animals that exist and can be seen. They are already on the decline,” a user noted. “Not just animals. Insects. I remember in the 90s, after a drive through the country, squashed bugs would cover your car —these days, like none.” Several people shared stories about this phenomenon, from England's missing Hedgehogs to the Chesapeake Bay missing blue crabs. 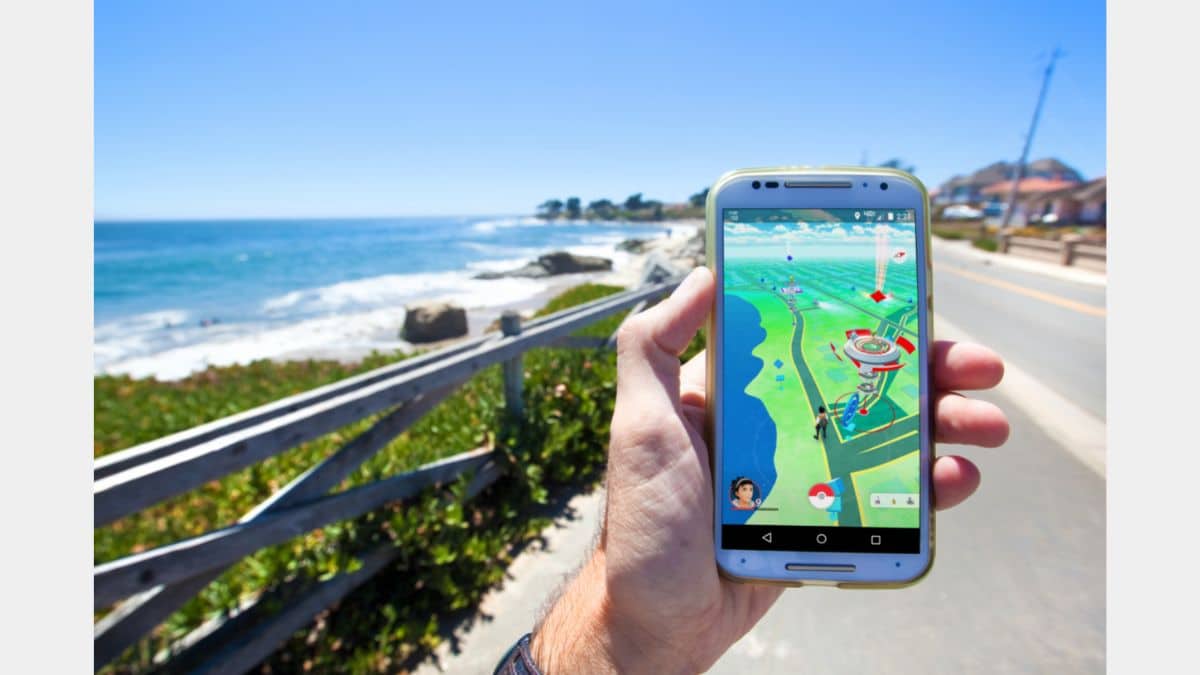 One user nominated, “That one month when we were all playing Pokémon GO.” Another stated, “I'm already nostalgic for it,” before a third said, “It's the closest we ever came to world peace.” 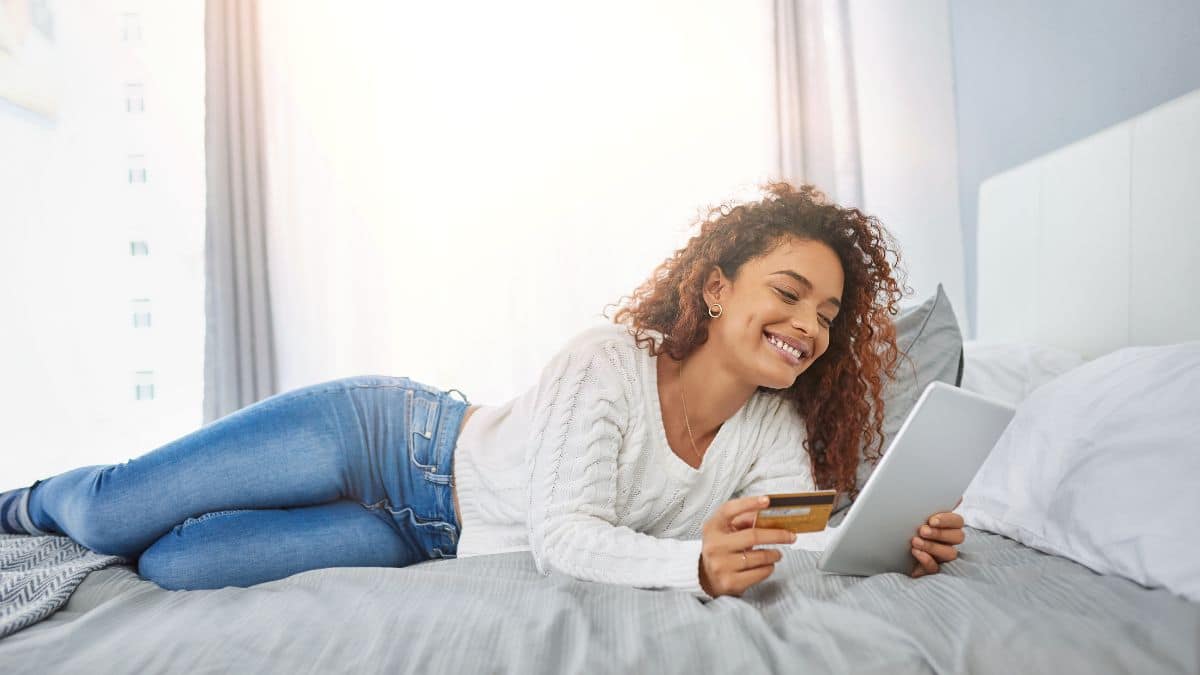 “Owning something you don't pay a subscription for,” one user voted. Many people agreed and added the ability to own anything outright. Another person admitted, “The company I work at is betting the bank on the Subscription Economy. It's coming.”

“Recurring revenues are the most resilient in volatile markets, so stock prices are primarily predicated on strength in subscription revenues. One day we will wake up, and everything will work on an as-a-service model. Even Apple sees the writing on the wall,” they concluded. 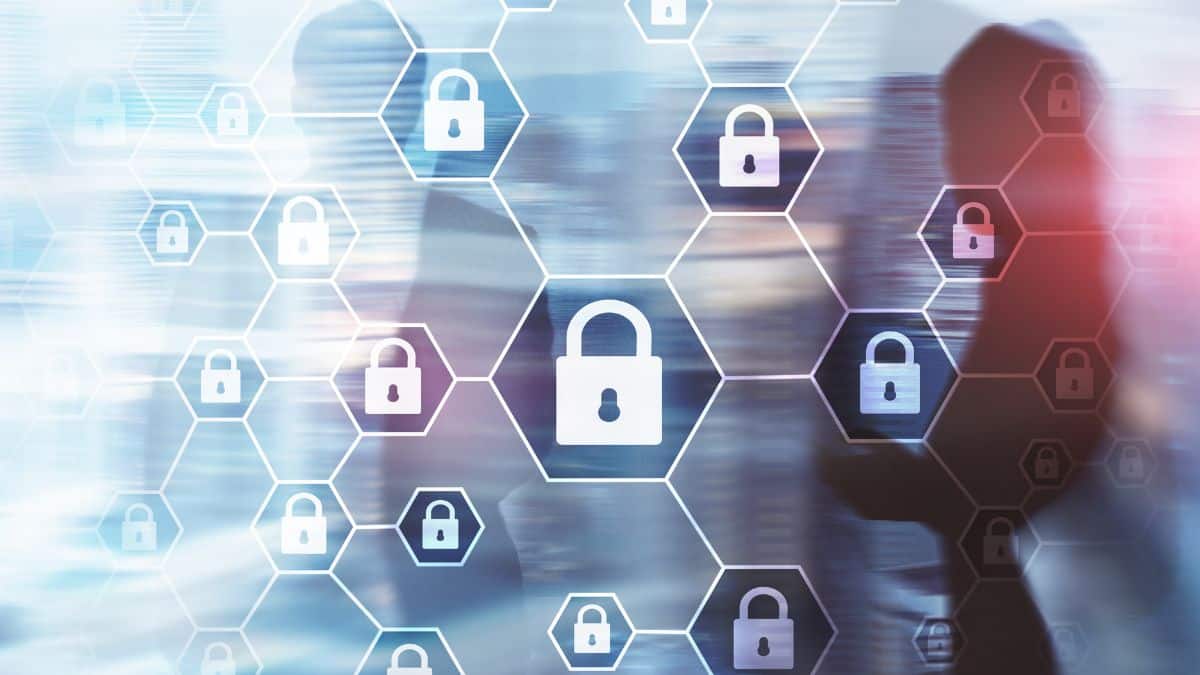 One user shared, “The scary thing about data privacy isn't that everyone can see the pictures you share. I used to work in data sec. Phones constantly track your location to the exact shelf in the store you were standing in front of.”

“Companies buy this data bulk and start putting out more targeted ads based on that info. So, for example, if you live with a partner or someone else with a phone, whoever has that data can recognize that two devices are regularly near each other and start showing both people ads based on each other's profiles. And sure, folks will say, it's just ads. It's no big deal. But is it just ads?”

Finally, they concluded, “You can do a LOT with the data people share. Anything from creating profiles of political beliefs by location based on people's searches – think, drawing voting district lines with that data – to matching people to known crimes based on their location data and proximity to the crime. “

“I understand how tin foil hat it may sound if you don't know much about tech. Still, our lack of privacy will only worsen without rigorous data privacy protections built into our legislation.”

2. Knowing if a Person on Screen Is Real or A.I. 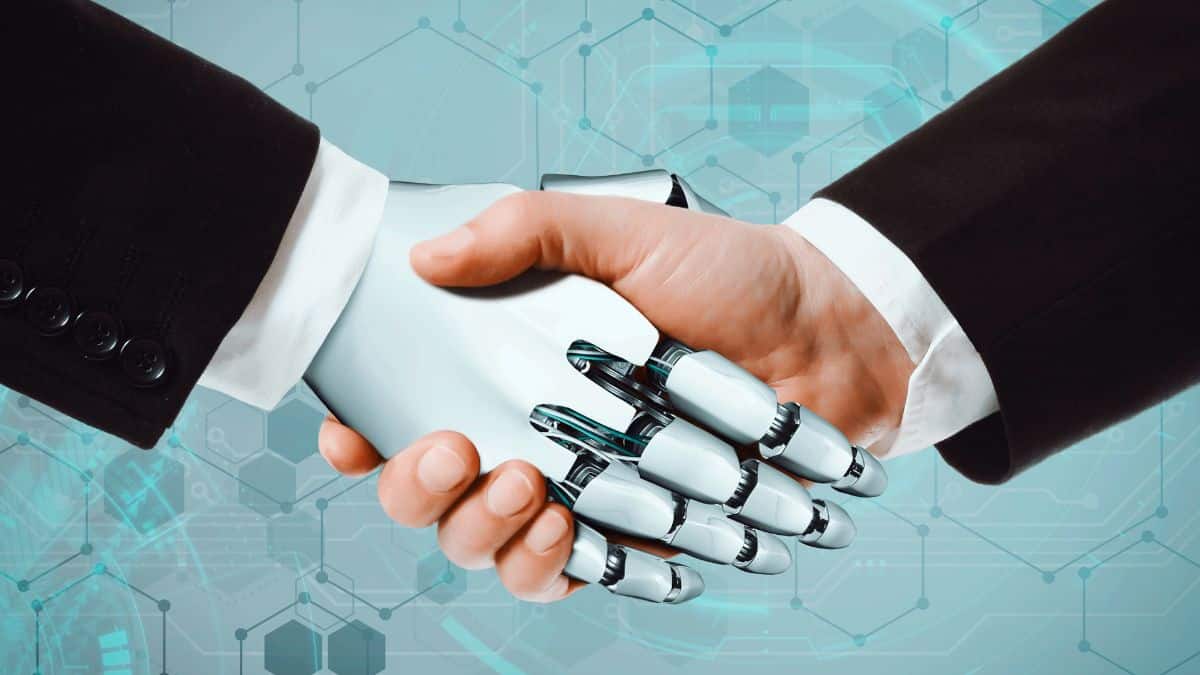 One user noted, “Being confident that the person they see on screen is a real person and not A.I.” Another argued, “No, I give that 5-10 years tops. I'm already seeing scammers on TikTok/YouTube use A.I. to make it look like Elon Musk is doing prize giveaways. It's scary potential already.”

A third commenter stated, “That's already out the window with support chats on company websites.” Finally, another said, “I think there will be more AI. in the world than real people.” 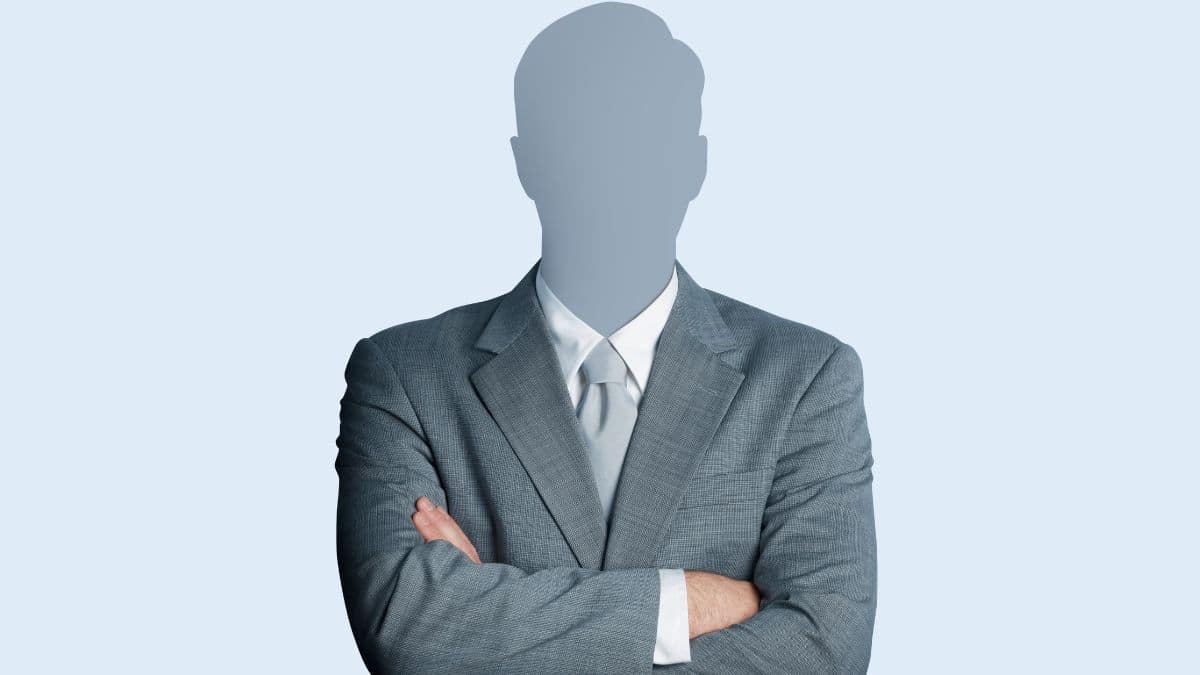 The number one voted answer was not being able to remain anonymous online. One user added, “Privacy in general. Assume you are being tracked everywhere.” Another responded, “I'd go one step further and say being able to be anonymous in public. I expect the number of cameras and face recognition to increase drastically. I imagine a Minority Report level of advertising.”

What do you think? Did Reddit get this right, or is there something more deserving of a spot on this list? Check out the 20 best NES games for childhood nostalgia (many are now available for Nintendo Switch).