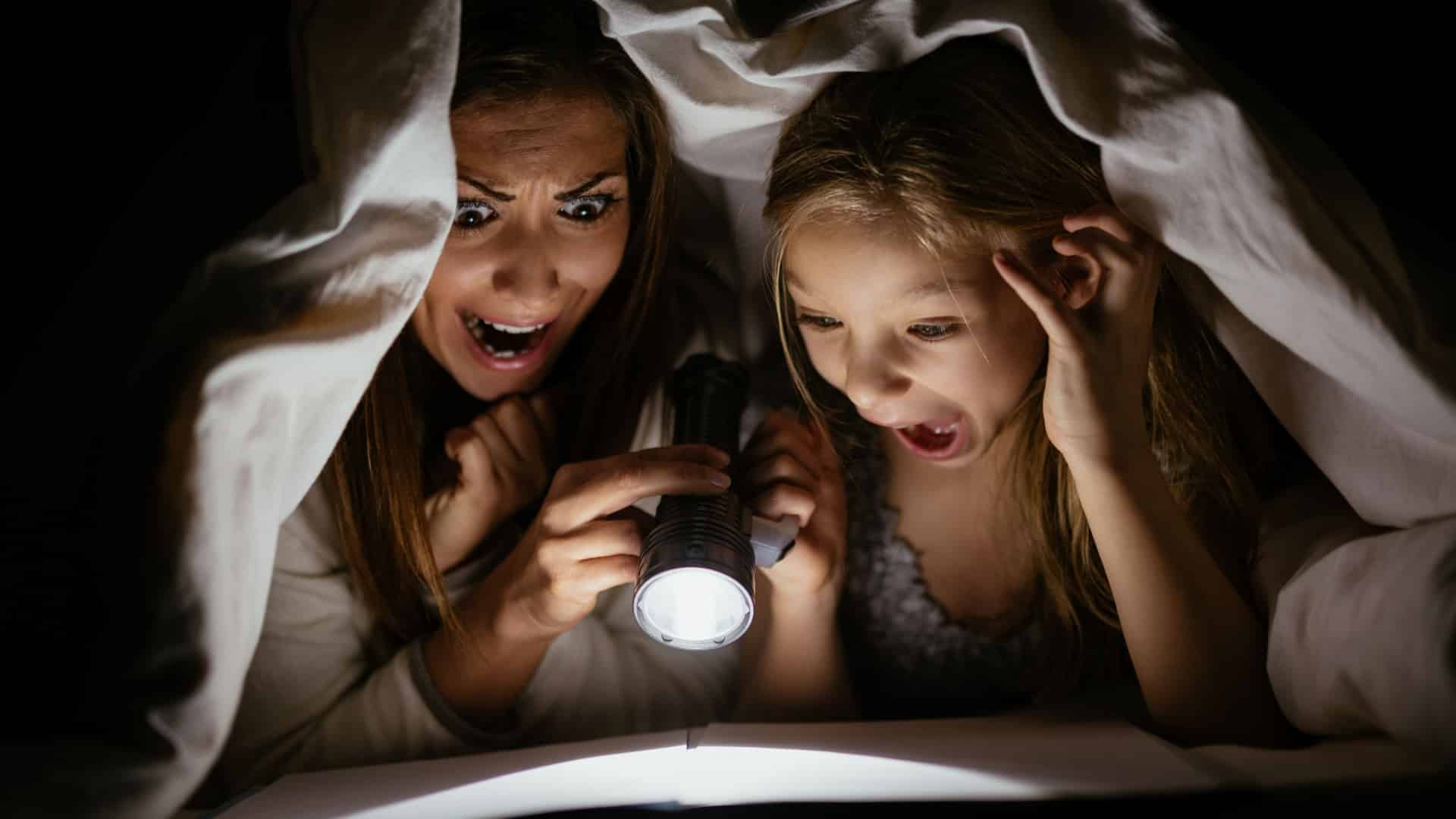 Recently a Redditor asked, “What was freaking awesome when you were a kid but sucks as an adult?” The internet responded to deliver this list of awesome childhood things that are no longer amazing.

Mr_Paper gave the number one voted answer with 51k votes, “Having $100 bucks in your bank account.” Canidieyet_ shared, “I remember when I was 16 with my first job, and my bank account hit $1000 for the first time. I was excited because I felt like I had hit the jackpot.”

Finally, shadycoy0303 confessed, “I still get that feeling for a split second on paydays, like holy cow! I got paper!…. And then I start paying bills, and it's like watching someone come and eat my sundae in front of me to the point where I only have a tiny bit of melted cream left for myself.”

Content-Discussion56 answered, “Losing a tooth,” garnering 43k votes. User 4ninawells added, “Oh yes! Can you imagine running around showing your family: ‘Look! I lost a tooth! Doesn't it make me look adorable?' And when you are a kid, a lost tooth makes you money. But, as an adult, it costs you way more than all the money the tooth fairy gave you.”

3. Waking up in a Different Place

Perseus answered, “Waking up in another place than where you fell asleep,” and received 38k votes of agreeance. Redditor nurtunb shared, “Not to get sappy, but I used to love when my dad would carry me into my bed after falling asleep in the car or on the couch. I would wake up when he was carrying but pretend to be asleep. It was such a nice feeling.”

Slowmechanic180 got 27k votes with their response, “Getting mail. I remember every day begging my parents if I got mail. (I had pen pals). I got so excited when something came for me. Now I dread going to the mailbox because all that will be there are bills.”

Redditor lamacake received 20k votes nominating, “Spinning in circles. I try to do that now while holding my little one, and I do about two spins before I'm lightheaded and dizzy as a drunk.”

AgeOfJace agreed, “I was so surprised by this as an adult! Of course, spinning and rollercoasters are fun as a child. But, I tried that as an adult with my kids and felt like I would die. The dizziness takes much longer to go away, and you feel terrible the whole time.”

Over 20k people agreed. Frank_Bigelow clarified, “Having no job is fantastic! It's the – not having any money without a job that sucks.” Skane-kun argued, “Being employed is also unfulfilling without an outlet for your creative energy/self-actualization.”

Lala6699 nominated “The State Fair. Especially now that I have to pay for everything,” with 14.5k people in agreeance. “Another user added, “Two slices of pizza and two sodas? That'll be $35, please, sincerely, your county fair.”

9. The Thought of Being an Adult

With 13k votes, Athompson9866 added, “Right?! So you can do whatever you want to do, right? Laugh out loud.” However, several people disagreed with this answer. Suggesting their childhoods weren't good. ShelSilverstain argued, “Dang, I love being an adult! We were too poor to even shop at name-brand stores, and I wanted to see the world! And I have.”

VillainousWorkman received 11k votes of agreeance, stating, “My birthday. It's not that I hate it. It's just that I don't care about it anymore.” Bay1Bri shared, “I occasionally forget how old I am. The other day I mentioned to my sister about being 37. She had a confused pause, and the conversation went on. It turns out I'm 36.”

We hope you enjoyed this Reddit list highlighting childhood enjoyments that are less fun as an adult. Check out what they voted for in movies with the best endings of all time.

10 Most Awful Movies of All Time, Don’t Watch These Ever