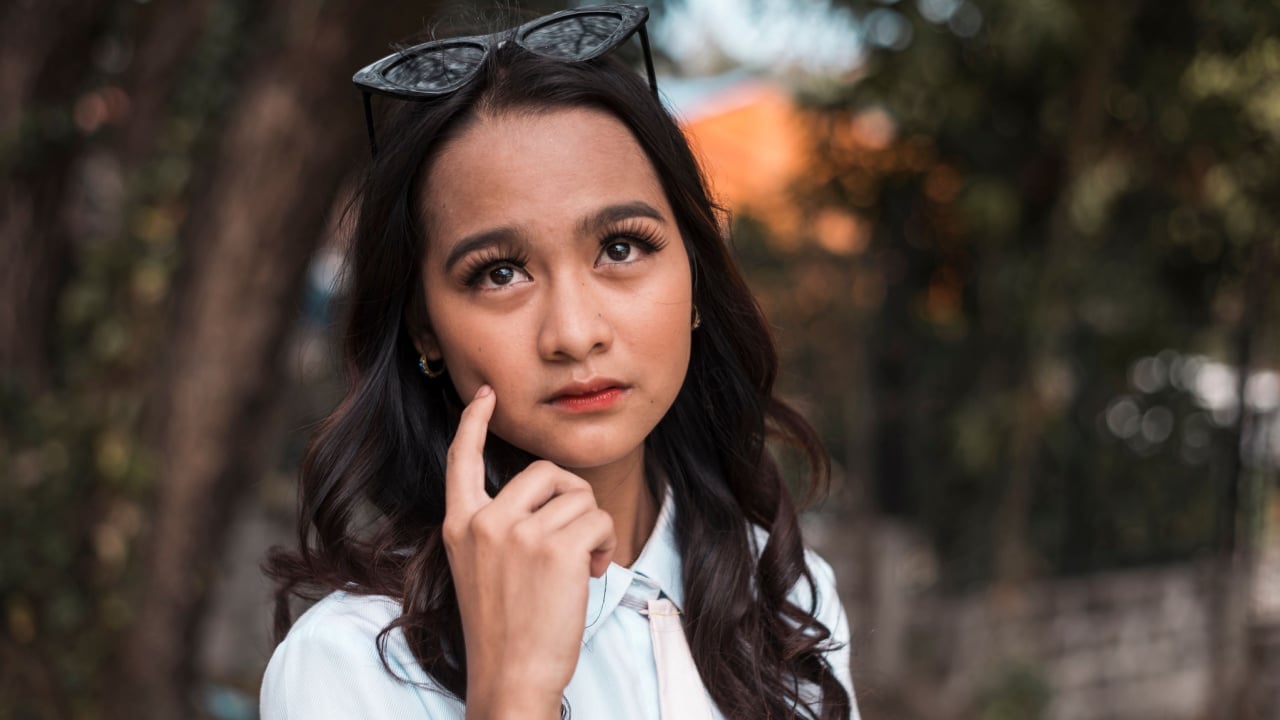 Recently someone questioned, “Women of Reddit, what is something you wish other women would stop doing?” Thousands of women weighed in to deliver this list of ten things they agreed they wanted women to quit.

Redditor Wckm answered, “Stop acting like every Dad at the playground is a secret predator. They're just there with their kids, reinforcing the idea that men are inferior caretakers.” Another user added, “Ironic how there's constant whinging and demanding that men be more involved with kids.”

They continued, “Yet men are treated as predators the second they're seen at a playground, childcare center, or primary school. Societal misandry at its finest.” I'm not sure if these were responses from women informing women, but it was the tenth top-voted comment and is valid. Also, several dads from European countries expressed never having this experience, but American dads chimed in to say otherwise.

9. Blaming the Other Woman

Impracticalkween responded, “Blaming the OTHER woman! My best friend caught her man cheating and went off on the girl who didn't even go to our school. Still, everyone who knew us picked on her, and she got bullied, whereas this friend of mine FORGAVE HIM!!! It is stupid and made her an utter idiot because three months later, he still cheated. So stop blaming the woman.”

Logical-Wasabi7402 answered, “Staying in a relationship they don't enjoy anymore. You don't have to date someone who doesn't make you happy.” Another user suggested, “It's easier to blame someone else for your misery than to accept you're the problem and that you need to sort your own stuff out by yourself.”

MallowollaM stated, “Apologizing when they don't have a reason to. I'm guilty of this too sometimes, sorry…” Redditor knockers shared, “It's kinda cheesy, but I've had some success thanking people when I feel the urge to apologize.”

They concluded, “At the core of my motivation was to improve my self-esteem, but I've also found it makes people feel excellent. People are pretty indifferent to being apologized to but delighted to be appreciated.”

Anna-Banana-x volunteered, “Questioning other women who have decided not to have children.” Yewnicorns agreed, “Children are not some flight of fancy that all need indulge. Some people want to accomplish other things in the world, and we mothers must encourage those feats! They're essential and exceptional. But, conversely, we must stop the Mom shaming. It's okay to want children or have them.”

5. Sit Down for the Love of God

Redditor Thewidowgorey said, “Stop hovering over the toilet seat and sprinkling urine everywhere. You're not keeping your bum clean. You're making a mess! Sit down!” SmartAlec105 added, “What's funny is that women don't consider ‘lift the seat before you squat‘ as an option to pee without making the toilet seat all covered in urine.”

4. Putting Other Women Down

34TH_ST_BROADWAY replied, “I feel like with women I know, it's often disguised as concern. ‘Oh, honey… don't wear that… oh, poor thing'…etc.” ElPapaDiablo added, “I work with primarily women, and the amount of garbage they say about each other behind their backs is alarmingly vicious.”

3. Young Women Telling Others' They Are Too Old for Something

Civil_Midnight_5259 added, “Young women putting down older women in general needs to stop. When did older women stop being people to look up to, but rather, bitter competition or unworthy of respect?”

BuffCheesePi said, “Sleeping with Nick Cannon.” The OP joked, “How else are you supposed to be Wild n Out?” For those unfamiliar, Wild n Out is Nick Cannon's show. Another user admitted, “I'm confused about how and why women continue to procreate with him, considering the list of other baby mamas.”

Mary_P914 gave the number one response, “Every time you fake it, you doom men to making the same mistakes over and over.” Nick268 replied, “As a man. Please, please. Please tell us what you like. Give instruction. Adult relations are like putting dishes away at someone else's house. Tell me where the spoons go, or I'll just start opening drawers until I find them.”

We hope you enjoyed this Reddit list of women informing women. Check out these ten things Americans aren't ready to hear, according to non-Americans.

Top 10 the Big Bang Theory Episodes According to Reddit

Here Are the Richest People in Every U.S. State