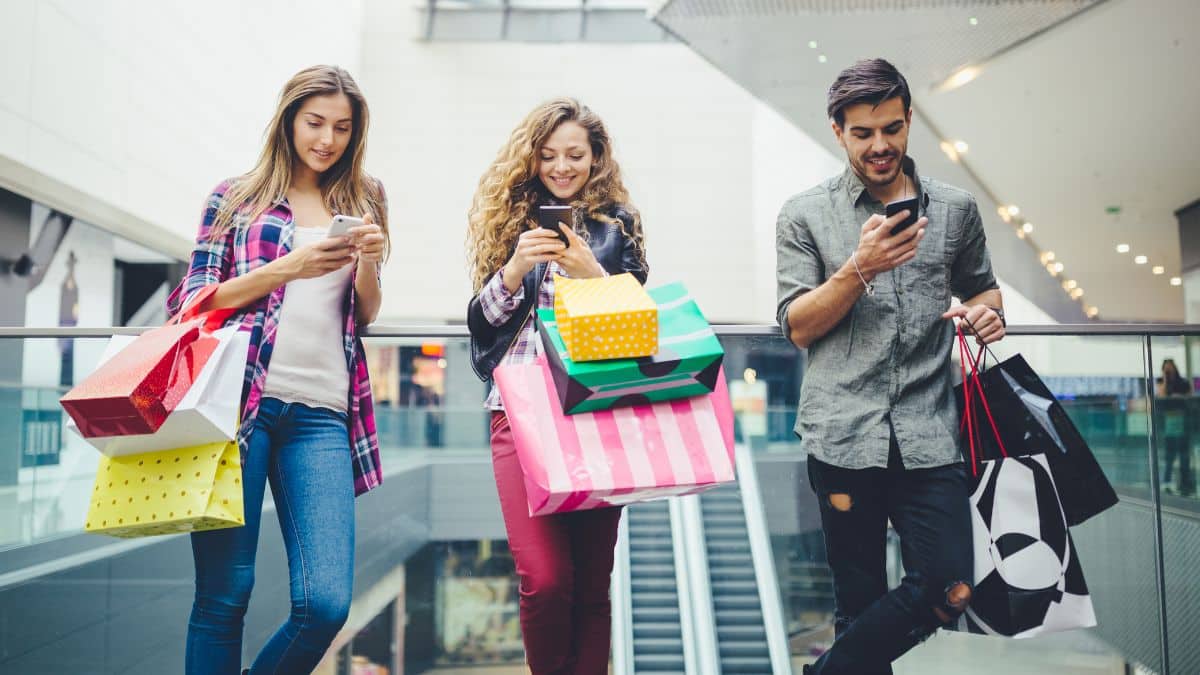 Have you experienced a loss of interest in something as the years tacked on? You've got company. Recently someone asked, “What are you starting to like less and even hate the older you get?” Here are the top-voted responses.

Someone volunteered, “Malls. I used to love hanging out at the local mall with friends as a teen, but as an adult, I fully beeline straight to what I need to get, and then it's just survival mode until I get back to my car.” “Probably because most of the fun novelty stores are gone. It's all the same fashion and sports outlets and my local mall. They all feel the same now,” another user added. 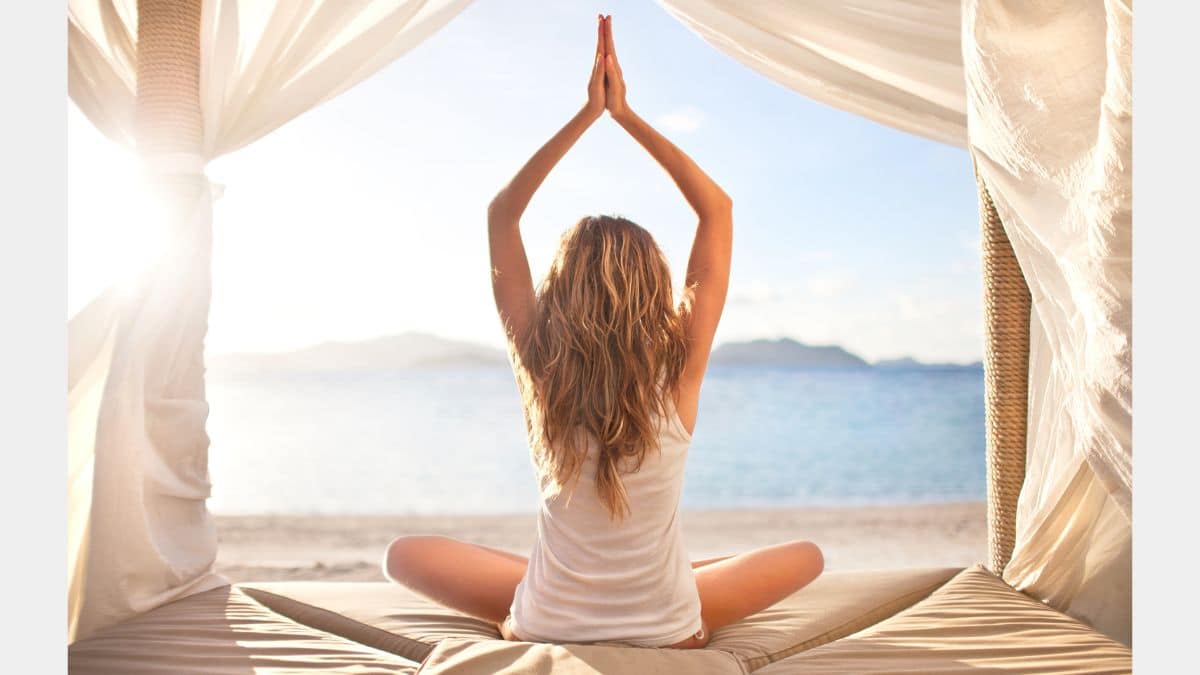 One user agreed, “For real. Dealing with the consequences of those choices made in the past is not fun. Seriously. Hey, teens, odds are you WILL live to be 40 or even 43…try some self-care, please.” Many Redditors agreed. Another added, “Been trying to quit smoking. I couldn't agree with you more. Screw my 23-year-old dumb self.” 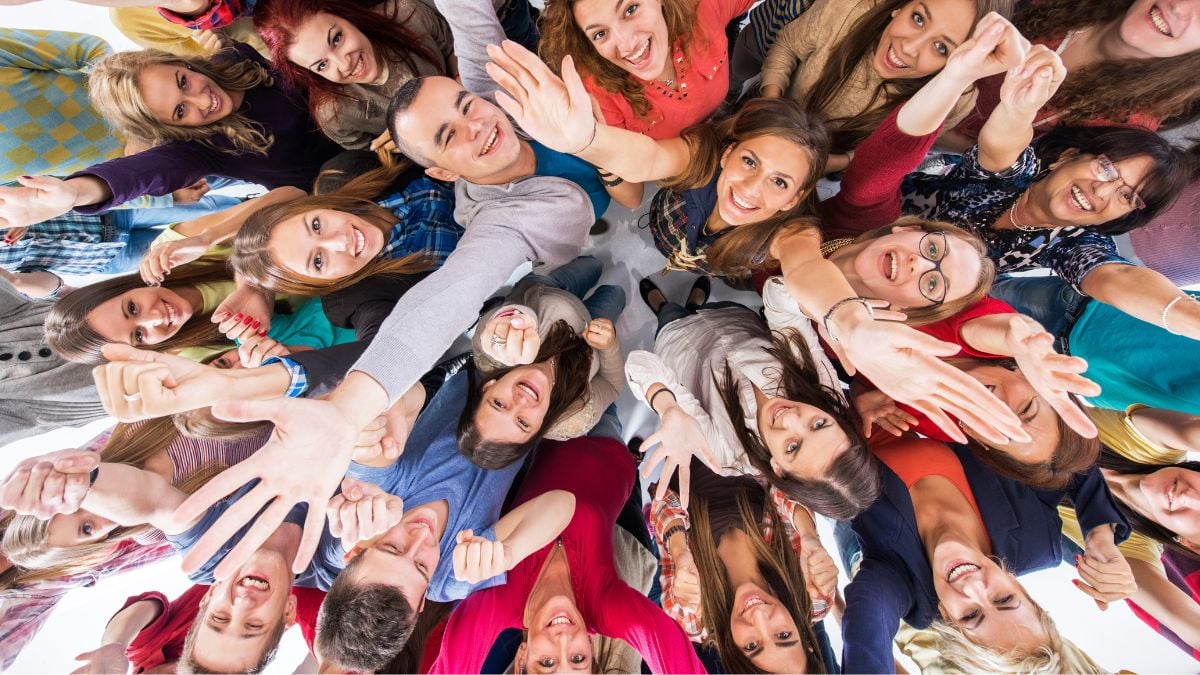 “You took the wind out of my sails. I don't necessarily hate (most) people and still do good things like donating to charities, volunteering, etc. However, I've become remarkably indifferent to anybody other than my family and friends. When I was younger, I was like, ‘A stranger is just a friend you haven't met yet!' Now I'm, like, Whatever. I can't be bothered”. 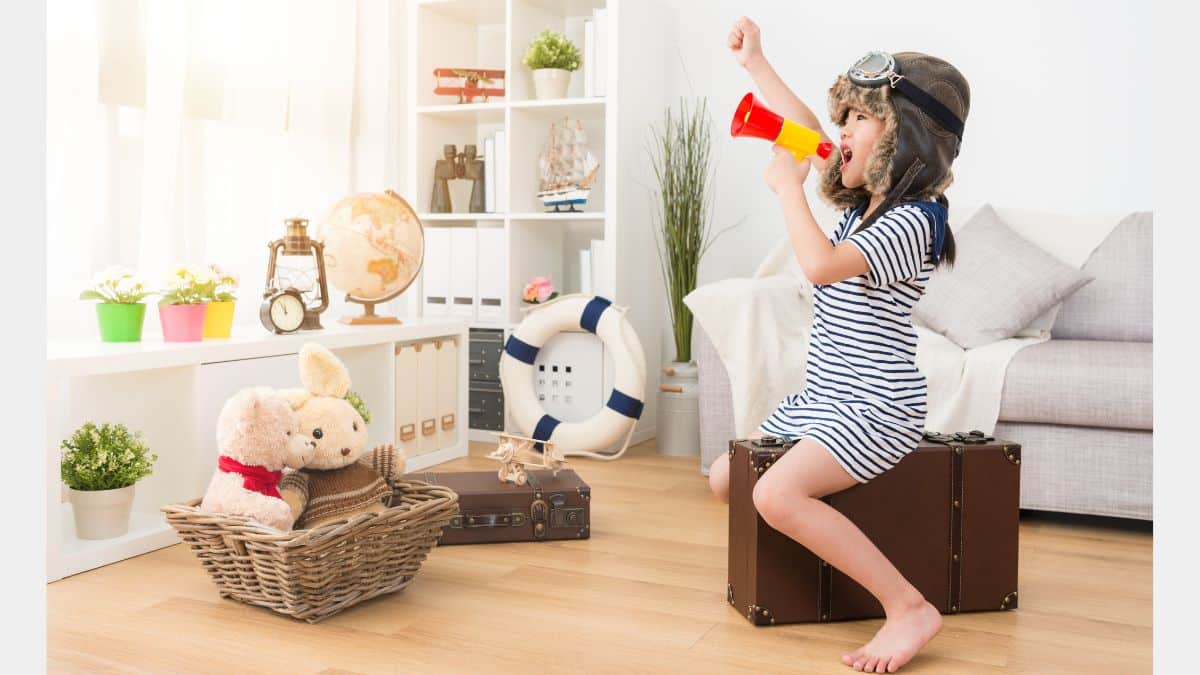 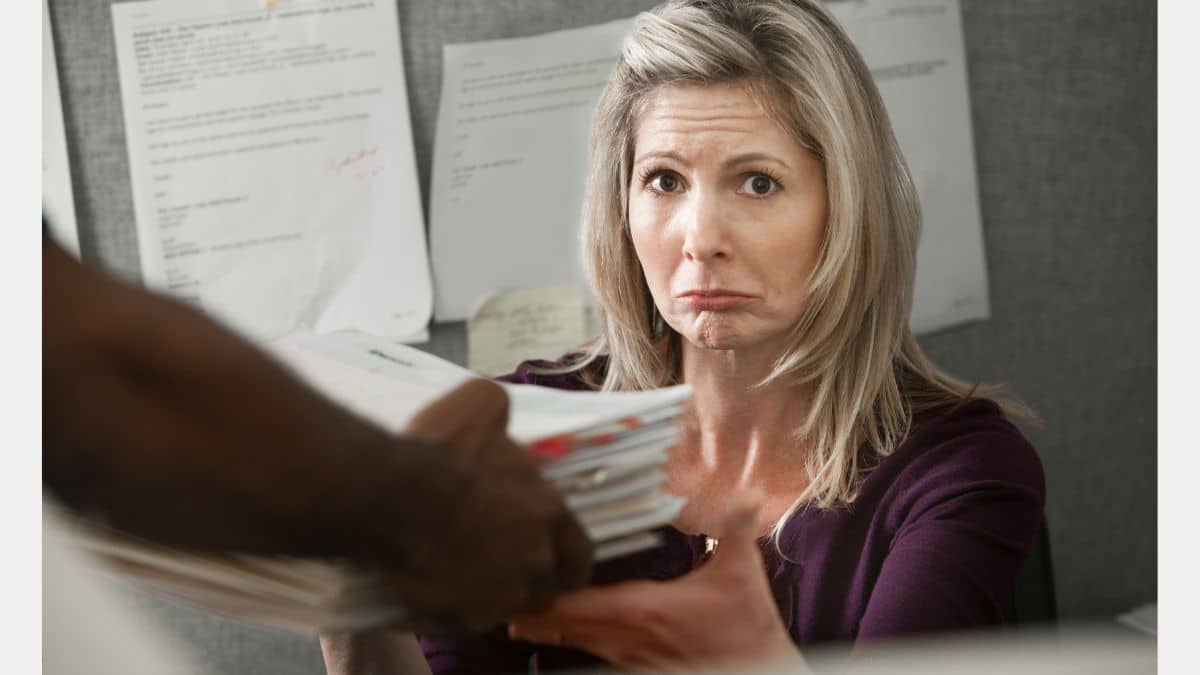 CalculusandTequila admitted, “It feels suffocating when I think about it. I wake up at the same time every day to do repetitive work and wait for the week to end so I can have two days off to do errands, dread the next five days, and occasionally get a couple of extra days off for vacation. And dealing with an increasingly entitled public.” Several people agreed with this sentiment. 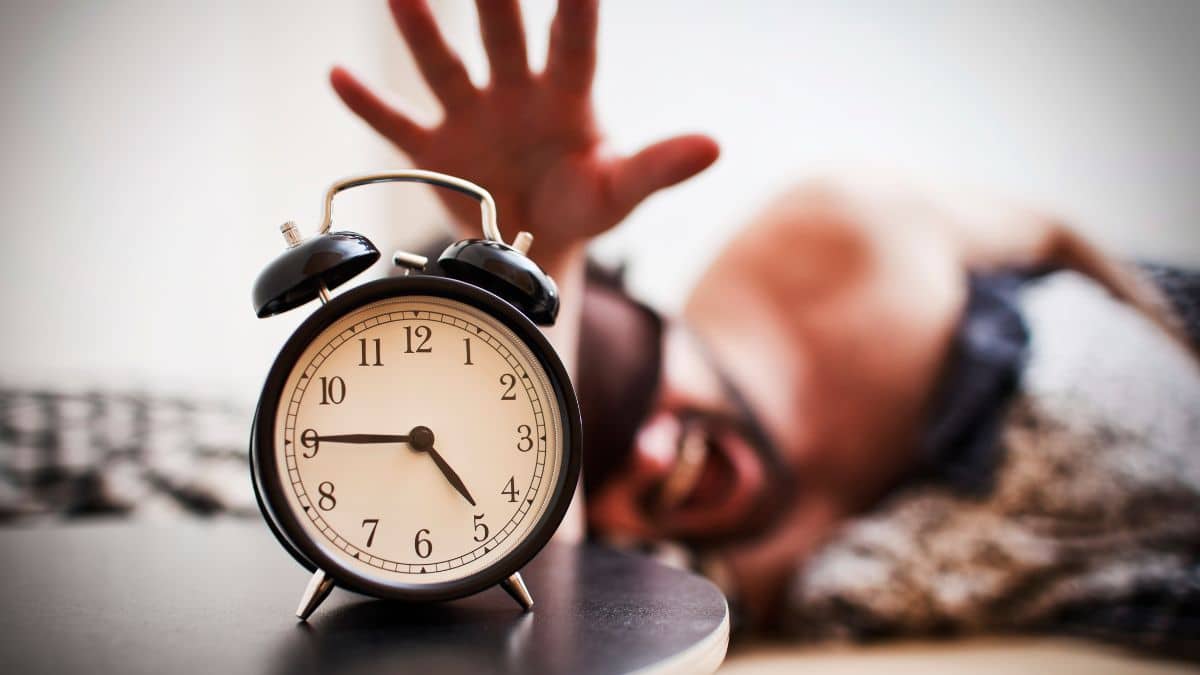 One Redditor said, “Getting up in the morning. I mean, I love the fact that I'm alive, but getting up and out of bed sucks!” “I always say the most challenging part of my day is getting up and going to work.”

“Once I'm at the office, it's okay and manageable, but that first hour getting out of bed and out of the house is rough,” commented another. Finally, someone mentioned, “My mattress is too comfy to get up!” 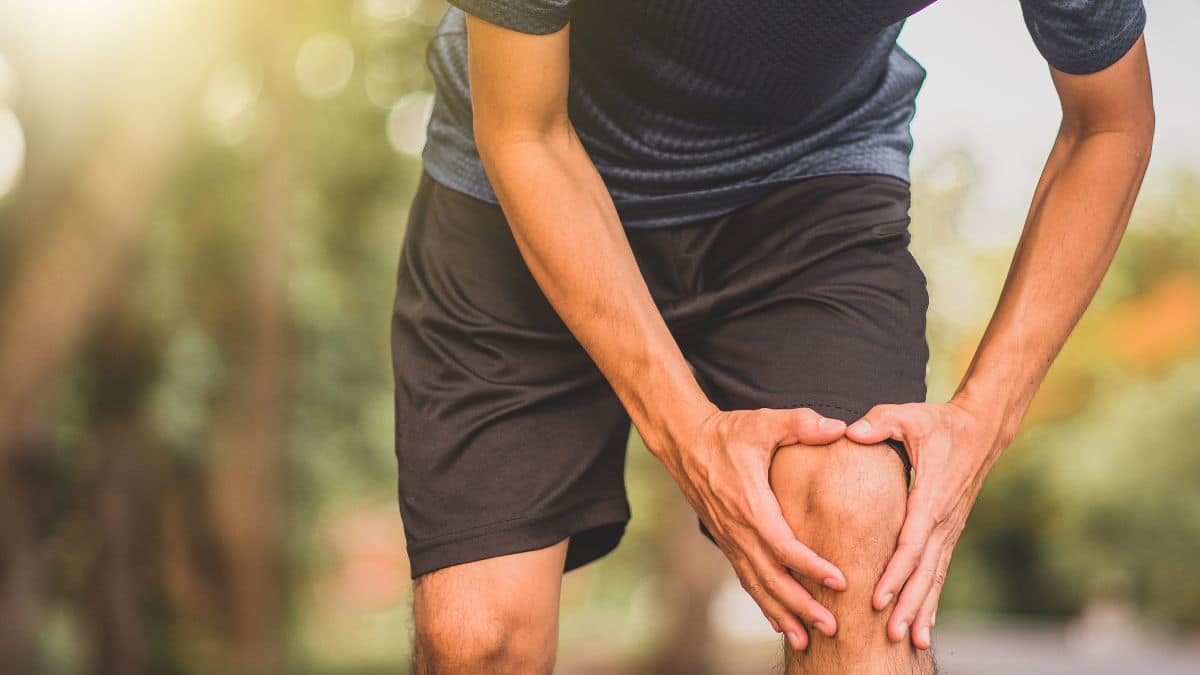 Many agreed with the answer, “My Knees!” “Right there with you. I even got rid of one of mine and have an aftermarket model now,” a user admitted. Finally, another stated, “I did that! And the ‘no pain!' part had me schedule the other one. Man: a whole new lease on life, for real.” 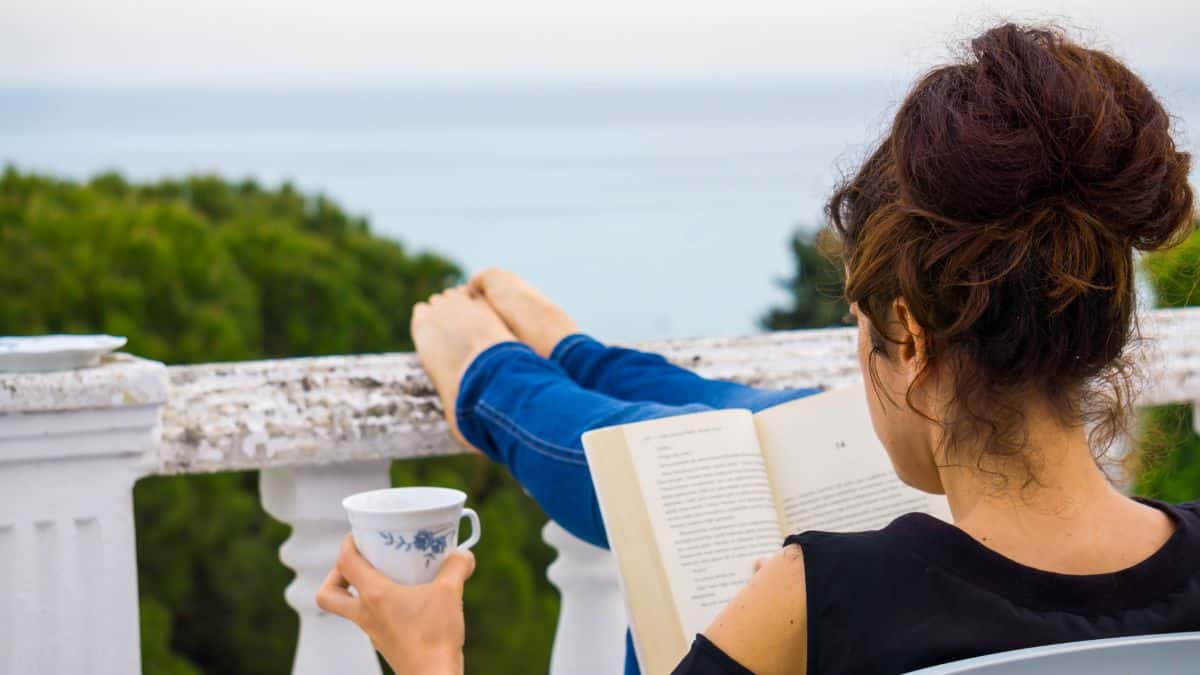 One user stated, “YES! People in public are so crazy and obnoxious now. Rather stay home and chat with friends through Xbox.” However, another user warned, “I feel this (hello anxiety). But when I don't push myself to at least get out in nature or have a cup of tea with a good friend because I would rather stay in my comfort zone on the couch, I feel like it quickly becomes a rut of depression.” 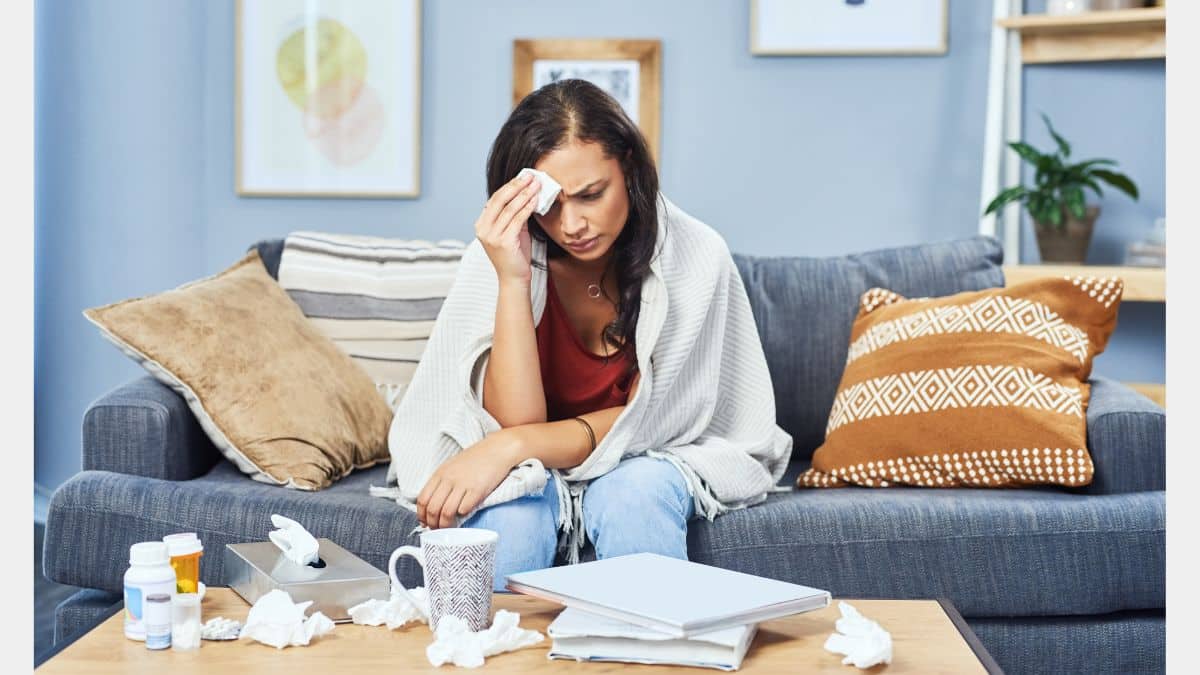 Jailbreaker_Jr voted, “Being sick. It was an excuse to stay home and play video games when I was a child, and my body could usually fight it off pretty well. So sick days weren't even that bad.”

“Now my body hurts a lot more with much lesser illnesses, symptoms linger around much longer, and many times it's not severe enough to justify staying home, so I have to go about my day anyways. If I get sick enough to stay home from work, I am nowhere close to being in good spirits. I am not playing video games all day long. I am lying in bed contemplating where it all went wrong.” 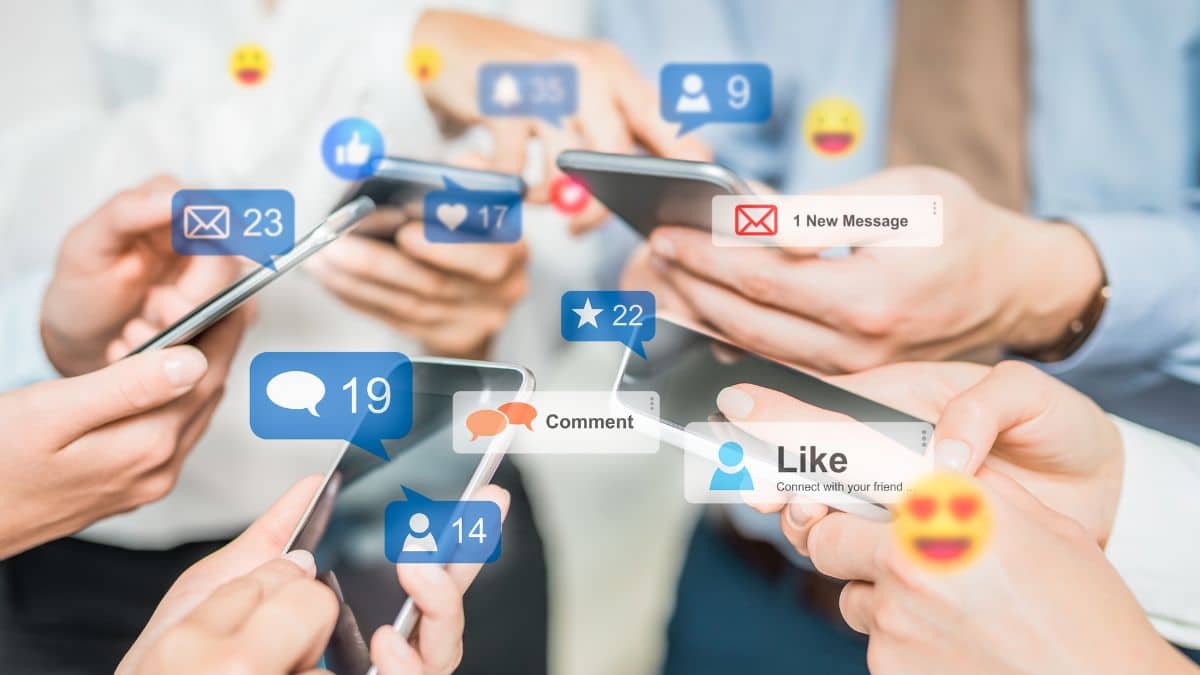 The number one response is, “Social media. It's tedious, boring, and a continuous stream of advertisements now. I remember when it used to be fun. Now I've deleted pretty much all forms of it except Reddit.”

“Don't forget how easy it can be to burn time just doom scrolling. You don't even see anything interesting you're just scrolling for the sake of scrolling. I've been working on getting out of that habit since I much rather put time towards other things,” another commented.

What do you think? Did Reddit get it right, or is something missing from this list? Check out ten things people treat as a religion that is not one.

How To Make Some Side Money With Scrap Metal [Ultimate Guide]