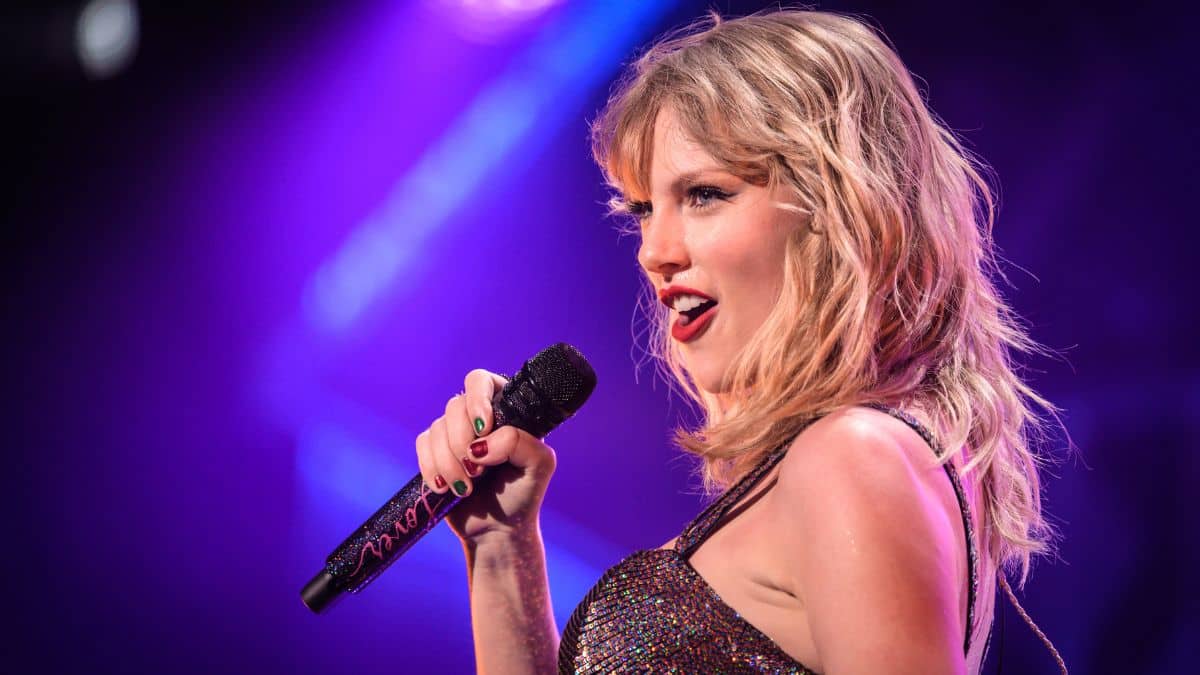 What should have been a successful pre-sale for Taylor Swift's tour of her 10th studio album turned into a chaotic disaster after millions of fans were locked out of the Verified Fan program. Ticketmaster ultimately canceled Friday's public sale due to the complications.

Ticketmaster was forced to cancel the public sale of tickets for Taylor Swift's latest tour after fans were locked out of the Verified Fan Program and were unable to get tickets.

“Due to extraordinarily high demands on ticketing systems and insufficient remaining ticket inventory to meet that demand,” Ticketmaster announced on Thursday, “tomorrow’s public on-sale for Taylor Swift | The Eras Tour has been cancelled.”

According to a now-deleted blog post from Ticketmaster, there were 3.5 million fans in the Verified Fan Program, and 1.5 million were given a special access code and were “invited” to the pre-sale of Taylor Swift's tour.

The remaining two million fans were put on a waiting list. The company reported that it received 3.5 billion system requests that day, which is four times its previous peak.

Fans were furious that tickets were being sold on sites like StubHub for upwards of tens of thousands of dollars.

Fans were even more frustrated when Friday's sale was canceled. There were already complaints of technical difficulties and hours-long wait times.

Bonnie Gross, a production coordinator from New York, talked about her struggle with the purchasing process.

“I get to page where I can buy tickets and there are no seats available. There is one seat available,” Gross, 28, said. “It was a single seat alone, all the way like at the edge of the stadium for like 200 something dollars. And I was like, ‘I’m not going to go alone, you know?’”

Many fans had rearranged their daily schedules in order to participate in the pre-sale, with some taking the day off of work, rescheduling meetings, and even skipping school.

Best of The Best

“Midnights” is Taylor Swift's 10th studio album. It was released last month and sold the equivalent of 1.5 million copies in the United States.

Songs from “Midnights” took up the entire top 10 on the singles chart, a first for Billboard.

Swift has put out a lot of new material in the last few years, and her new tour is described by her as “a journey through all of my musical eras of my career.”

Fingers were pointed all over the place as people tried to figure out who was to blame for the Ticketmaster fiasco.

Greg Maffei, the chairman of Live Nation Entertainment, Ticketmaster's parent company, said that Swift's popularity is part of the issue.

“It’s a function of Taylor Swift,” Maffei said. “The site was supposed to open up for 1.5 million verified Taylor Swift fans. We had 14 million people hit the site, including bots, which are not supposed to be there.”

The Enduring Appeal of I Love Lucy: Ranking the Top 45 Greatest Episodes

Holidays on a Budget: 13 Tips To Create a Memorable, Affordable Holiday