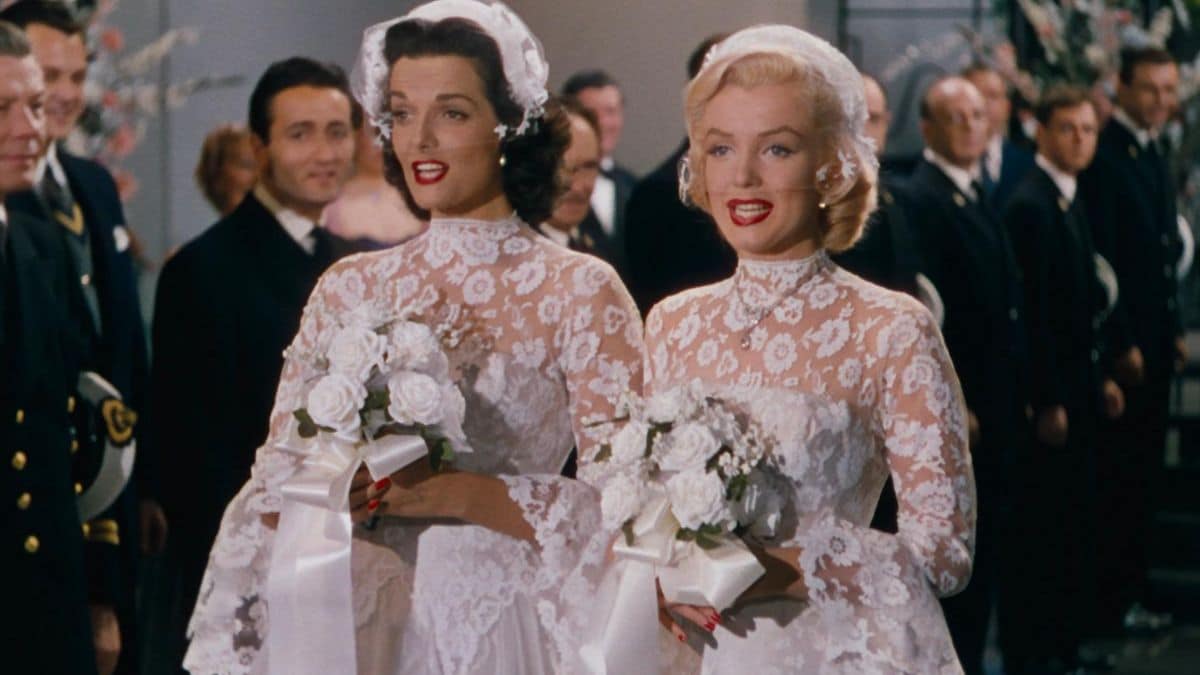 Marilyn Monroe is one of the classic film era's most tragic and talented actresses. While she doesn't have many credits to her name, the ones she has are a testament to her dancing, singing, and comedic timing talents.

Let's take a look at the best performances of her too-short career.

Some Like it Hot is often considered a masterpiece and the best film of Marilyn Monroe's career. It has great musical numbers, great actors, an intriguing story, and many laughs. Monroe stars as Sugar Kane, a singer who plays ukulele in an all-girls band. Things get mixed up when two male musicians, disguised as women, join to get away from a mobster who is after them.

One of the men falls in love with her, while a much older man courts the other. Soon, they are tracked down by the mob as they attempt to keep their cover and lives. The film has many funny moments, and you will be impressed by how well Tony Curtis and Jack Lemmon run in heels.

The Misfits is a bittersweet film because it is the last completed one by both Marilyn Monroe and Clark Gable. Gable died shortly after filming, and Monroe died about a year and a half later.

The film revolves around a woman who goes to Reno to get divorced and meets two men who end up falling for her. This setup makes an uncomfortable love triangle even more awkward when the three move in together. They end up in a mustang wrangling business, catching the wild horses to sell. While the film didn't do well initially, it has now become renowned as a masterpiece.

The combination of Marilyn Monroe and Jane Russell shows us beautiful chemistry. The two women play off each other so well in Gentlemen Prefer Blondes. Monroe's most famous number, “Diamonds are a Girl's Best Friend,” is also highlighted here.

The story follows showgirls Lorelei (Monroe) and Dorothy (Russell) as they travel to Paris. Unbeknownst to them, Lorelei's boyfriend's father sent a private detective to spy on her because he's convinced she's only after his son for his money. The detective soon gains Dorothy's attention and affection as he tries to expose Lorelei. Monroe's delivery is on-point here and she delivers one of her best performances.

In a departure from her usual lighthearted roles, Marilyn Monroe stars as a disturbed woman in the film noir Don't Bother to Knock. She is a babysitter, but it soon becomes apparent that the parents shouldn't have left their child with this unstable person.

Monroe turns in an excellent dramatic performance and is a must-see for any fan. This departure from her usual comedies shows her range as an actress. She makes this movie captivating as she descends further into madness.

Even though Monroe has a minor part in Monkey Business, this film would give her a breakthrough role as secretary Miss Lois Laurel opposite headliners Cary Grant and Ginger Rogers. Her charm is evident, and her character acts as a younger counterpart for Grant's Barnaby.

Dr. Barnaby Fulton is trying to invent a formula to make you feel younger, and one of his chimpanzees does it without him knowing. When he unwittingly takes the concoction, he soon regresses to a teenager, buys a new car, and goes roller skating and swimming with Lois. His life gets turned upside down when his wife takes a larger dose and regresses even further into youth.

Starring three dynamite actresses, Marilyn Monroe, Lauren Bacall, and Betty Grable, How to Marry a Millionaire is a fun movie with gorgeous clothes. The premise follows the three women as they embark on a plot to catch and marry millionaires.

They have trouble telling the rich men from the poor and find themselves falling in love with more poor guys. Soon they realize that maybe love is worth more than money. The three women have great chemistry, and the script contains amusing banter to keep the plot moving.

The iconic subway grate scene reenacted repeatedly first originated with Marilyn Monroe in The Seven Year Itch. Her skirt blowing up as she stands over the subway grate will be etched into Hollywood history forever. It was difficult for her husband, Joe DiMaggio, to accept, though. The actual scene is pretty tame as it only reveals her legs.

The plot centers on Richard (Tom Ewell) as he sends his wife and son away for the summer. He can do whatever he likes, and a pretty neighbor (Monroe) captures his interest. While he doesn't cheat on his wife, he fantasizes about it as he spends time with her. Monroe's doe-eyed innocence makes this film worth watching.

In another attempt at film noir, Marilyn Monroe starred in Niagra. It was also the first film where she received top billing and one of 20th Century Fox's most significant successes that year.

The thriller involves two couples vacationing in Niagara Falls who become acquainted during their trip. The honeymooners soon suspect something is wrong between the other couple when Poly sees Rose (Monroe) in the arms of another man. Things get dark when a murder plot emerges.

Bus Stop shows Marilyn Monroe's commitment to her craft in that she made herself look a bit worse for the role. She thought that the character of Cherie would look more pale and washed-out as a saloon singer who probably didn't see much of the sun. Her makeup reflected this look. She also rejected many costumes and hunted for things she thought her character would wear. Her dedication to fully embodying a role is impressive here.

The story follows Cherie as she encounters a rodeo cowboy named Bo (Don Murray), who falls in love with her. In his infatuation, he forces her onto a bus to take her back to Montana with him so he can marry him. She is not as into him and resists him, but after a heartfelt gesture on his part, she begins to return his feelings.

Even though both Marilyn Monroe and director Otto Preminger didn't want to participate in River of No Return, it is a successful western now. They were both unhappy with the script, but the studio forced them into it based on their contracts. Monroe did enjoy working with at least one actor in this film—a raccoon named Bandit.

The plot again places Monroe as a saloon/dance hall singer, but her voice is captivating as always. Her character Kay encounters Matt (Robert Mitchum) when he returns from prison in search of his son. The three travel down the river after her boyfriend Harry deserts them. This film is a bit of a rough love story. Still, it does allow seeing Monroe in another unique performance.

To get the lead role in The Seven Year Itch, Marilyn Monroe appeared in this film to help boost its box office potential. Seeing as that film was successful, this proved to be a good move for her.

The story centers around a family of vaudeville performers and the hardships that come with this. When the kids grow up, one of them, Tim (Donald O'Connor), becomes infatuated with Vicky (Monroe), a singer. With their talents, along with Ethel Merman and Dan Dailey, who play Tim's parents, there are some great numbers to enjoy.

Although Marilyn Monroe and Laurence Olivier did not get along well, they worked okay together as a prince and a showgirl who fell in love. It was probably a massive change for him because Olivier performed the part of the Prince Regent with his wife Vivien Leigh on the London stage. By this point, Leigh was considered too old, so the role went to Monroe, who irritated him by being late and forgetting lines. She resented his criticism.

The film tells the story of Elsie, a chorus girl, who sparks the attention of a prince, and he invites her back to his hotel room. Because of her understanding of German, she uncovers the plotting of a potential coup in his hometown. 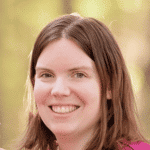