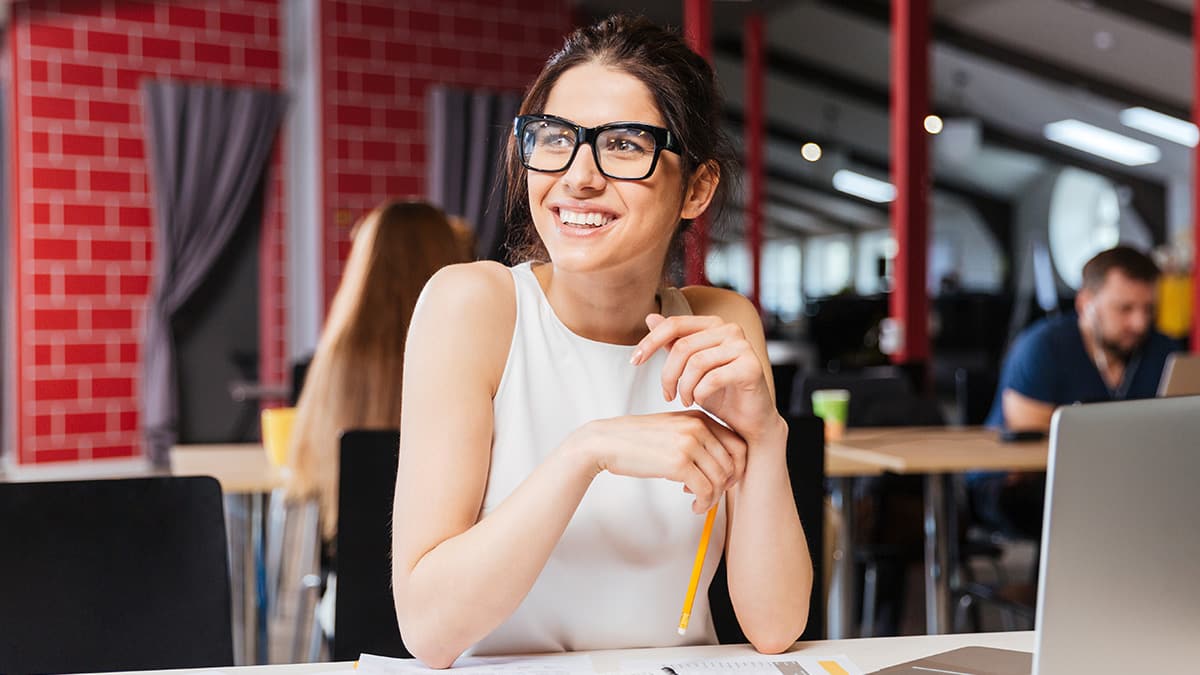 “Toxic” is a word that’s thrown around frequently these days. A toxic workplace is more than unpleasant. It goes far beyond simple discomfort. It’s one where people are fearful and distrustful.

Toxic people are bad news — sometimes even dangerous. The same goes for a toxic workplace, which, as you might guess, is usually filled with toxic people.

So, how do you know if your workplace is genuinely toxic? Here are signs to look out for.

3 Signs Your Workplace Is Toxic

Your manager or coworkers put you down all the time. They yell at you in front of others. They belittle your ideas and make fun of you. Sometimes, it’s not even about work-related issues.

This is bullying, clear and straightforward. Whether it’s come from one person or multiple people, it’s an incredibly upsetting position to find yourself in. You feel unwelcome and unwanted. And you’re certainly in a toxic workplace.

2. There Is Discrimination and Harassment

Discrimination based on certain defined groups, such as sex, race, sexual orientation, or gender identity, is illegal. If it’s happening in the workplace — whether in hiring, firing, or promotion decisions; verbal or physical abuse; or otherwise — it must not be tolerated, and it’s grounds for a lawsuit. It’s also a clear indication that your workplace is highly toxic and probably a culture you don’t want to be a part of.

3. Leadership Perpetuates a Culture of Distrust and General Fear

This is a bit harder to pinpoint, but you tend to know if and when leadership is perpetuating a culture of distrust. Perhaps they have put invasive policies in place and are actively monitoring communication you thought was personal. While this is legal in many cases, it doesn’t mean the practice isn’t harmful to general morale and the overall culture — you very well feel like you’re operating in a ‘Big Brother' environment.

1. You’re Not Happy With Specific Assignments

We all receive boring, tedious, or difficult assignments to complete. Still, this doesn’t mean your workplace is toxic. Everyone has tasks or responsibilities they don't like or would rather walk away from. If this is an occasional thing, it’s best to deal with it, as long as you generally enjoy the rest of your job. If it’s becoming a pattern, then perhaps it’s time to consider looking for a different role within your organization or elsewhere.

2. Your Coworker Is Annoying

Perhaps you have a chatterbox coworker who won’t stop talking your ear off. Or, there’s someone who chews their gum loudly. Maybe your cubicle mate constantly wants your attention.

Again, we all deal with difficult or obnoxious coworkers sometimes. Hopefully, you have other colleagues you get along with, and there’s just that one irritating person. But an annoying coworker does not in itself a toxic workplace make.

3. You Were Passed Over for a Promotion

This one is a little more nuanced because, in some cases, it could indicate that you’re in a toxic workplace. For example, if you believe discrimination played a role in management choosing another candidate for promotion, that’s a definite red flag.

At the same time, if you were passed over for a promotion because the other person has seniority or because of other factors that relate to performance, results, and work ethic, then it just means you may not have been the best person for the job — as disappointing as that is to come to terms with.

Understanding the difference between a toxic workplace and an unpleasant one is essential. The latter, while not enjoyable, probably isn’t an emergency. Although if you’re unhappy, why stick around? While you don’t want to find yourself in either situation, a toxic work culture is most likely taking a severe toll on your mental and physical health, and it’s critical to get out as soon as possible.

10 Most Terrifying Movie Villains – Because They Were Actually Right