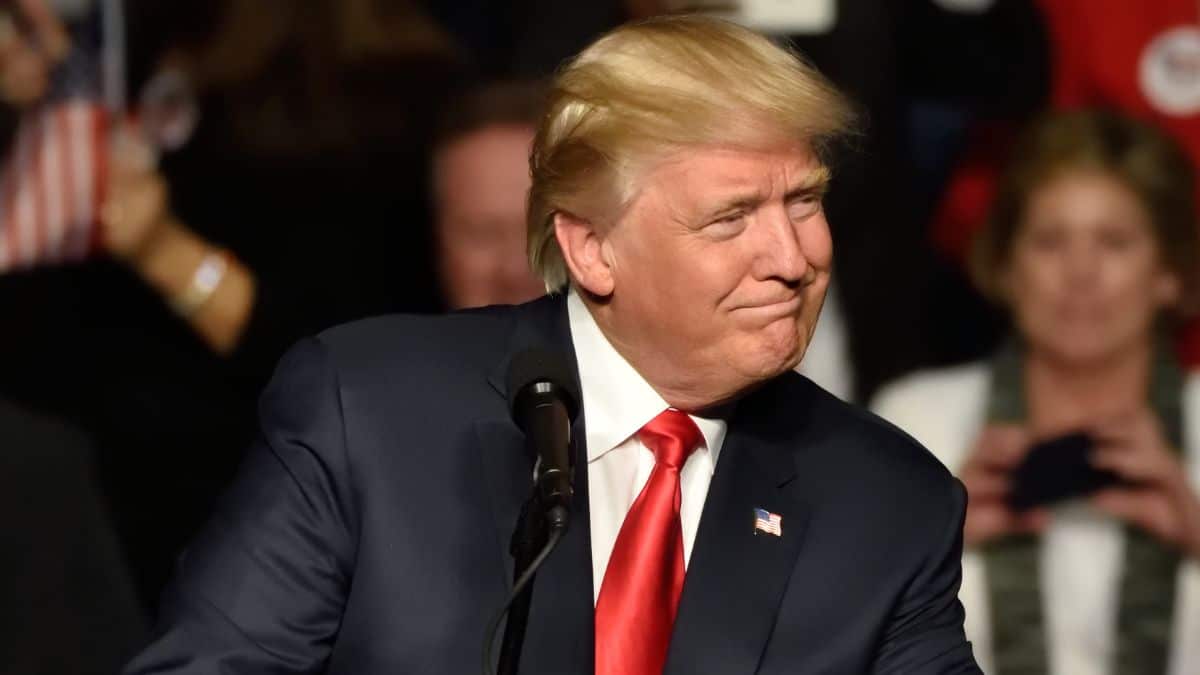 After the subpar performance by most of his personally endorsed candidates in the midterm elections, Trump is facing heavy criticism from both his party and his supporters. His poor midterm performance has called into question whether or not he will make a strong enough candidate for 2024.

Off to a Rocky Start

Brian Seitchik is a GOP strategist and Trump campaign alum. He agrees with the results of the poll and thinks Trump came out on the bottom this November. “I do think that Trump was absolutely the biggest loser last Tuesday,” he said.

“The policies of Donald Trump were a win, but when the rubber hit the road and Donald Trump reemerged and start handpicking candidates, some of whom were grossly underqualified, I think people were calling it ‘oh yeah, the chaos. I can’t take any more of this s–t.'”

He speculates that having so many Trump-endorsed candidates in the midterms doomed Republicans this time around. “While that times with Dobbs, I think it’s the reemergence of Trump that really cost us.”

Seitchik believes that the re-emergence of Trump as a power player in the Republican Party may have encouraged Democrat voters to come out and vote in higher numbers. The only state that experienced the “red wave” was Florida, where Governor Ron DeSantis took a landslide victory.

DeSantis has now positioned himself as a worthy contender for Trump in the 2024 presidential election, should he choose to run. A similar poll to the one above found that 15% of respondents believe that while Trump was the big loser for the midterms, DeSantis was the biggest winner.

Seitchik warns people not to jump to conclusions about a landslide victory for DeSantis in 2024, though. “There is a real danger in peaking too early in this business, especially when you haven’t set foot on the battlefield and it is a damn grind,” he said.

While the GOP has been content to point the finger at Trump for the Republican failures in the midterms, Trump has been placing blame elsewhere. He targeted two of the Republicans who lost, blaming their messaging and the fact that they are not MAGA Republicans.

“Joe O’Dea lost his race in CO by over 12 points because he campaigned against MAGA,” Trump said in a statement. “Likewise, candidates who shifted their ‘messaging’ after winning big in the Primaries (Bolduc!) saw big losses in General. Will they ever learn their lesson? You can’t win without MAGA!”

Some Republicans have pointed out that perhaps the problem was that the “outsider” strategy that Trump has consistently run on just doesn't work for other candidates. “I think Trump’s style only works for Trump, is what this midterm showed. There were candidates at every level who kind of tried to emulate it,” said another Republican strategist.