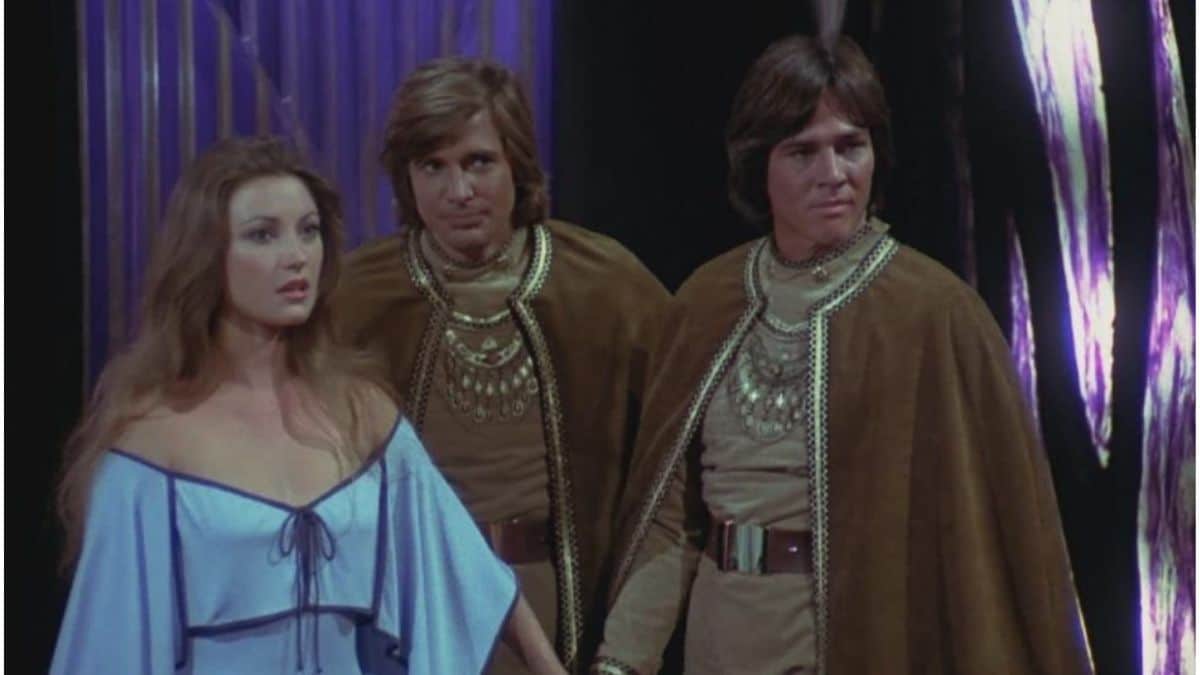 The 1960s – 1970s were phenomenal decades for music; I'd even argue they produced the best. But what about television series from that era? After a Redditor posed, “What's your favorite show from the 60s and 70s?” People responded with these classic gems.

The Incredible Hulk is 70s superhero series based on the Marvel comics of the same name. It follows scientist and physician Dr. David Banner, who hazardously douses himself with high levels of gamma radiation. As a result, whenever he is angered, he metamorphosizes into a giant, green hulk.

The Mary Tyler Moore Show is a series starring actress and namesake Mary Tyler Moore. She played an unmarried and independent woman focused on her career goals as the associate producer of a news show.

Star Trek is a groundbreaking science-fiction series and the first in the Star Trek franchise. Due to the expansions, it acquired the retronym of Star Trek: The Original Series (TOS). The series follows the starship USS Enterprise (NCC-1701) and its crew.

One Day at a Time is a 70s sitcom following a divorced mother raising two teenage daughters that she moves with from Logansport to Indianapolis. It shares the misadventures of the family and their superintendent.

Charlie's Angels is a 70s crime drama following the crime-fighting adventures of three women who work at a private detective agency in LA. The Angels receive their assignments over a speakerphone by the voice of their boss, the unseen Charlie Townsend.

Doctor Who is a science fiction series depicting the adventures of a Time Lord called the Doctor. He is an extraterrestrial being appearing in human form. The Doctor explores the universe in a time-traveling spaceship called the TARDIS. He and various confidants combat foes to help people and save civilizations.

Three's Company is a sitcom following two women and one man living platonically as single roommates navigating daily escapades, such as their neighbor, social lives, and financial struggles.

All in the Family follows a prejudiced and narrow-minded man, his good-natured wife, and their feminist daughter. It was a groundbreaking show that addressed issues, including racism, rape, homosexuality, impotence, menopause, and the Vietnam War. In the early seasons, The Jeffersons lived next door.

WKRP in Cincinnati is a classic sitcom featuring the many misadventures of the staff of WKRP, a struggling radio station in Cincinnati, Ohio. A young program director brings in two hot disc jockeys and changes the music from Big Band to Hard Rock despite staff protest.

Sanford and Son is a 70s sitcom about a grumpy widower and his resigned son living in a rundown house in the center of the Watts junkyard they operate in South Central LA.

MASH is an acronym for Mobile Army Surgical Hospital, and the show is a war comedy drama. It tells the story of a group of surgeons, nurses, and support staff stationed in Uijeongbu, South Korea, during the Korean War (1950–53). It's also one of our favorite sitcoms that made us cry.