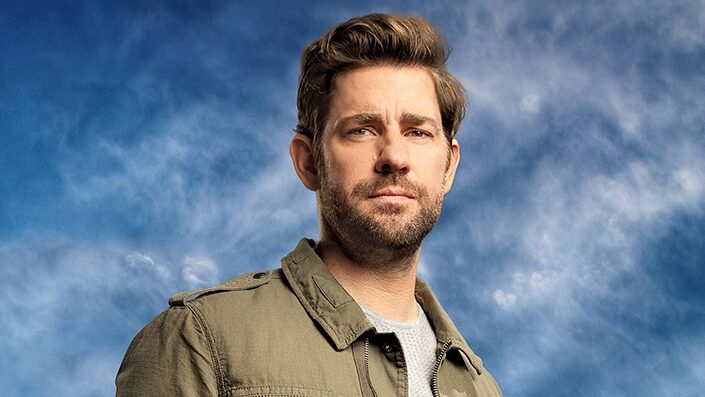 The Homeland series follows a bipolar CIA operative who believes al-Qaeda has turned a prisoner of war. Furthermore, they are planning a terrorist attack on American soil. The internet asked for television series similar to Homeland, and Reddit responded with these comparable shows.

Set immediately after Ronald Reagan was elected President of the United States of America. Two KGB spies posing as an American married couple live in suburban Washington, D.C., and have two children unaware of their parent's true identities. It stars Keri Russell and Matthew Rhys.

Sleeper Cell follows an American-Muslim FBI agent assigned to be undercover within a group of Islamic extremist terrorists in Los Angeles, California. The cell's charismatic leader poses as a Jew while accepting members from various backgrounds and ethnicities. It stars Michael Ealy, Oded Fehr, and Melissa Sagemiller.

Alias is an action thriller following Sydney Bristow (Jennifer Garner), a double agent for the Central Intelligence Agency (CIA) who is also posing as an operative for SD-6, a worldwide criminal and espionage organization. It co-stars Michael Vartan, Ron Rifkin, and Victor Garber.

Baghdad Central is a British crime thriller in 2003 Iraq, shortly after the ousting of Saddam Hussein. It follows a former police detective Muhsin al-Khafaji who's lost nearly everything and desperately searches for his missing estranged daughter. After being wrongfully tortured by US troops, a British police officer, Frank, recruits him. It stars Waleed Zuaiter, Leem Lubany, and Bertie Carvel.

Deep State is a British television espionage thriller following Max Easton, a former Field Agent for MI6 forced out of retirement by London Chief of MI6/CIA Team, The Section, George White. Furthermore, it follows his wife, Anna, who investigates Max's past and uncovers information that creates danger for her family. It stars Mark Strong, Joe Dempsie, and Karima McAdams.

Condor is a thriller based on James Grady's novel Six Days of the Condor and its 1975 film adaptation Three Days of the Condor. It follows a young Joe Turner joining the CIA with dreams of invoking reform. However, after discovering a secret plan that puts millions of lives in danger, he's forced into a battle with dangerous elements of the military-industrial complex.

Counterpart is a sci-fi thriller following Howard, a UN employee. He discovers the agency he works for is hiding a secret gateway to a parallel dimension where they're engaged in a cold war. Although his other self is a top spy, spies from both sides slowly heat the battle. It stars J. K. Simmons, Olivia Williams, Harry Lloyd, and Nazanin Boniadi.

The Looming Tower is a miniseries based on Lawrence Wright's book of the same name. It follows the nineties rivalry between the FBI and CIA that may have unintentionally set the motion for the September 11th attacks in 2001. It centers on counter-terrorism divisions traveling the world to prevent an impending attack on U.S. soil. It stars Jeff Daniels, Tahar Rahim, and Wrenn Schmidt.

Fauda (Arabic for ‘Chaos') is an Israeli series depicting the two-sided story of the Israeli-Palestinian conflict. It follows Doron (Lior Raz) and an undercover unit from the Israeli Special Forces. The team operates within the Palestinian territories hunting a Hamas terrorist.

Despite Polarization, Americans Remain Hopeful That Common Ground Can Be Found