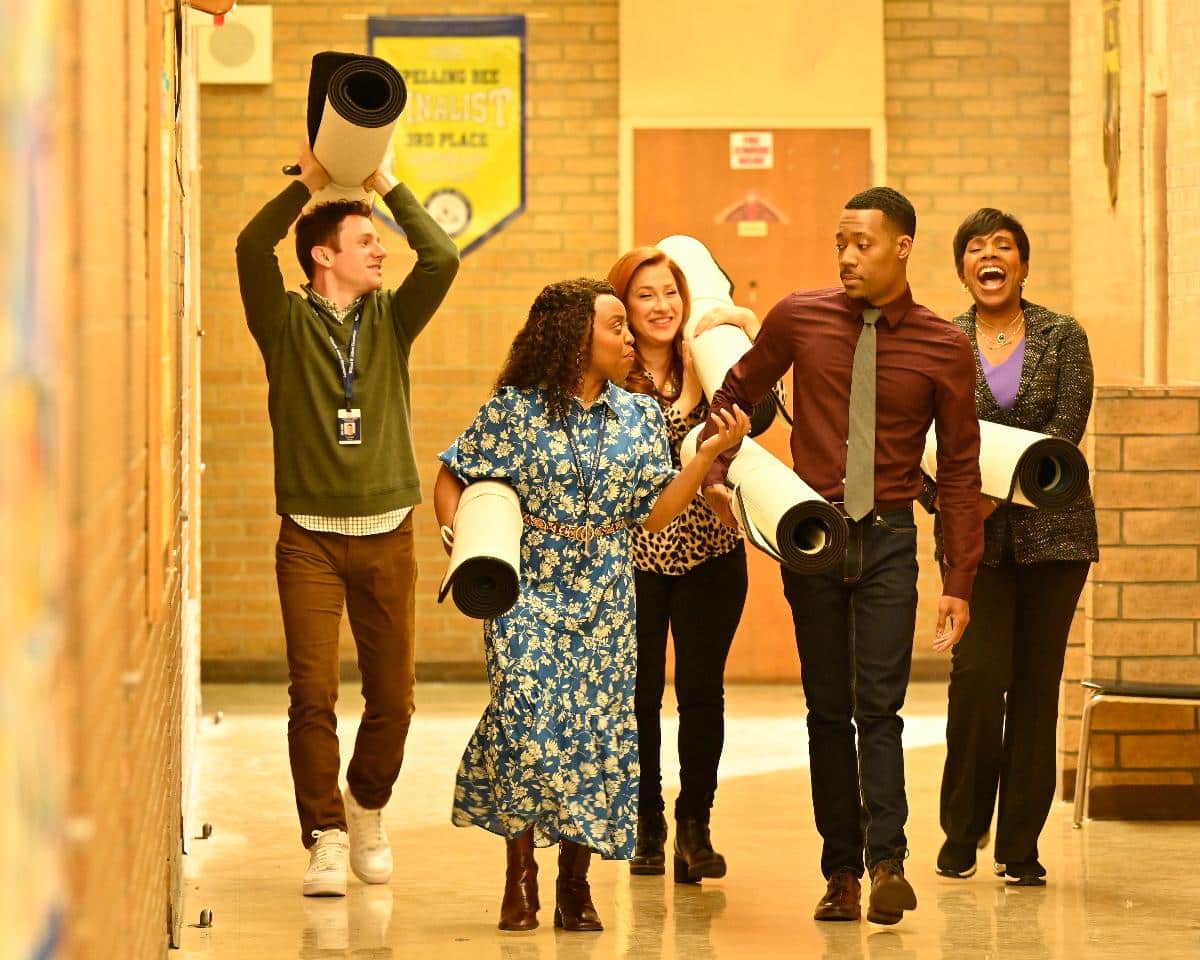 Redditor u/tommyboy3111 recently asked for “Shows highlighting cultures other than my own. I'm a straight, white, American dude born and raised in the suburbs. Lately, I've enjoyed shows like Atlanta, Reservation Dogs, and now This Fool.“

They continued, “These shows highlight cultures I'm not a part of and, to my knowledge, are written or produced or at least heavily influenced by people from those cultures. So what else is out there that could teach, perhaps, and entertain?” Redditors responded with these cultural gems.

The series documents the residents of Treme, a neighborhood in New Orleans. It starts three months after the devastation of Hurricane Katrina and follows the townspeople rebuilding their homes and lives. Among the residents are Mardi Gras Indians, chefs, and musicians. It currently holds a 98% rating on Rotten Tomatoes.

Mo is a comedy-drama TV series starring Mo Amer as the titular character. It's a semi-autobiographical and dramatized story of Amer's life as a Palestinian refugee living in Houston, Texas, for 22 years. It currently holds a 100% rating on Rotten Tomatoes.

Ramy follows a first-generation American-Muslim on a spiritual journey. A son of Egyptian immigrants, Ramy finds himself stuck in a politically divided neighborhood in New Jersey. He navigates, balancing God, his Muslim community, and his friends who live without consequences. It currently holds a 96% rating on Rotten Tomatoes.

4. Never Have I Ever

Never Have I Ever is based loosely on Mindy Kaling's (The Office) childhood experiences growing up in the Boston area. However, the show takes place in the San Fernando Valley. It follows an Indian-American student in high school who deals with her father's sudden death. It currently holds a 94% rating on Rotten Tomatoes.

Kim's Convenience is a Canadian sitcom depicting the Korean Canadian Kim family's daily endeavors. The parents own and operate a convenience store in the Moss Park neighborhood of Toronto. It documents the trials of raising children in a culture unlike their own. There aren't enough critic ratings to give a Rotten Tomatoes critic score, but the audience sits at 85%.

6. Fresh off the Boat

Loosely based on the life of chef and food personality Eddie Huang during the 90s, Fresh Off the Boat follows a Chinese-American family who moves to Orlando, Florida, from Washington, D.C., to embrace the “American Dream.” However, assimilating to the new culture around them comes with obstacles and good-natured laughs. It currently holds a 94% rating on Rotten Tomatoes.

Dear White People is a comedy-drama following a group of Black college students attending the predominantly White Ivy League college, Winchester University. They face obstacles, including racial bias and misguided activism. But the show uses an absurdist lens of brutal honesty, humor, self-criticism, and irony. It currently holds a 86% rating on Rotten Tomatoes.

Sacred Games is set in Mumbai and highlights the corruption in India's economic renaissance. For example, it explores the city's politics, espionage, and the complex web of organized crime. It interweaves the lives of the wealthy, poor, powerful, and famous for an engaging story. It currently holds a 76% rating on Rotten Tomatoes.

Gentefied follows three Mexican-American cousins chasing the American dream. They struggle to keep their grandfather's taco shop in business as the neighborhood becomes gentrified. It currently holds a 96% rating on Rotten Tomatoes.

Abbott Elementary follows a second-grade teacher at Abbott Elementary, a fictional school in Philadelphia that's predominantly Black. A documentary crew records the lives of teachers working in the underfunded school as teachers who love what they do teach in one of the worst schools ever. It currently holds a 98% rating on Rotten Tomatoes.

Have you watched any of these Reddit picks? Are there any others that belong on this list?

10 Terrible Disadvantages of Being a Man Ranked

12 Most Underrated TV Shows That Are Surprisingly Great