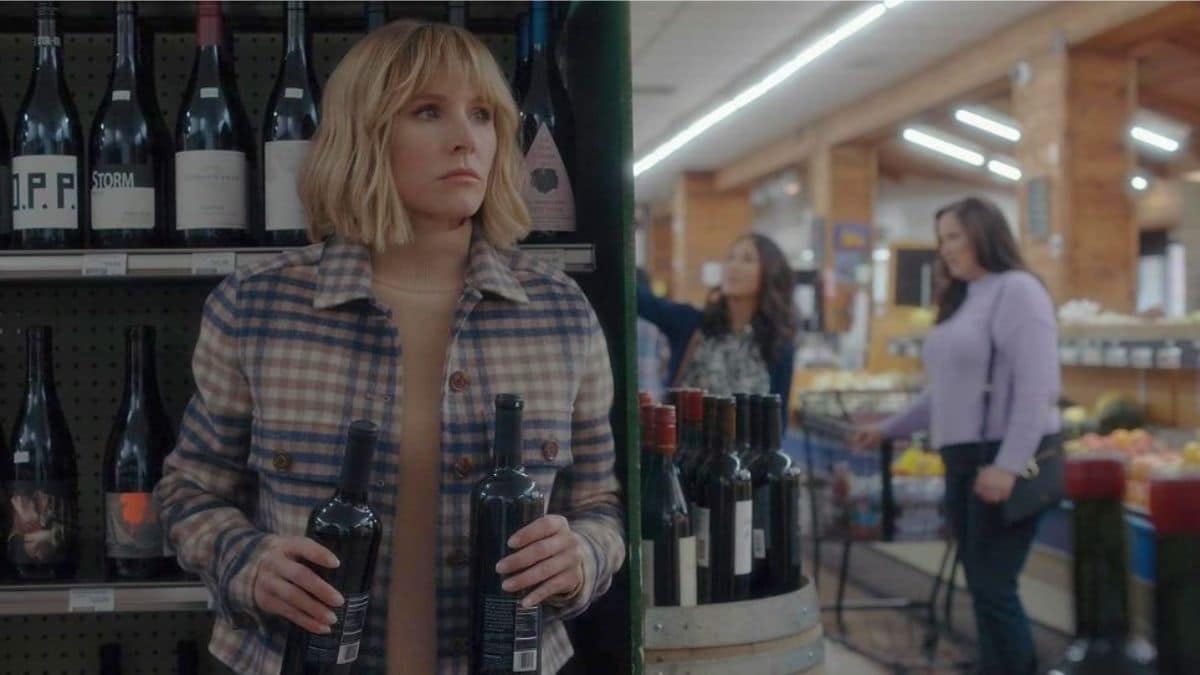 Someone recently shared, “I'm requesting TV shows featuring the main character with declining sanity. So recently, I rewatched Hannibal (my #1 show), which has sent me off on a search for shows centralized on how the story impacts the central character's mentality/sanity.” The internet responded by delivering this list of incredible TV shows.

Bates Motel is a horror drama television series depicting the lives of Norman Bates (Freddie Highmore) and his mother, Norma (Vera Farmiga) before the events demonstrated in Alfred Hitchcock's 1960 film Psycho. However, it's portrayed in a modern-day setting and the fictional town of White Pine Bay, Oregon.

Search Party is a dark comedy sitcom following a group of friends searching for a missing young woman in New York City and the subsequent events. It stars Sarah-Violet Bliss, Charles Rogers, and Michael Showalter.

Barry is a black comedy crime drama following a hitman (Bill Hader) traveling to Los Angelos to kill a mark, but instead, he joins an acting class. There he meets an aspiring actress (Sarah Goldberg) and starts rethinking his life's direction. It stars Henry Winkler, Stephen Root, and Anthony Carrigan.

5. The Woman in the House Across the Street from the Girl in the Window (2022)

The Woman in the House Across the Street from the Girl in the Window is an eight-episode miniseries following a heartbroken (Kristen Bell) who is unsure whether she witnessed a murder at her neighbor's house. In addition, she suffers from a crippling fear of the rain, mixing prescription pills with alcohol, and frequent hallucinations. Nonetheless, she's determined to uncover the truth.

Legion is a superhero series based on the Marvel Comics character David Haller/Legion. It follows a mutant (Dan Stevens) who is diagnosed at a young age with schizophrenia. Haller attempts to control his mutant powers and the sinister forces trying to manage them while evading a government agency.

Fringe is a sci-fi series following a fictional Fringe Division to the Federal Bureau of Investigation, based in Boston, Massachusetts. The team utilizes FBI techniques and fringe science to investigate strange occurrences associated with a surrounding parallel universe. Its stars Anna Torv, Joshua Jackson, and John Noble.

River is a British six-part miniseries drama following a man haunted by the murder victims whose cases he's working on while he suffers guilt over a tragic loss. It stars Stellan Skarsgård and Nicola Walker and is streaming free on YouTube.

Happy! is a live-action, adult-animated, black comedy, action-drama based on the four-issue comic book series of the same. It follows a drinking and drugging former police detective (Christopher Meloni) who turned hitman. After suffering a heart attack, he begins seeing a unicorn named Happy, who urges him to rescue a little girl a bad Santa has kidnapped.

Preacher is a supernatural adventure TV show based on the DC comic book series Preacher. It follows a drinking and chain-smoking preacher (Dominic Cooper) suffering from a crisis of faith who becomes infused with extraordinary power. He attempts to understand his new gift better and find God. It stars Joseph Gilgun and Ruth Negga.

We hope you enjoyed this Reddit picks list of television series where the main character dissents into madness. Check out these fifteen films with the most incredible plot twists.