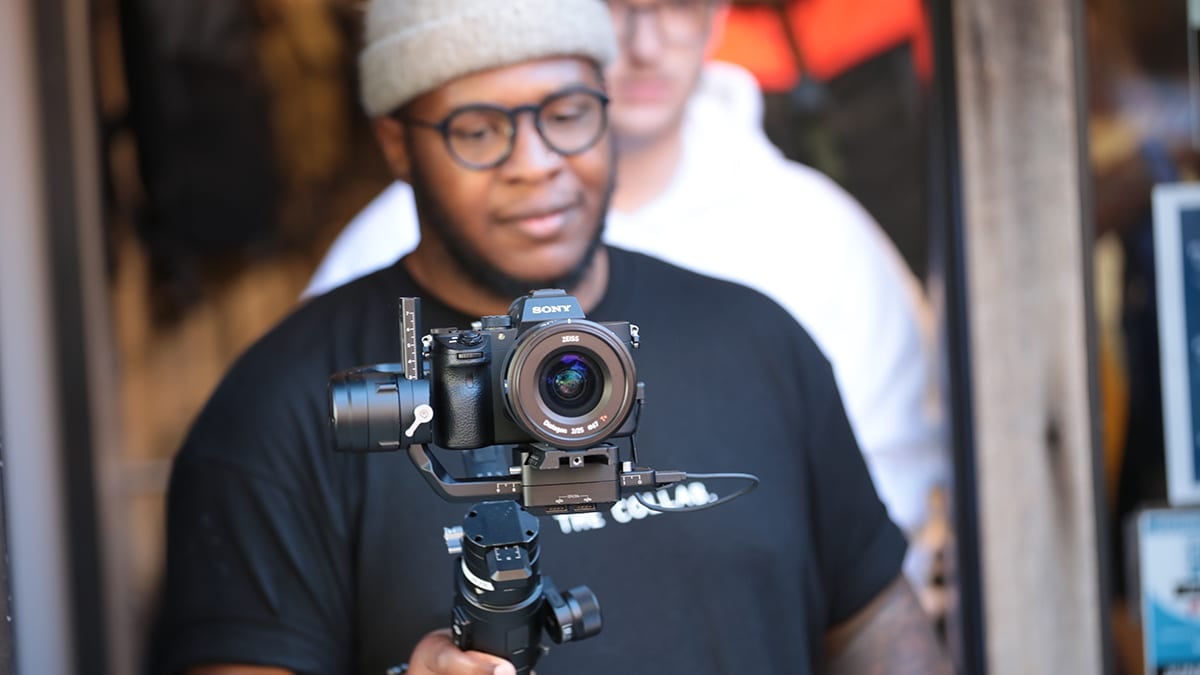 Some go the extra mile to show their love for the computer-generated characters and their adventures by writing fan fiction or sending fan letters to game creators.

Few are super fans who spend hours making movies based on the video game. That is their way of honoring the game.

“We made the movie for ourselves and the fans,” said Cole Hickman, 36, an Uncharted superfan. “It was a love letter to the game and the game creators.”`

The video game is about a group of treasure hunters, led by Nate Drake, who travel across the Earth to solve historical mysteries and find priceless artifacts and gold. Others who travel with Holland to solve antiquity’s puzzle include Victor “Sully” Sullivan, a fortune hunter who’s Drake’s confidante and friend, and Elena Fisher, an investigative reporter.

She is chronicling the group’s adventures. By the fourth Uncharted video game adventure, A Thief’s End, Fisher is married to Drake, and the two have a child.

Recently, Sony made a movie of the video game, which starred Tom Holland as Drake and Mark Wahlberg as Sully. In addition, a recent Wealth of Geeks article talked about how the movie, Uncharted is one of the top three video-game-based-movies for which Googlers searched the Internet.

However, Hickman said fans were not impressed with the movie.

Instead, hardcore Uncharted fans may have a better experience watching fan-made features, such as the one Hickman and his friends decided to complete.

They called the movie Uncharted: Drake’s Legacy. Little did they know they would have to get the FBI involved.

In their first movie, “Nate Drake and Elena Fischer are on the hunt for a jade elephant that is worth more than what they bargained for,” Hickman said – a motto that could work as the movie’s tagline.

Due to its mountainous landscape, they planned to film the movie in North Carolina’s Pisgah National Forest. But they couldn’t just take a crew and start filming, said Hickman, who also lived in North Carolina.

Shooting the movie meant trying to make it as realistic as the video game. Nate, Sully, and Elena used weapons in their adventures. Hickman didn’t want to use real guns; that would be too dangerous.

Calling in the FBI

So, they used plastic weapons instead.

But then, a park ranger told Hickman and the crew that plastic weaponry meant asking the FBI for permission to shoot the movie.

“You can’t bring anything in here resembling a plastic weapon,” the ranger said.

At first, the e-mails confused everyone. “You want to bring plastic weapons into the park – why,” the FBI Agent asked.

Hickman said they had to convince the FBI they were not trying to do anything crazy. The FBI agreed, as long as Hickman paid $115 for a permit.

That did not leave them with much money from the maybe $500 they had in their budget, the then-budding filmmaker said. And most of the money came from him and his two buddies, Nate Loftin and Brennan Scott. Most of the budget went toward food and gas.

With a crew of about 17 people, the group completed the movie over two weeks. Hickman directed and helped co-write the film with Scott. Loftin starred as Drake.

Hickman, Loftin, and Scott were not the only ones making Uncharted fan films. Only months before, another fan, who coincidentally is also named Tyler but has the last name of “Cole,” had gathered some friends and completed another movie.

Cole, also 36, said the two met due to their Uncharted love.

Hickman learned about Cole, who lived in California at the time when he saw one of his finished episodes online.

Hickman called him up one day and told him, “I just saw your Uncharted movie. It was awesome,” and the friendship started. Hickman had seen one of Cole’s shorts of the Uncharted movie. Later, Cole would go on to make seven or eight short, 10-minute episodes he edited and combined to create one movie.

The two bonded over video game adventures, tips, and Uncharted moviemaking. Hickman directed one of Cole’s final chapters of the movie.

Cole said the idea for him and his friends to make the movie came in 2011 when he and his pal, Danny Munive, started talking Uncharted.

He was already a fan of the game.

“I loved everything about it,” Cole said. “I obsessively played it.” Based in Atlanta, he is a freelancer in the film industry but also has the day job of being an emergency medical technician.

So, Cole and his friends decided to create their Uncharted adventures. They called it Uncharted: Hidden Tyrants.

Therefore, it’s not surprising Cole starred as the leading video game character. He also co-wrote and co-directed the movie with co-star Danny Munive.

They didn’t have to ask the FBI for permission to film, but they did have zero budget and a crew of a dozen individuals. They filmed the scenes in various locations in Cole’s native California – specifically the Southern parts, such as Corona, Malibu, Arcadia, and Rancho Cucamonga.

But Cole’s team still experienced several capers. Someone stole Cole’s camera. He performed his own stunts, including jumping from the top of a waterfall. And he got injured on set.

Cole had three moles on his back in the shape of Orion’s Belt Constellation.

“I did a stunt where I landed in the bushes. I didn’t have any padding,” Cole said. When he got up, one of his crewmates pointed out Cole was bleeding in the back.

“I had this long-sleeved, really thin shirt – so I could wear it in the desert. I had worn it through the entire series, and then I kind of ruined it,” Cole said.

Blood had ruined his shirt. “One of the moles had completely ripped off,” he said.

Rather than throw the top away, the crew kept the shirt for the final chapter of the 10-chapter movie. The blood viewers see on Cole’s shirt is actual blood.

Cole wanted to keep the setting in the United States for his movie. Having two history teachers as parents, he decided to focus the movie’s plot on Roanoke Island and the mysterious way every colonist disappeared.

Cole wanted to share the movie with friends and family when they completed the film. So they rented out a $3 theater for the afternoon for $300. They asked patrons to donate what they could.

“Everyone really liked it,” Cole said. “People who did not know about Uncharted liked it.”

And, “it was cool to see it on the big screen,” he added.

Pet Abandonment Rises as Inflation Bites – But There Is Help