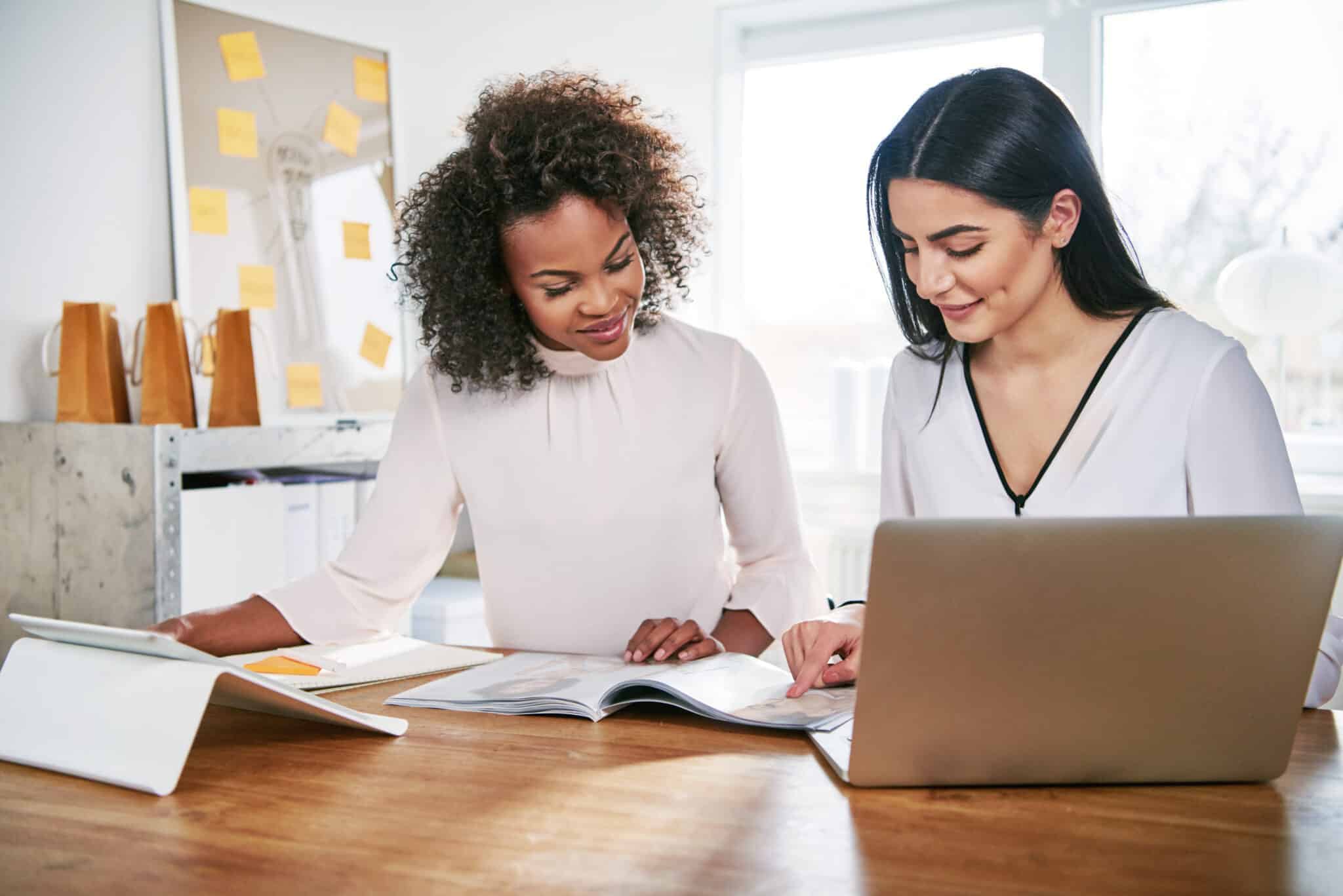 It's always the same thing when it comes to advice about your career, isn’t it? Try your best. Be proactive. Dress professionally. But, this doesn’t even scratch the surface of what it takes to propel your career forward and make lots of money truly.

Throughout my career, I worked in information technology. I went from a low-level software developer to the Director of IT in a single day, and it’s because I did uncommon things. Nobody told me to do them. I learned as I went and wasn’t afraid to try new things.

What will get you ahead in your career that you probably won’t hear from those career coaches?

Don’t just “show up.” Be there early. When your boss gets into the office, you’re already there.

When I served as the Director of Information Technology for a not-for-profit organization, I would always notice who was in the office when I walked in (I always got to the office early too). We got to have meaningful conversations before the rest of the staff got in. And, they generally got opportunities for advancement before everyone else.

2. Do More Than You’re Told

98% of the time, people will do exactly what they are told and no more. Rarely will they ask questions to clarify requirements. If something doesn’t make sense, most won’t take the time to figure out the “why.” Instead, they will robotically do their task and then move on to the next one.

Here’s the problem with this: Doing this won’t get you ahead in your career.

Your boss knows the kind of work that you do. If you only do what you’re told and nothing else, you’ll likely keep your job. But, you may not be in line for the next promotion. So, level up your career by doing more than the minimum.

3. Don’t Complain in the Office

Complaining about your job doesn’t make you sound very intelligent, and this is especially true if your boss overhears your complaints. But, unfortunately, your coworkers are hearing them, too. And, you’re probably alienating at least a portion of your coworkers by complaining.

Leave your complaints for home.

Talking politics at the office is a giant no-no. And, you might be surprised at how many of your coworkers change their opinion of other coworkers after hearing them discuss politics.

According to a survey by Monster, almost four in 10 workers regularly talk about politics in the workplace. And, 37% of survey respondents admitted to changing their opinion of a coworker based on their discussion of politics at work. Talking politics is not worth it.

Just as with complaints, keep political discussions out of the office.

Every time I set foot in a new office, I would seek out a few of the top performers. Then, I would work as closely as possible with these people. Associate with them. Watch how they worked. And, I wouldn’t hesitate to ask them questions (be careful not to pester these people, though!). Associating with high performers in the office is the best way to learn how things work inside your workplace. And it could open up lucrative career opportunities in the future.

I remember on several occasions, a top performer in the office would leave for another company and bring me with them. Greener pastures. More money. And I continually got to work with experts in the field. I did well because I associated with performance-minded people.

Confidently walking around the office will set you up for success. However, note that this confidence needs to be backed up with tangible achievements. You might be able to fool your coworkers, but your boss knows if your strut in the office doesn’t match your working performance.

It does not mean that you are perfect or can do no wrong. That’s arrogance. Be confident, not arrogant.

7. Chaos Is Your Time To Shine

Those who perform well under pressure are destined for greatness. It’s because so few of us possess the ability to stay calm and push through difficult situations. So when times get tough in your office, don’t back down. Instead, consider these situations your chance to work even harder and perform at your best. Doing this consistently will set you up for promotions and raises at work every time.

8. Speak Up (But Professionally)

One technique I used throughout my career was to speak up whenever I didn’t understand something or when something did not make sense. If I had an idea during a meeting, I would never hesitate to offer it. While my ideas didn’t always work, the fact that you’re thinking about your job in new ways is a trait that your boss and coworkers will appreciate.

Always keep it professional. If you have something negative to say, consider scheduling a one-on-one meeting with your boss to discuss it in private rather than out in the office, or worse, during a team meeting. Don’t put your boss on the defensive.

9. Get In Over Your Head

I will remember one Friday afternoon for the rest of my life. It was when my company’s Executive Director asked me to take on the Director of Information Technology role. I was a software developer at the time. I didn’t have any experience leading people, especially a department of that size. But instead of declining the offer, I said yes. I didn’t care how hard it was going to be. I said “yes” and vowed to myself that I would figure it out.

My career trajectory changed. I went from writing code all day to managing people, briefing high-profile business leaders, and working with budgets and money. I made substantially more earnings for the rest of my career because I said “yes” instead of no.

Get in over your head, then figure it out.

We learn more from our failures than we do from our successes. So instead of beating yourself up when you fail, learn from it. Take a few minutes to consider what you did wrong and what you could have done differently. Taking this extra step will help you learn, so hopefully, you won’t make that same mistake again next time.

And, an extra tip: Always keep your resume updated. Avoid common resume mistakes. And, be prepared to look for other opportunities at a moment’s notice. Being proactive will help you transition between jobs more smoothly, which will keep your income consistent and wealth-building solid.

More Articles From the Wealth of Geeks

Seven Small Steps To Take Charge Of Your Career Growth

Talking About This At Work Could Be Ruining Your Career