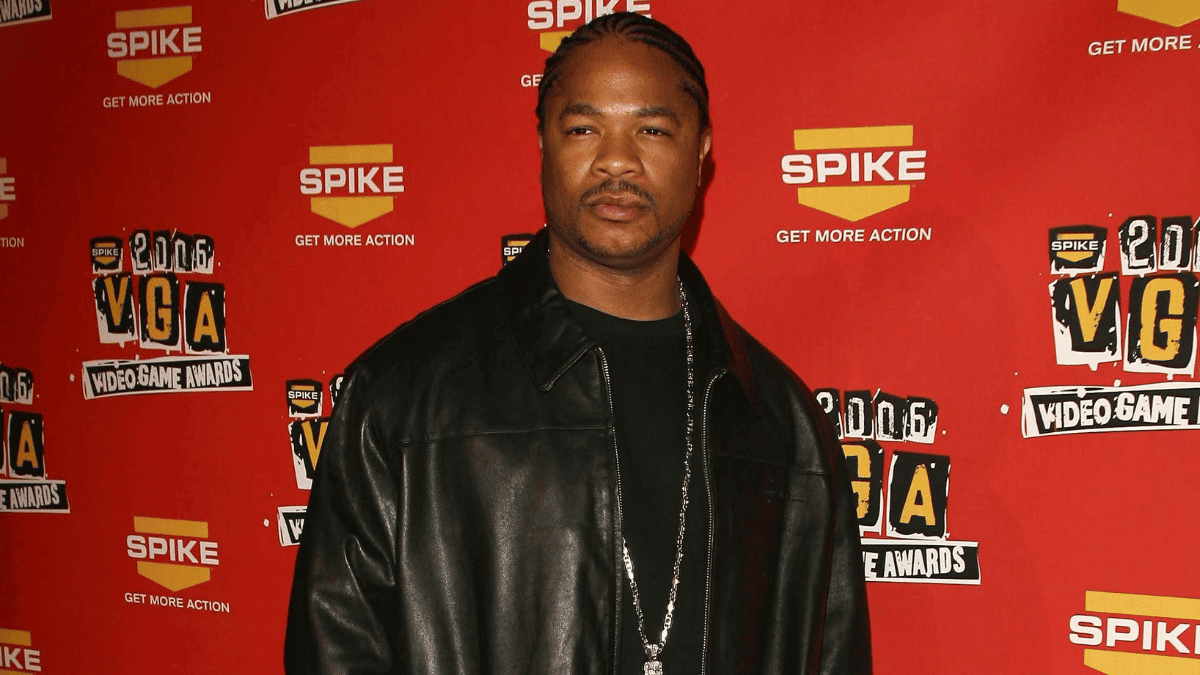 Hip Hop – the uprising against old disco sounds that began at a house party in the Bronx – isn't just the leading staple of Black Culture in America and worldwide. Most notably, it's also a means of expressing self and identity, resisting political injustice, and reporting street violence.

Since its birth, there have been thousands of album roll-outs. With West Coast and East Coast rappers who brandished the 90s and recent standouts of the genre, Pioneers reinvented it into the “New Age of Hip-Hop.”

At this pace, slick gems are fading in the multitude and not getting their deserved accolades. Therefore, we have listed these albums from different eras — it does not matter which you were born. So dive right in to see the Hip-Hop bangers most widely disregarded.

Heavy is the Head is possibly one of the best hip-hop albums of 2021 – and one of Ransom's personal best – so it's jarring to see it so grossly underrated.

The Game of Thrones-inspired masterpiece delivers straight-to-the-point lessons on life and its inevitabilities in every track, riddled with brilliant word plays. He wears his heart on his sleeve, rapping about his fear of mediocrity and struggles with self-proclaimed royalty in a bloodthirsty world where friends become traitors.

Like in the track “Ransom the Destroyer”, he says: “my fear is being stabbed from the back / and you'll never know.” He ends the note with eerie vocals: “There are those who choose to defy the king / Tread carefully.”

It's a solid five and worth a listen.

According to Pitchfork, Just Tryin Ta Live attempts to balance Devin's would-be superstar status with his pleasant, BarcaLounger nature. It cultivates and further expands on Devin's everyman persona, a man more concerned with “reefer and beer” than being the biggest rapper alive.

Devin's honesty throughout the album is probably the most loveable, winning element. There are tracks where he raps about his two-timing, blaming himself and his sinful nature.

And on “Lacville '79,” he breaks from the saturated ego-fueled trope about riches and exotic cars, ironically rapping about his car with many dysfunctions but “feeling fine” regardless.

He focuses more on the art and less on a faux sense of perfection that involves complex rhymes and off-beat technicalities. Plus, the beat production is deserving of extra points.

After being away from the studio for five years, Immortal Technique returns with The 3rd World, a highly controversial political hardcore hip-hop album. He holds nothing back as he tackles government corruption, capitalist democracy, and white supremacists, all while critiquing the so-called revolutionized system through his lyrical blitz.

The album parallels the tragedies experienced in South America, the rapper's homeland. Also, Africa, the Middle East, other post-colonial lands, and third-world countries with its references to wars and racism throughout the tracks. You could consider it a historical documentary for geeks who enjoy case stories with banger bass beats—but it is also for everyone else.

Over the years, East Coast rapper Canibus has proven his rap game is untouchable, whether in a freestyle battle or a studio booth. Rip the Jacker is his fifth studio album, produced by Stoupe, the Enemy of Mankind.

Canibus is a lyrical scientist whose highly experimental work integrates heavy punchlines and peak intelligence. You may even want to pause his spitfire flow for seconds while you try to decode the intricate concepts and advanced vocabulary.

The longest on the album, “Poet Laureate II,” is a multifaceted track, launching with some complexity but smoothly shifting into raw simplicity, with beat changes to match the tone of the narrative.

Rip the Jacker brazenly states what hip-hop is and should be in the age of primarily empty burned-out lyrics.

No, it is not about the actor. But, yes, he largely inspired it, as did the movie Inception, in which he stars. As a sequel to the extended play DiCaprio, DiCaprio 2 is the second studio album by J.I.D., hosted by D.J. Drama.

The rapper nails a hyper-melodic flow, showing off vocal deftness and metrical finesse. With Jermaine Cole (J. Cole) involved in the production of this masterpiece, alongside other record producers, it features rappers such as Method Man, Joey Badass, ASAP Ferg, and J. Cole himself.

Although it climbed up a few charts, DiCaprio 2 deserves more credit for its clever lyricism, inventive flows, impressive features, and cathartic storytelling on each different track.

While Hopsin's debut album sold only 42 copies in its first week, we cannot ignore its creativity. The rapper takes on a comedic, horrorcore style, as is still prominent in his recent music—a line describes him as the joker of rap.

He chronicles stories, both from a personal and third-person perspective, of teenage wildness, sexual frustration, drug abuse, and depression. Then struggles in actualizing big dreams through music amidst the family drama, depleting faith, and self-doubt.

While a few tracks may be too graphic or offensive and not recommended for sensitive folks, the entire album portrays Hopsin as a diamond in the rough at the start of a promising career.

Soul on Ice is a debut album and a true classic. In this introspective, partly political album, Ras Kass shows off his lyrical skill and ability to build complex rhythmic structures while maintaining a pleasing cadence.

The track “Nature Of The Threat” is like a historical book for its wealth of knowledge. In addition, it touches on controversial topics like homosexuality, religion and practices, white supremacy, and racism, among others, mapping out their factual roots.

Since American female rapper Rapsody made her debut on 9th Wonder's album in 2007, she has made waves with multiple gems. Although those waves are more like tiny ripples as most of her stellar pieces are still unknown to many, despite being a Grammy-winner. Her third studio album, Eve, is one of the underappreciated.

Eve is not just notable for having each track named after an influential black woman; Aaliyah, Whoopi Goldberg, Michelle Obama, Nina Simone, Oprah Winfrey, and referencing others like Lauryn Hill. However, its lyrical content, being both riveting and nostalgic, sets it above others in rank.

Her self-confidence and unapologetic pride for a long line of successful black women is inspiring. And her delivery and overall production are spot-on — Eve is a must-listen for any true hip-hop lover.

This album is everything good about hip-hop. From the lyrical depth and rawness to the hardcore groovy beats to the few top-shelf features on it.

As he raps about his everyday life, Xzibit's word game is second to none. Proof he offers the industry much more than the overused slurs and stereotypes people have come to expect.

All around, the production is excellent—and considering the brains involved in the making, including Craig Sherrad, E-Swift, and Xzibit himself, one would expect no less. So with this debut, we can say Xzibit had a pretty good start!

There are two kinds of people. The ones wondering if this made it to the list and ones who have never heard of it, hence its underrated rank.

Slick Rick, master of The Art of Storytelling, is one of the best rappers of the 90s, best known for his sophisticated and eloquent style. Although throughout the album, Rick throws glimpses of his humorous, sarcastic side, like on “Who Rotten Em” and “Street Talkin.”

The Art of Storytelling features the likes of Raekwon, Redman, Nas, and Snoop Dogg, amongst others, and features Kid Capri's production skills. However, Slick Rick doesn't get enough flowers for this body of art, as he outdid himself with his melodic street-poetry flow and deep narrative style.

This post was produced by and syndicated by Wealth of Geeks.