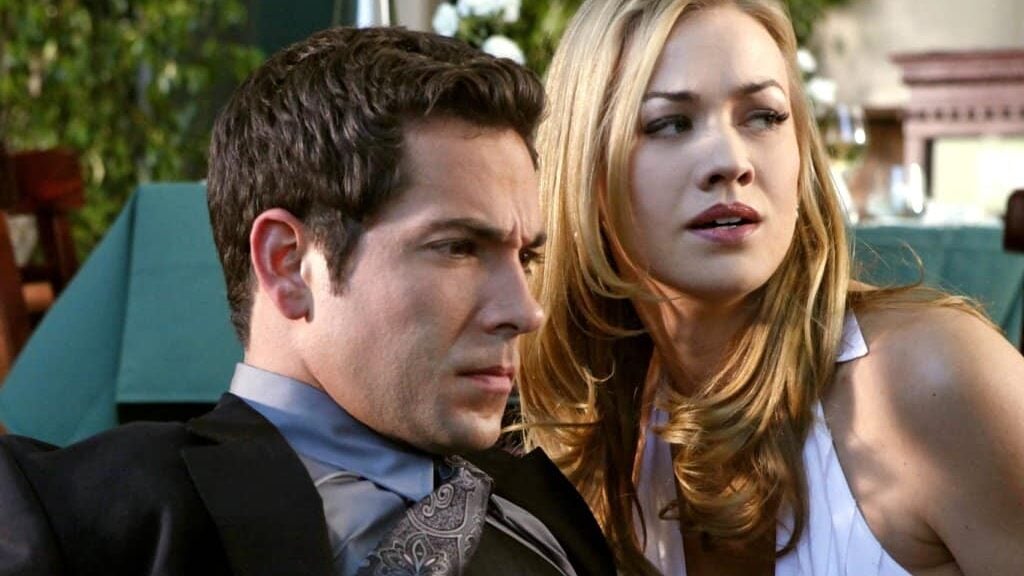 Are you tired of watching the same ole same ole? Redditor u/No_Society_4065 asked, “What are some unpopular TV shows that surprised you with how good they were? I've hardly seen anyone recommend or mention the TV series: Incorporated.

It was amazing. Coupling is one of the hilarious TV series which is also not popular.” Redditors responded with these lesser revered television gems.

Station Eleven is a post-apocalyptic dystopian miniseries documenting twenty years after a flu pandemic wiped out most of civilization. The survivors get by as traveling street performers but encounter a sinister cult.

The Americans is an American period spy drama during the Cold War. It follows the story of two Soviet Komitet Gosudarstvennoy Bezopasnosti (KGB) intelligence officers who pose as a married couple. They live with their two children in a Virginia suburb of Washington, D.C.

Sneaky Pete is a crime drama series following a released convict who adopts the identity of his cellmate to avoid his past life. However, after reuniting with his estranged family, they threaten to drag him into a dangerous world as precarious as the one he's escaping.

Animal Kingdom is a crime drama based on an Australian movie of the same name. It follows the Cody family, a criminal enterprise in Oceanside, California. The Codys pull off heists and numerous other illegal activities under the supervision of the mastermind and Matriarch of the family.

The Looming Tower traces the rising threat of Osama bin Laden and al-Qaeda in the nineties. Moreover, it sheds light on how a rivalry between the FBI and CIA may have inadvertently set the path for the 9/11 tragedy.

Wayne is an action comedy TV series from the writers of Deadpool. It follows a teenage boy and the girl he has a crush on as he sets out to retrieve his late father's stolen car.

Messiah is a thriller television series centering on the modern world's reaction to a man first appearing in the Middle East. His followers believe him to be the eschatological return of ʿĪsā (Jesus in Arabic). A CIA officer investigates as his alleged miracles create an international following.

In 1814, Taboo was a BBC television series following a man's (Tom Hardy) return to England after a twelve-year stay in Africa following his father's death. It explores 19th-Century London's political and business corruption, as well as: the unhappy working class, gangs, and the riches wealth increase.

Chuck is an action-comedy and spy-drama following an average computer whiz named Chuck Bartowski (Zachary Levi). An old college friend turned CIA sends him an encoded email. The message is the only copy of a software program containing America's greatest spy secrets, and it embeds into Chuck's brain. The NSA and CIA assign handlers to help navigate him on top-secret missions.

Party Down follows a Los Angeles catering team for the titular company. Six aspiring Hollywood actors, writers, and lost souls hope for their big breaks in life while working catering gigs. T0lias stated, “It's probably Adam Scott's best role and IMO a much better show at depicting working conditions than Parks and Rec.”

Channel Zero is a horror anthology series based on creepypastas (online horror stories). It centers on a man's obsessive recollection of a 1980s mysterious children's television program.

Have you seen the Redditor picks for unpopular shows? Which lesser-known gems would you add to this list?

10 Most Unpopular Opinions of Star Wars That Made Fans Furious