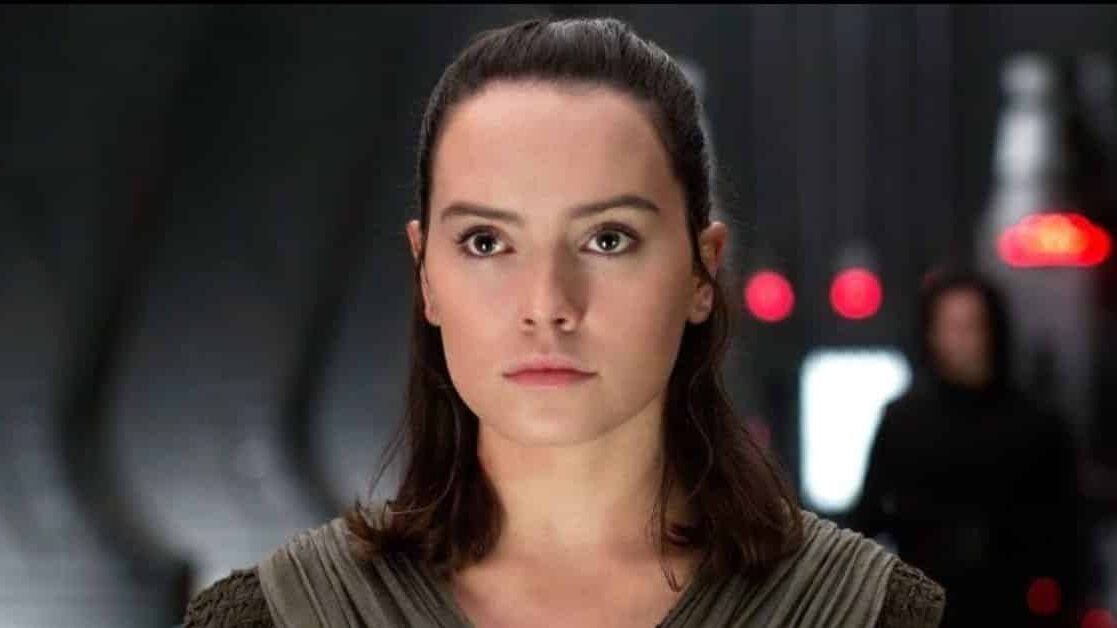 We can all agree that Star Wars is a beloved movie series known by the masses. However, we can also agree that there are quite a few Rebels out there who don't agree with the Empire's construction. So here are the most popular, unpopular opinions about the Star Wars franchise, according to Reddit.

1. The Phantom Menace Is the Best Star Wars Film

They continued, “Instead, the Phantom Menace brought Star Wars back to its roots as a work of Science Fiction, not Fantasy.” Another Redditor responded, “Definitely earning some upvotes for this atrocious opinion.”

2. The Last Jedi Is One of the Best Star Wars Movies

User u/ilostmy1staccount said, “I've said this since I watched it in theaters. Personally, it is in my top three Star Wars movies.” BlazingTommy exclaimed, “Empire Strikes Back is flawless; you can't change my mind. Also, the Last Jedi is at the bottom of them all, IMO.”

They continued, “Lazy writing, dumb scenes, and all were made just for selling more toys and merchandise. It was the worst of the three cash grab movies from Disney!”

Reddit user u/Kilo_616 stated, “By new ones, I mean the Disney ones. They aren't bad as movies, with incredible CGI and beautiful sets. They scream quality. But as Star Wars movies? Not so much. They don't feel like Star Wars movies. Maybe it's just me.”

Buhos_En_Pantelones responded, “It's just not a very interesting story. In my opinion, each movie (almost deliberately) ignores the previous one, to the point where it feels like the directors are either trolling each other or the audience.”

User u/Super_Army_9853 posted, “I know you're not going to like it, but it's been over 30 years, and the best we get for expansion is the cartoon. I think that they should remake the original Star Wars into a series or new movies.”

One Redditor replied, “Before we do that, let's list all of the good remakes.” GeezerEbaneezer said, “I don't normally say this, but your opinion is absolutely wrong. A begrudging thumbs up for an unpopular opinion.”

5. The Empire Was a More Effective Government Than the Republic

Sweetcynic posted, “Blowing up Alderaan wasn't exactly benevolent and such behavior is ultimately self-defeating.” The_frisky_dodo replied, “They were right for Alderaan reasons!”

Justin_123456 responded, “Destroying Alderan was proof that the Empire could never be trusted to respect local independence. Which drove many, including the powerful fleet of the Mon Calamari, into the arms of The Rebellion.”

6. The Fifth Element Is a Better Sci-Fi Film Than Any Recent Star Wars Film/Show

One Redditor posed the idea, “The Fifth Element is a better sci-fi film than any recent Star Wars film/show!” Another Redditor replied, “Considering the Fifth Element is a single movie from the 90s with no sequel and a cult following, and Star Wars has been one of the biggest media franchises since the 70s, yeah, I'd say that's an unpopular opinion.”

Debtopramenschultz posted, “At the very least, they should stop milking the original trilogy and characters. Knights of the Old Republic would be a perfect way to freshen up the franchise.”

ELScorcho19 admitted, “It's so hard to be a Star Wars fan. It used just to be three great movies and three controversial movies. So easy. Now it's just impossible for me to keep up with everything.”

8. Star Wars Is Living off the Hype of 3 Movies Released 40 Years Ago and Is Mediocre at Best

Redditor u/SpeedMalibu posted, “The OTs are great. Unfortunately, everything outside of that (not including animated stuff and video games) has been either mid (Rogue One, Mandalorian) or absolute trash (ST and PT). Star Wars is only in the cultural consciousness because of three movies released 40 years ago.”

9. The Star Wars Cinematic Universe Is Way Too Focused on the Skywalker Family

User u/TheRunningMD posted, “The Star Wars cinematic universe is too focused on the Skywalker family. It's a magical universe with millions of years of history. Darth Vader is pretty cool, but can we get some ancient Jedi/Sith action? Maybe something in that universe that is completely unrelated to the literal 50-70 year timespan with this one dysfunctional family at the heart of it?”

10. The Original Star Wars Movies Should Be Remade

Pookshuman immediately stated, “This is probably the best example of a topic for this subreddit ever!” BasedKaleb, without hesitation, quipped, “It's actually kinda nauseating to read.” Finally, Garfieldium_2020 said, “I'll give you $50 to post this on the Star Wars subreddit!”

What do you think? Are these unpopular opinions, and do you have your own to add to this list? Check out 20 Star Wars moments that made us cry and the ten characters with the dumbest names.

12 Most Underrated TV Shows That Are Surprisingly Great

WTF? OMG! 10 Abbreviations That Cause The Most Confusion