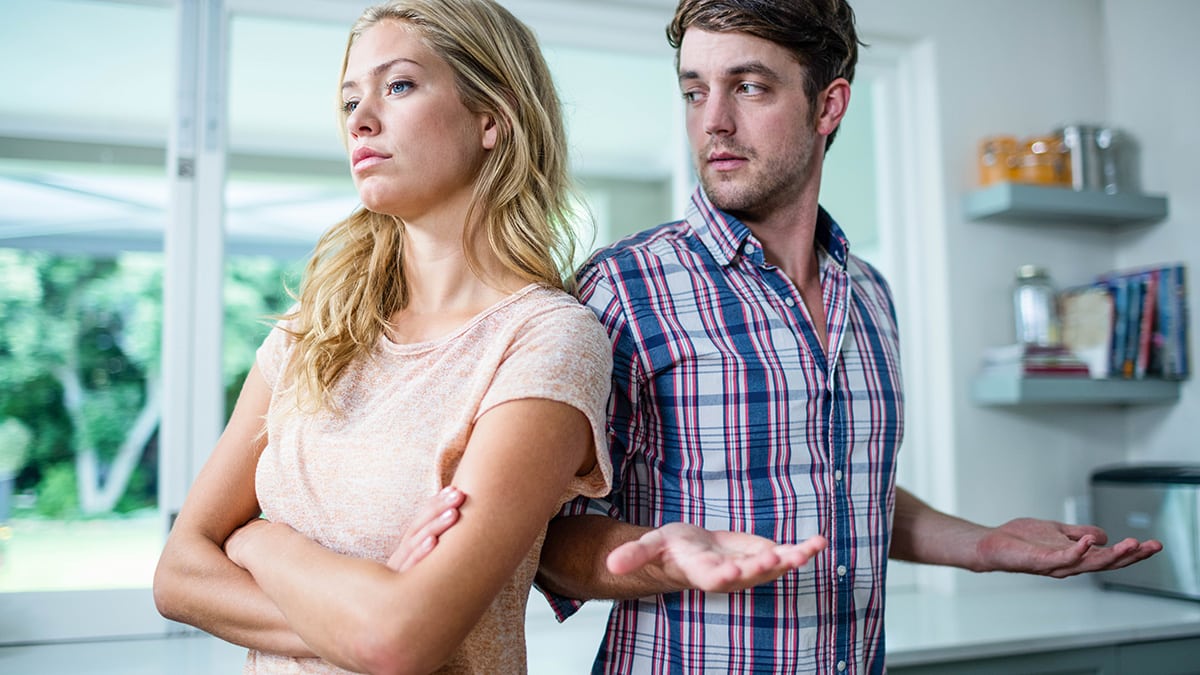 Is something that consistently happens in movies and is inaccurate driving you mad? You've got company. Recently someone asked, “What unrealistic things in movies annoy the heck out of you?” Here are the top-voted responses. 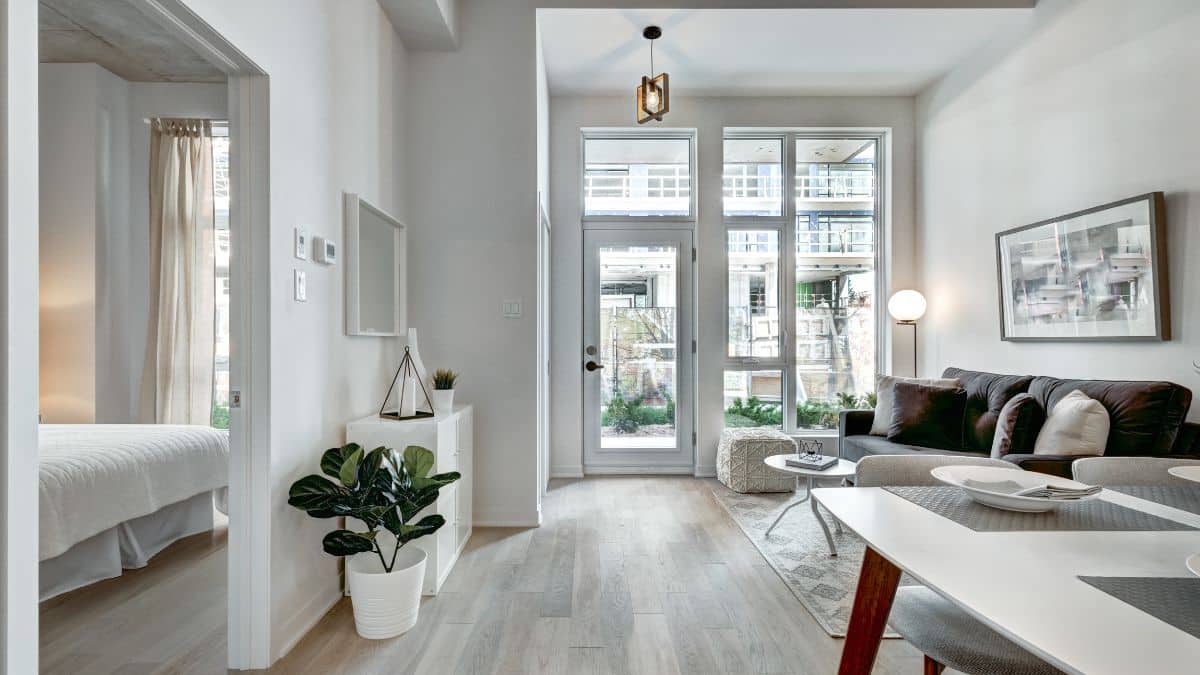 “Someone who works part-time at a Starbucks or Bar or whatever, living in a nice spacious expensive condo in the hippest neighborhood of a big city,” confessed one user. “Unemployed in NYC but lives in a SoHo loft. And that loft is SPOTLESS,” added a second commenter. 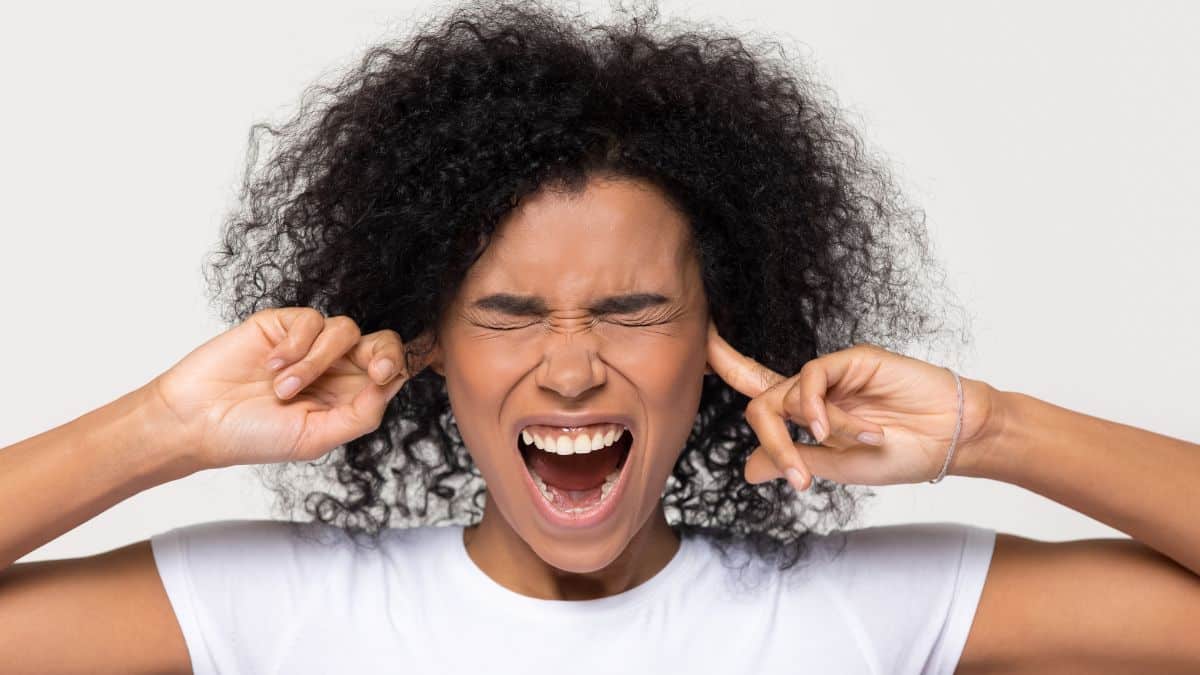 “Gunfire in a car or small room without hearing loss is one of the more annoying things,” admitted one user. “Similarly, when they act like silencers make guns silent. Of course, it helps to quiet them, but you would not get away with shooting at each other in a room full of people,” another informed.

Finally, a third person said, “Also, everyone is a sharpshooter. Randomly aim, and the shot just magically hit the bad guy in the forehead. That's a challenging shot, even when you're aiming with a correct stance at a still target.” 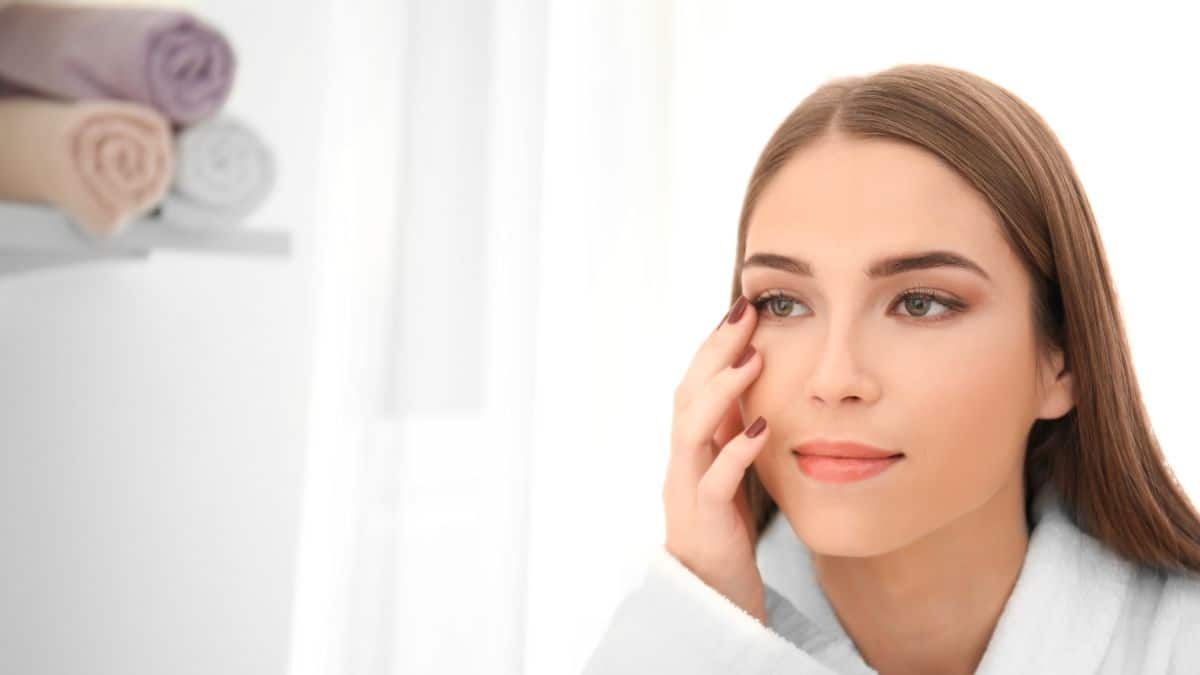 7. Yanking Out IVs in Hospitals 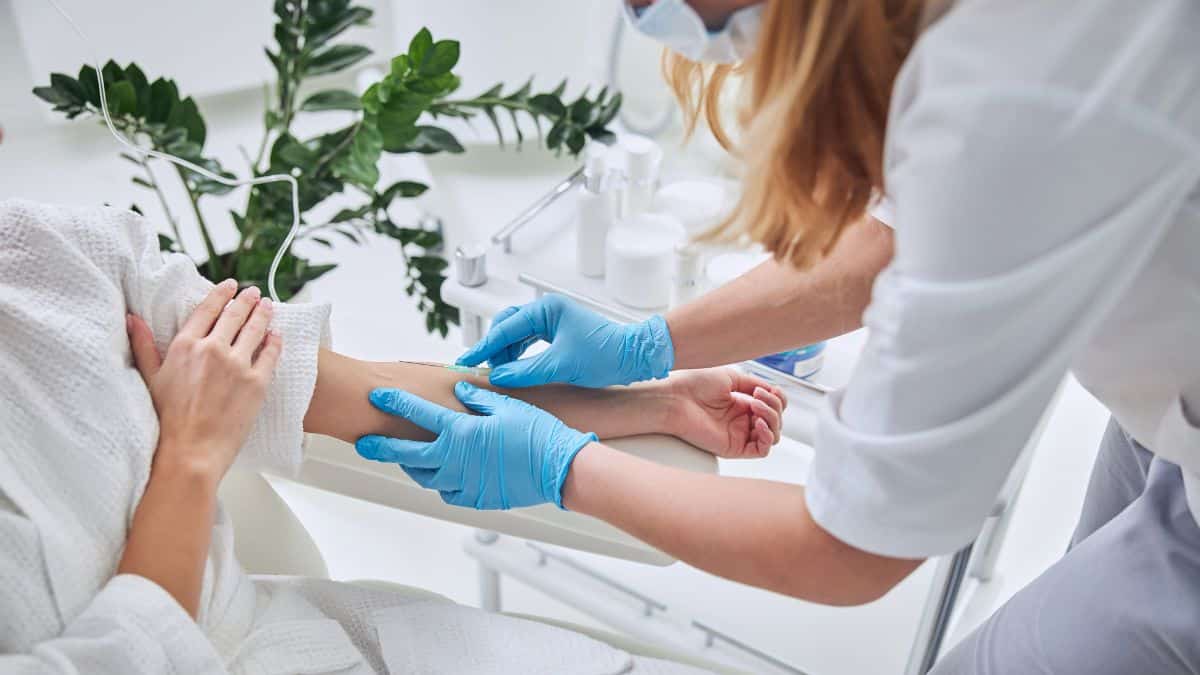 Another person shared, “Characters yanking out IV catheters from their arms in hospital scenes and not bleeding out like a stuck pig. A catheter isn't like a simple needle. It's a much bigger hole in your arm/hand.”

“It takes quite a few minutes to clot before removing a bandage. Yanking out a tube is an excellent way to bleed out all over the floor. Especially if you don't apply pressure to the wound, it is indeed a wound.”

“When someone immediately bounces back after they've become unconscious. Someone gets hit in the head and passes out? Knock them again and watch them spring back up,” one user joked. “Did that character have a heart attack and is lying dead? Quick, thump their chest and watch them jerk up and gasp for air with a, “WHAT HAPPENED?!”

“Yeah, from personal experience, that does happen. It never happens. It takes a bit for the brain to reboot itself after it goes offline. Oh, the person might start breathing immediately or come through, but they aren't going to jump out of bed and chase after the bad guy. The body doesn't work that way.” 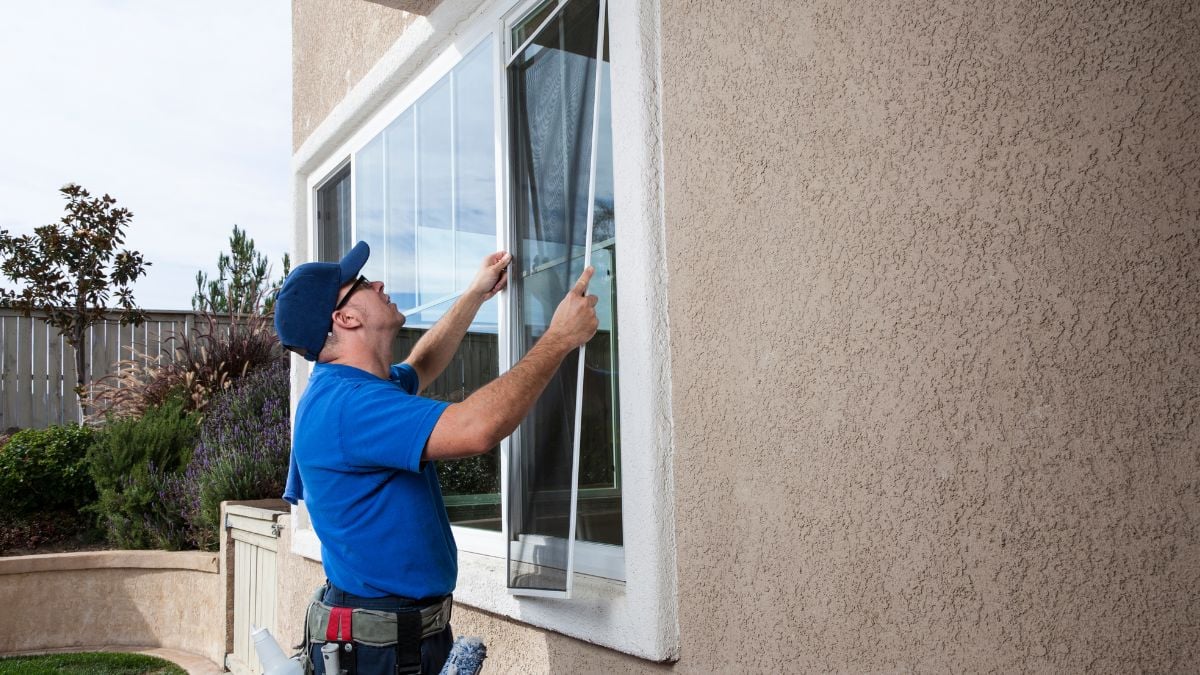 “The utter and complete lack of window screens in houses across the US bothers me,” one admitted. “Characters in American movies are always sneaking in and out of houses through windows and never have to deal with window screens.” 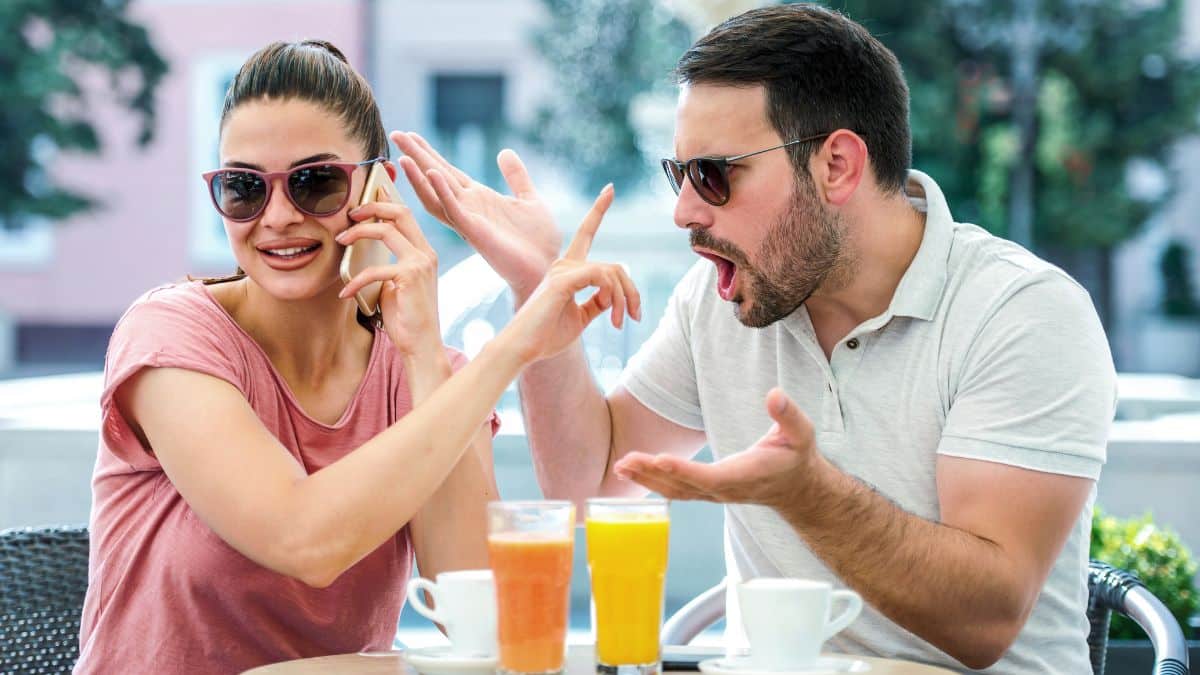 “Generally poor communication. I believe that this is the source of 90% of all drama in some fashion,” stated one user. Another agreed, “When the entire conflict of the movie can be solved by two people having a 30-second long honest conversation with one another. Hello, romantic comedies.” 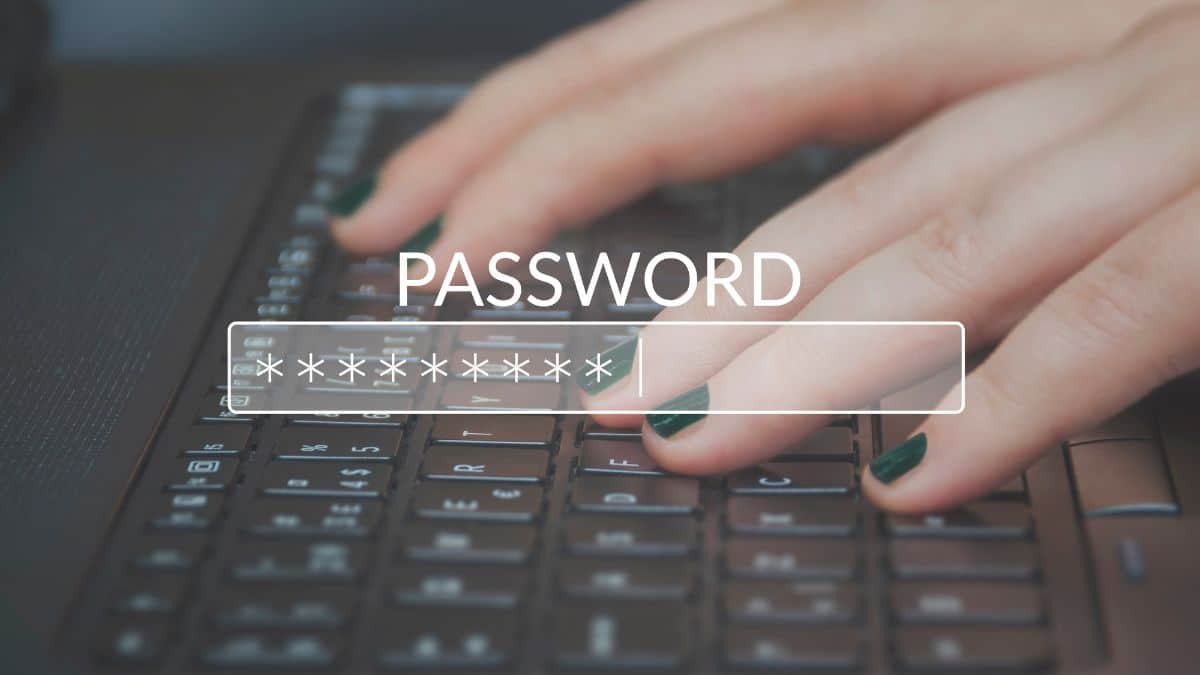 One person exclaimed, “We gotta crack this password! Nope. Nope. I'm in!” “This is the worst. And they always guess it after seeing a picture of a pet or something near the desk,” another added.

“Everything is bulletproof until the hero leaves and stops using it as cover. You could drop a nuke on a cardboard box, but it'll be fine if the good guy is in it. But, once they leave, a handgun will tear it to shreds,” said one person. Another joked, “Car door? Bulletproof. Wood table? Bulletproof. Dude's sword? Bulletproof. Every part of the body that isn't skin and muscle? You guessed it.” 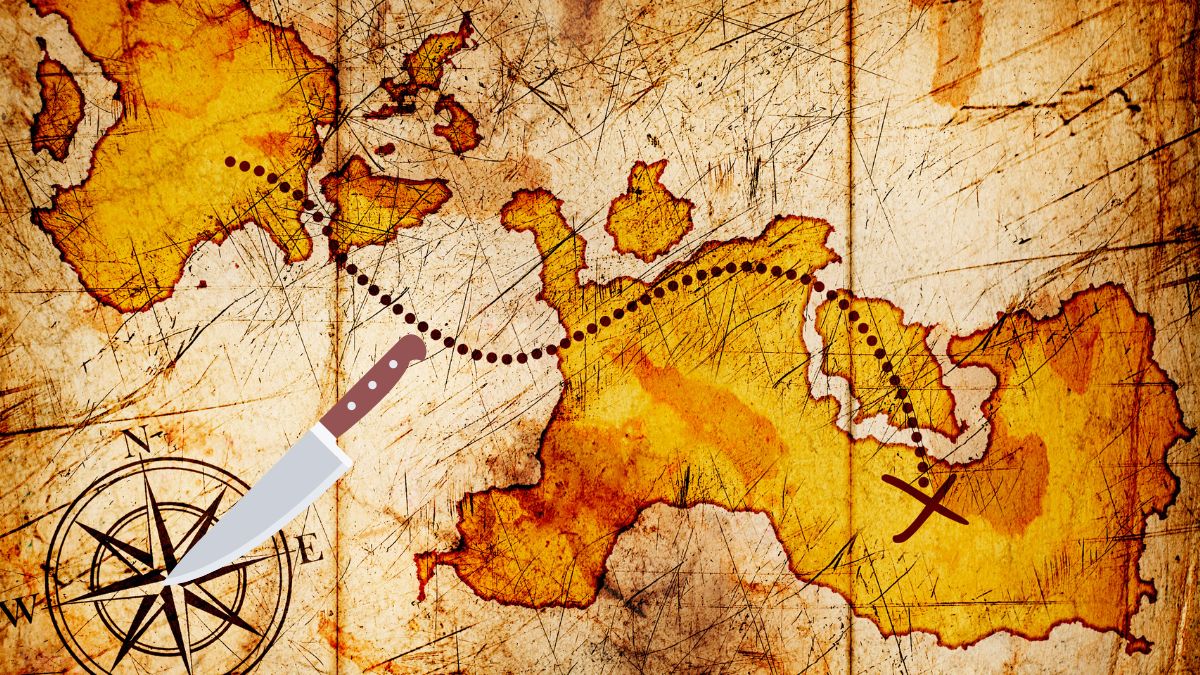 The number one voted response said, “Map stabbers. Do you know how in a fantasy or historical movie, all the generals and lieutenants are in a tent hunched over a table, looking at a map and making plans? Then some character makes a dramatic speech and punctuates it by stabbing his knife into the map.”

“Like, dude, that's a hand-drawn map. Paper is rare in this world, and that thing is expensive. So some monk who took a vow of celibacy spent months making that, and you go and stab it to make a dramatic point?”

We hope you enjoyed this Reddit picks list of unrealistic things that annoy the heck out of viewers. Is there something missing from this list? Check out these ten stupid movies that people still like.

10 Surprising Things That Are a Huge Waste of Money

How to Fire Your Financial Advisor in 4 Simple Steps