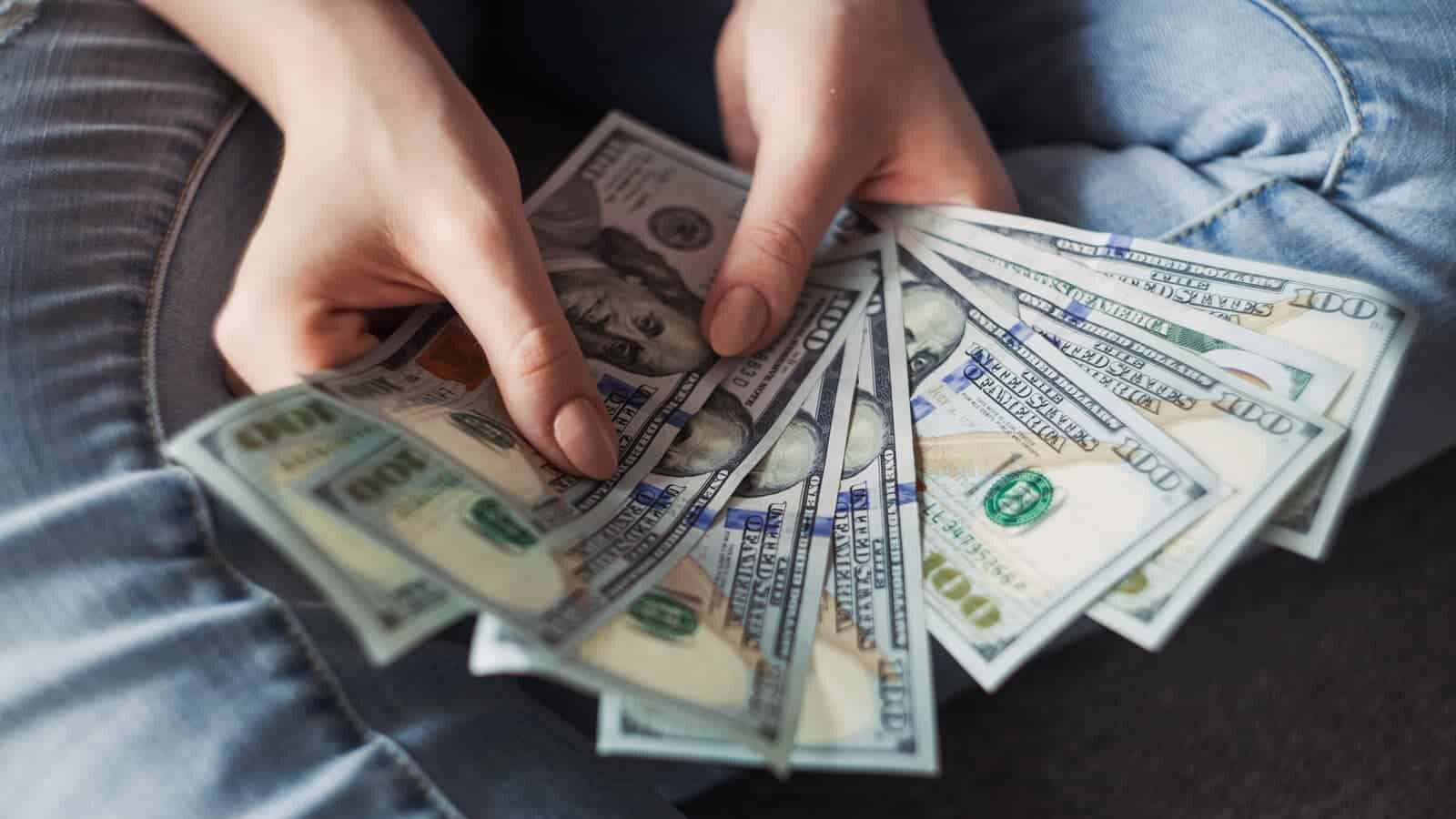 Having gained more than 10% this year, the greenback is at its highest point in two decades, leading investors to ponder where the world's reserve currency may go next. A set of domestic monetary policies, combined with current global conditions, are currently driving its appreciation. Yet how much longer can the bull run last before it runs into a speculative bubble remains to be seen.

The effects of recent policy moves by the Federal Reserve monetary tightening are starting to show.

Scarcity can drive up the value of all assets, including currencies. The Fed is now restricting the supply of U.S. dollars after it kicked off accelerated Quantitative Tightening (QT) measures on June 1 that will cut tens of billions in assets from its balance sheet each month. The Fed plans to remove $95 billion a month from its holdings in September. As a progressively larger volume of dollars come out of circulation, their market value could continue to appreciate.

The Fed's aggressive approach to interest rates is another key factor. The Fed has already hiked rates on three occasions this year, amounting to a total increase of one-and-a-half percentage points. Moreover, Fed officials indicated this month they would likely announce another three-quarters-of-a-point hike when they meet on July 26-27. However, some traders are anticipating a full percentage point jump.

This rapid approach has put the Fed policy out of sync with other central banks, bringing more capital into American financial assets.

While inflation is hitting countries the world over, governments elsewhere are much more cautious about racketing up rates in this fashion. The European Central Bank, for instance, is still yet to raise rates, although some reports suggest officials in Brussels are mulling a hike of half a percentage point at the end of July. In Tokyo, meanwhile, the Bank of Japan last month opted to keep its rates in negative territory, confident the country's recent inflation is transitory.

The resulting interest rate gap has been a magnet to investors who've sought out higher returns in U.S.-based assets, further driving up the dollar.

The greenback's central role in international finance and the current instability of the global economy are also contributing to its appreciation.

Dollars dominate globally, with around 40% of all international trade transactions denominated in the currency. Yet, as the global economy weathers several storms, the dollar has become even more of an anchor; this is especially true of energy.

Analysts at Bank of America told the New York Times the higher prices that have recently buffeted energy importers like Europe have also driven up the dollar.

As Europe diversifies its energy sources away from Russian gas, the alternatives Europe is increasingly importing, such as LNG, are more expensive and primarily denominated in dollars too.

Forex traders are also highly dependent on the dollar. Dollars were used in 88% of all forex trades in 2019, accounting for roughly $6 trillion's worth of daily transactions.

Given its critical role in cross-border underwriting transactions, the dollar is increasingly seen as a safe haven during these times of economic crisis.

This change in sentiment extends to digital assets too. High-risk cryptocurrencies have taken a colossal hit in recent months, with the global market down $2 trillion in value from its peak in 2021. That has also meant more money is heading out of crypto-land and back into fiat currency, where the greenback is king.

Dollar bulls are betting that this trend will continue for the foreseeable future, but whether the dollar will keep gaining for the rest of the year depends on several interrelated factors.

For now, high-interest rates seem set to stay until at least next year, though it's uncertain how much longer the Fed's pace of hiking will keep it ahead of its central bank peers. Investors will likely continue buying dollars for as long as the global economy remains highly volatile. At this point, there seems to be no end to the string of crises.

Yet this doesn't mean the dollar may soon be overdue for a market correction. Like all assets, the dollar isn't immune to a speculative bubble. As more FOMO-inspired retail investors pile in to make a quick buck on the dollar's run, the chance the currency overheats increases too.

The dollar's bull run is but another quirk in 2022's topsy turvy global economy. While it's unclear where it will go next, the fundamental value of the dollar as a reserve currency seems indisputable. Despite all the talk of de-dollarisation and the greenback's supposed demise in recent years, 2022 has shown the USD remains the most powerful currency on the face of the earth.

Trend Reflections: What’s Up With The Squiggly Mirror Phenomenon?

‘Star Trek: The Original Series’ Revisited: “What Are Little Girls Made Of?”