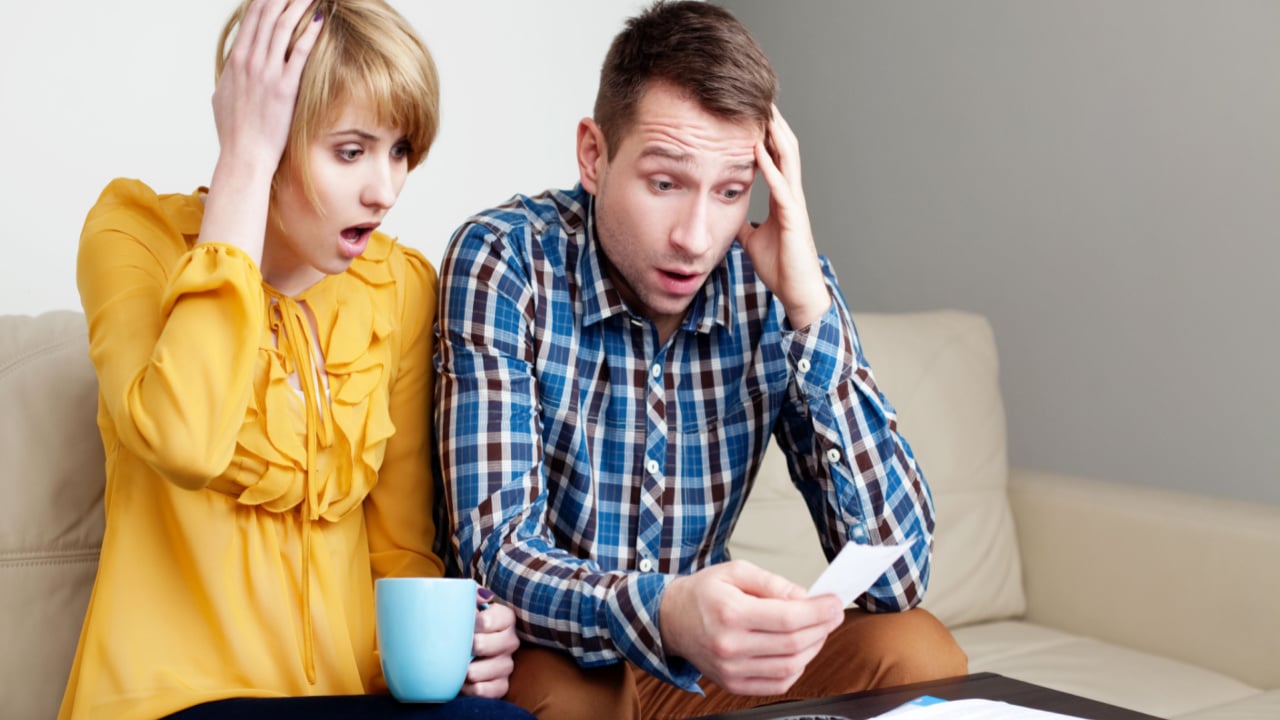 Short-term rental app Airbnb may have another banner year, but many question the ripple effect of vacation rental services on the housing market.

Communities have turned into ghost towns. The housing market has become insurmountable for new buyers. There are more listings for Airbnb than long-term rentals in major cities such as New York. A simple search of the hashtag #airbnbnightmare will yield more than just complaints about unreturned deposits and missing towels.

“Airbnb destroys communities,” tweets one user. @MeMeBoomer is no stranger to talking politics on Twitter, but her feelings for Airbnb couldn't be more personal. She describes her community as a lonely and desolate place to live. Airbnb dominates her neighborhood, making it impossible for new tenants or potential homeowners to move in permanently.

“No long-term housing options for people who work in these towns, so businesses and services also suffer,” she tweeted on June 21. @MeMeBoomer's is not the only story to be shared on the social media platform.

Airbnb, founded in late 2007, has provided convenient vacation rentals for the past fifteen years. However, with outcries that they are destroying communities, causing a widespread housing shortage, and leading to a spike in home prices, it begs the question: are we finally paying the price for our convenience?

Airbnb Is Having a Great Year

“The first quarter of 2022 was another record quarter for Airbnb,” says co-founder and CEO Brian Chesky. Bookings are up 30%. However, what might surprise you is the length of stay guests are booking.

According to their first-quarter report, long-term stays – meaning 28 days or more – are the fastest-growing category by trip length. Moreover, these long-term stays are at an all-time high, a figure double in size from the same quarter in 2019.

In 2007, two hosts were welcoming guests to their homes. Today, the site boasts 4 million hosts and 6 million active listings. According to Airbnb, their hosts have earned $150 billion since the app's inception.

A viral tweet paints a picture of how some consumers view the vacation juggernaut. In a tweet from June 17, user Kelsey Glamour had this to say: “Back when Airbnb started, it was like natural hosts renting out their cute homes and being like, “There's craft beer for you in the fridge!” and now it's someone's 80th rental property with plastic Ikea furniture, and it's also out of soap.” The tweet has received almost 200,000 likes.

Are long-term rentals successful on Airbnb because traditional rentals are less available to potential tenants?

For all their criticism, Airbnb has been a proven opportunity to turn a side hustle into a full-fledged career. Just ask Lauren and Chris, who now run a small empire of rental properties. They represent a flexible working model with financial autonomy that is desirable to many Americans today, but their hard work may have had adverse effects across the housing market.

Since buying their first vacation home in 2017, the couple expected to rent it on the occasional weekend, but they never envisioned it would transform from a little extra pocket money to a full-time career. Today they own fifteen rental properties, all listed on Airbnb, and have since quit their day jobs. Their rentals generate approximately $115,000 a month.

The couple faces challenges, particularly when it comes to expansion. Lauren admits it's much more complicated now than when they started five years ago. “The real estate market is brutal,” she says, “and a lot of people want to do what we've done.”

Their struggles with the housing market could suggest that Airbnb's “It” couple is facing a problem they helped create.

The Neighbors Are Not Pleased

We spoke with several real estate investors to learn more about what they describe as the “Airbnb Effect.”

“This works a lot like gentrification,” says Eyal Pasternak, founder of the Liberty House Buying Group. “It's going to be difficult for locals to buy the property around them, increasing the wealth disparity,” says Eyal.

Airbnb has negatively impacted local communities across the globe. “Our downtown neighborhood has hollowed out as investors snap up houses and rent them as STRs… while actual Austin residents are unable to find affordable houses to buy or rent,” tweeted user @LSajbel on July 5.

Another user declares, “Nashvillians can no longer afford to live in Nashville.” This aforementioned “Airbnb Effect” could trickle down to small businesses and residents, increasing tensions between the locals, the Airbnb hosts, and the vacationers oblivious to their impact on these communities.

Meanwhile, there are currently more Airbnb listings in New York City than apartments for rent. Douglas Ellman reports that there are 7,669 units available in NYC, compared to 10,572 Airbnb rentals.

“New York City has not built enough affordable housing,” shot back Airbnb. “Rather than attack regular people who are using their homes to help pay the bills and cover rising food and other costs,” says the spokesperson, “leadership needs to focus on building more housing for people.”

This is not the first time Airbnb has had to come to its own defense. While some Arizona residents might criticize the intrusive efforts of Airbnb, they compiled data to suggest they are boosting Arizona's economy.

A report conducted by Rounds Consulting Group showed that short-term rentals supported more than 75,000 jobs in Arizona in 2021. They contributed $2.8 billion to the labor income, $6.6 billion from guest spending, and $500 million in state and local tax revenue.

What About the Housing Crisis?

In a study released a few years ago, researchers Kyle Barron, Edward Kung, and Davide Proserpio studied the effects of Airbnb on rentals and home prices. They found that a 1% increase in Airbnb listings leads to a 0.018% increase in rents and a 0.026% in house prices.

While those margins may be small, coupled with the after-effects of the pandemic and the vitriol expressed by communities, it is more likely than not that Airbnb has contributed to a spike in home prices, although the short-term rental app might not be entirely to blame.

Since its inception fifteen years ago, Airbnb has proven to be a powerful and convenient force alongside other apps like Seamless and Netflix. Still, their success comes at a price. We will slowly observe the long-term effects of these apps that first became popular in the early 2010s and their impact on the economy. And soon enough, we'll have an answer to our question: is the convenience of apps worth it?

5 Things You Should Never Do With Your Money

Why Savvy Car Shoppers Should Steer Clear of Toyota Evs