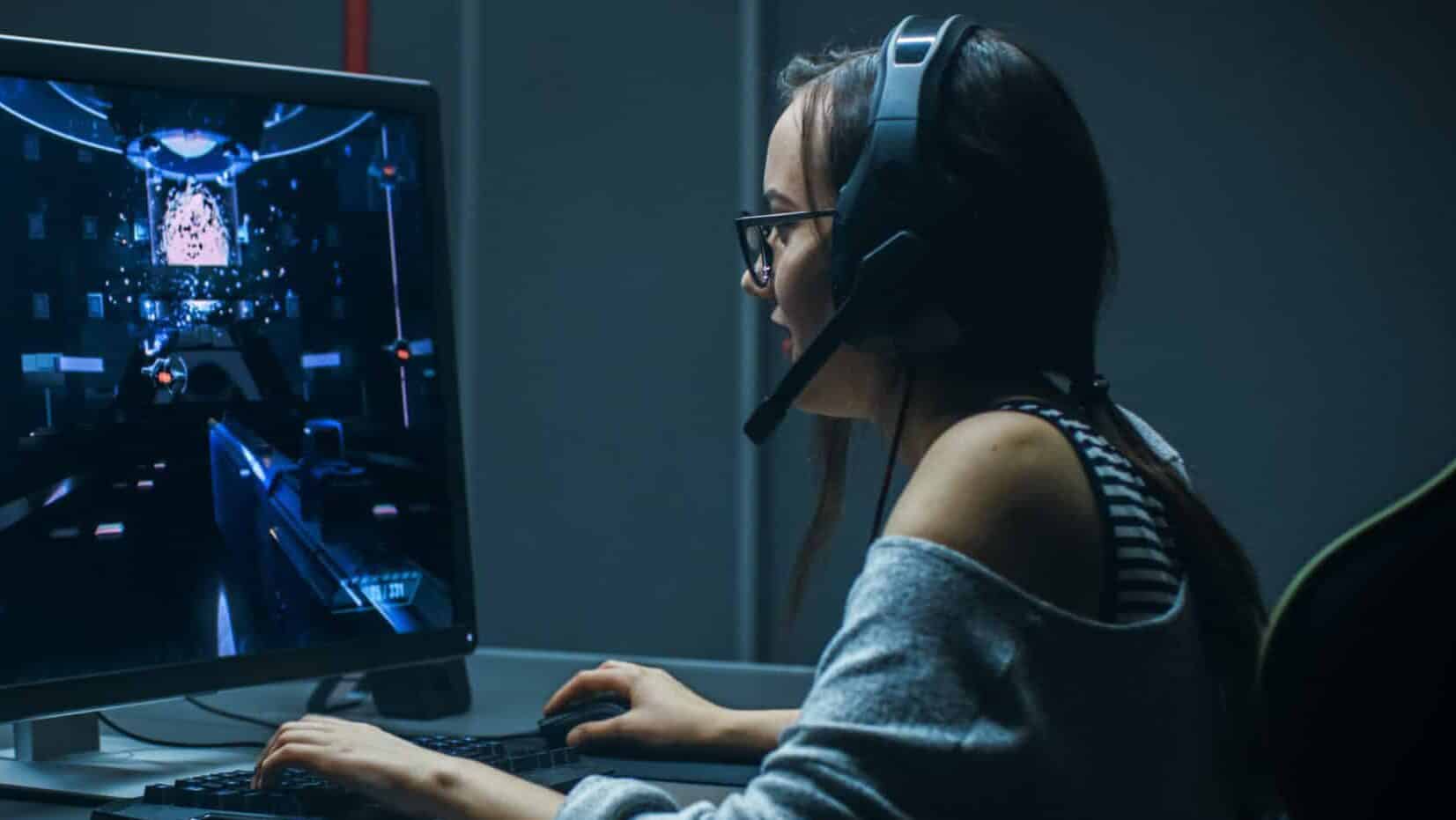 But what is the best year for gaming overall? That question has been debated for years and is difficult to answer definitively. However, a new study by online gaming site Spades Challenge may have found the answer – at least according to gamers.

The study analyzed the top 2,000 video game titles on Metacritic based on user scores to see which year has produced the most fan favorites.

2003’s most dominant consoles were the PS2, Xbox, and GameCube, and that year also saw Valve officially launch the Steam service.

2004 comes second in the study, with 168, or 8.4% of the total titles studied released that year. 2004 saw the release of games like Half-Life 2, Grand Theft Auto: San Andreas, Paper Mario: The Thousand-Year Door, and Burnout 3: Takedown. Handheld consoles like the Nintendo DS and PSP were also released in the same year.

Grand Theft Auto: San Andreas balances a blend of 90s motifs with a genuine and era-defining scenario. The game is set in the fictional state of San Andreas and takes inspiration from events in Los Angeles in the late 1980s and early 1990s. It follows the tale of a gang war, police misconduct, and the crack epidemic.

In third place is 2005, with 141, or 7.9% of the total games studied, released that year. The highest-rated titles from this year were Devil May Cry 3: Dante’s Awakening, Resident Evil 4, Shadow of the Colossus, and Tom Clancy’s Splinter Cell: Chaos Theory. Late 2005 also saw the release of the Xbox 360.

After much speculation in recent years, the long-awaited Resident Evil 4 remake has been officially announced with a trailer during the Sony State of Play. On March 24, 2023, Resident Evil 2 will be released for PlayStation 5, Xbox Series S|X, and PC on Steam.

The Legend of Zelda

With 141 or 7.05% of total games in the study being released in 2002, it takes fourth place in the list. The highest-rated titles to be released that year include Mafia, The Legend of Zelda: A Link to the Past, Metroid Fusion, and Shenmue II.

The Super Nintendo version of The Legend of Zelda: Link’s Awakening was the first and only Zelda game released on the console. It was brought to Game Boy Advance in 2002, which is still available. Some players feel that it is the greatest Zelda game ever made.

2006 takes fifth place, with 129, 6.45% of the 2,000 titles studied being released this year. Among those titles are God Hand, Okami, The Legend of Zelda: Twilight Princess, and Kingdom Hearts II.

A sequel is rarely better than the original, but it’s conceivable. That’s exactly what Kingdom Hearts 2 does. Despite its opening hours being a little shaky with introducing new characters, whatever happens is significant and will lead to greater things.

Even now, the game maintains a high difficulty level, making it a great challenge for veterans. The player also fights against some challenging bosses, including Sephiroth from Final Fantasy 7 – perhaps one of the most difficult boss fights in video gaming.

1998 only had 25 entries in the top 2,000, yet it had the highest-rated selection of games out of any year, with an average user score of 8.9 out of 10. That year, titles that were released included The Legend of Zelda: Ocarina of Time, Resident Evil 2, Fallout 2, Metal Gear Solid, and Half-Life.

Guardians of the Galaxy

Despite the uncertain circumstances surrounding the past couple of years, the year 2021 finished 12th on the list, with over 61 top titles being released last year. These titles included It Takes Two, Monster Hunter Rise, and Marvel’s Guardians of the Galaxy.

Commenting on the findings, a spokesperson from Spades Challenge said: “These findings make one thing clear, the 2000s were a very memorable decade for the gaming industry.

Additionally, with 2021 and 2020 still pumping out top titles, respectively, it shows the resilience of the gaming industry in times when no one knew what to expect. With 2022 already producing 28 high-rated titles in the study, it only provides hope for the future of gaming.”

This article was produced by BossLevel Gamer and syndicated by Wealth of Geeks.