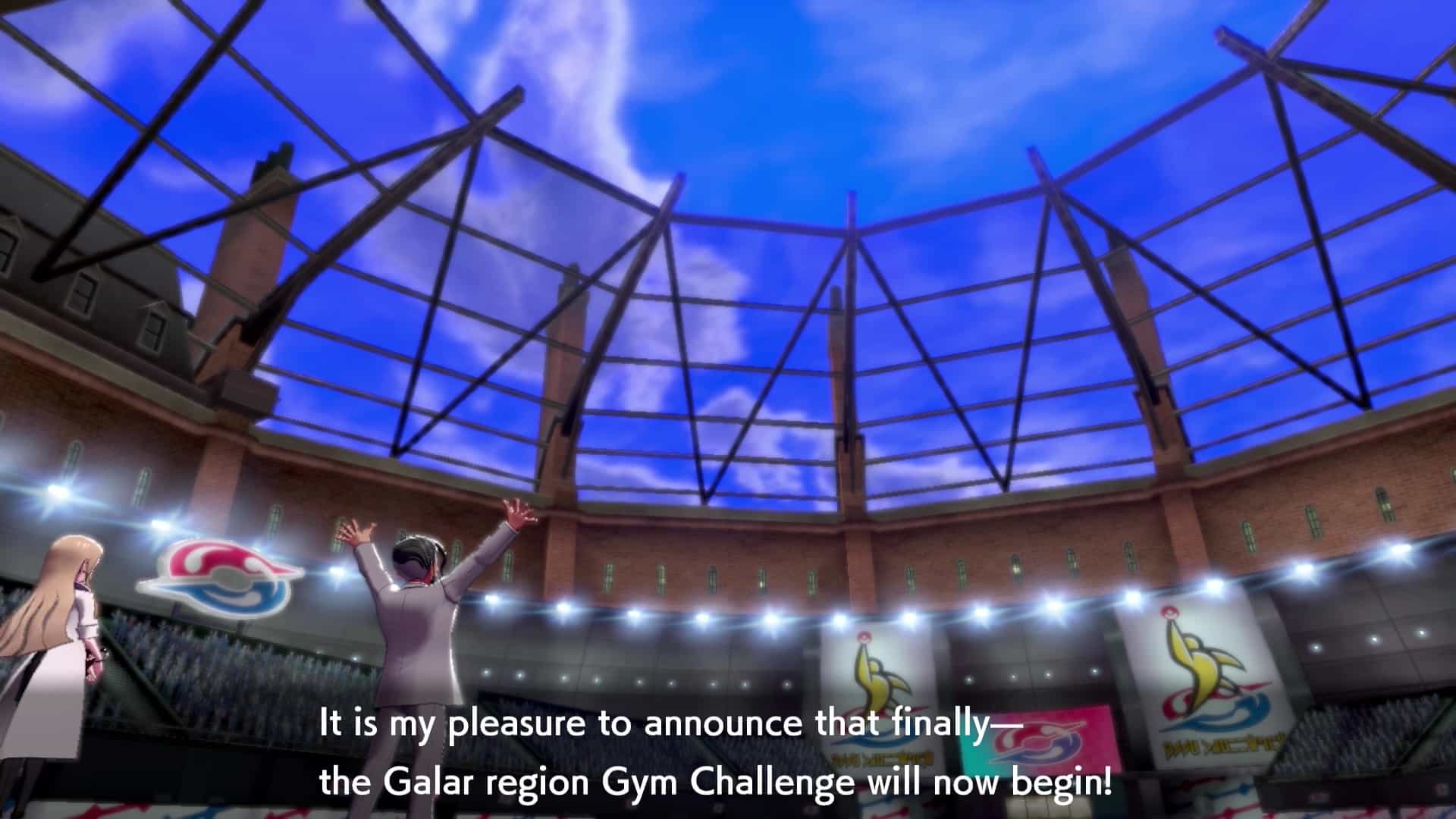 When you hear Pokémon, you might think of one of two things. First, this franchise defined your childhood, and you're still a fan all these years later. Or, your child is obsessed with the universe and constantly talks about the characters, games, shows, and Pokemon regions.

Don't brush it off as just cards or video games if it's the latter. In addition to encouraging reading, math, and strategy skills, Pokémon can also be a tool to introduce your children to countries worldwide. If you're looking to plan a vacation to a destination that the whole family will enjoy, here are Pokemon regions and landmarks that you can visit IRL.

A Parents' Quick Guide to Pokemon

The first Pokémon games, Pokémon Red and Blue, were released in 1996, but the franchise is such a success that new versions of Pokémon come out almost every year. The central premise is to catch these creatures with magical attack moves known as Pokémon. Players try to see as many different Pokémon as possible to complete their log, referred to as a Pokédex.

Throughout their journeys in Pokemon regions, players (or trainers, as they are called in-game) level up their Pokémon through tournaments. Then, players put their training to the test by fighting against eight different gym leaders to earn badges. Finally, after they've earned all their badges, trainers can compete in the final Pokémon League to face the best of the best, like a Pokémon Olympics.

Trainers travel to different towns and routes across these Pokemon regions to complete their Pokédex and earn their next badge. With each new game released, more Pokemon areas are introduced with brand new characters, gyms, and new places to explore.

Pokémon creators took inspiration from the physical world and incorporated them into the games. Each of the Pokemon regions is based on cities and towns all over the globe. So if you're looking to plan a family vacation that's met with more enthusiasm and less complaining, incorporate stops and tours at the landmarks your Pokemon fan will recognize from its game universe.

8 Pokémon Regions and Landmarks You Can Visit

Based on the identically named Japanese city Kantō, this is the first region introduced in the Pokémon franchise.

The Johto region is primarily based in Western Japan, highlighting the Kansai region with elements of Chūbu and Shikoku. You can take a bullet train to reach these cities if you're in Tokyo. Also, watch for Nintendo's Global Headquarters outside of Kyoto, which can be spotted during the train journey.

Hoenn's features are based on southern Japan's main island Kyushu and the surrounding islands. If you look at the map of Hoenn, it closely resembles Kyushu turned counterclockwise. So when looking for these landmarks on the map with your Pokemon fan, remember to make this quick adjustment.

Like the previous three Pokemon regions, Sinnoh is also based in Japan. Its geography is inspired by Japan's second-largest and northernmost island, Hokkaido.

Featured in Pokémon Black and White Versions 1 and 2

One of the Pokemon regions took inspiration outside Japan for the first time. Unova is based on one of the most popular vacation spots in the world, New York City.

Featured in Pokémon X and Y

The creators of the Kalos region took a European vacation to northern and metropolitan France for this game.

Say “aloha!” to Alola. A play on words in itself, Alola's tropical climate is based on The Hawaiian Islands. Hawaii has long been a popular vacation spot for families. Add a long list of Pokemon landmarks you can visit across Oahu, Maui, Kauai, and The Big Island, and you've got even more reason to explore these stunning islands.

Featured in Pokémon Sword and Shield

The Galar region is a homage to English, Scottish, and Wales' lush geography and architecture. It's the only one of the Pokemon regions with an official tour guide from The Pokemon Company to key in-game and real-life locations. Eagle-eyed players will recognize the Galar region map as Great Britain flipped upside down.

Which ones of these Pokemon Regions do you plan to visit first?

More Articles by Wealth of Geek

Kristina Lazzara-Saari is a freelance writer at Wealth of Geeks. She is an experienced narrator with proven success in digital and print creation and strategy. She writes about complex topics to make them more understandable to a wide audience.

When she’s not writing for Wealth of Geeks, she is either playing with her two dogs, practicing the French Horn, or going for a run.

10 Great Ways To Be a Sustainable Traveler

The Least Healthiest States in the U.S. Were Not Surprising