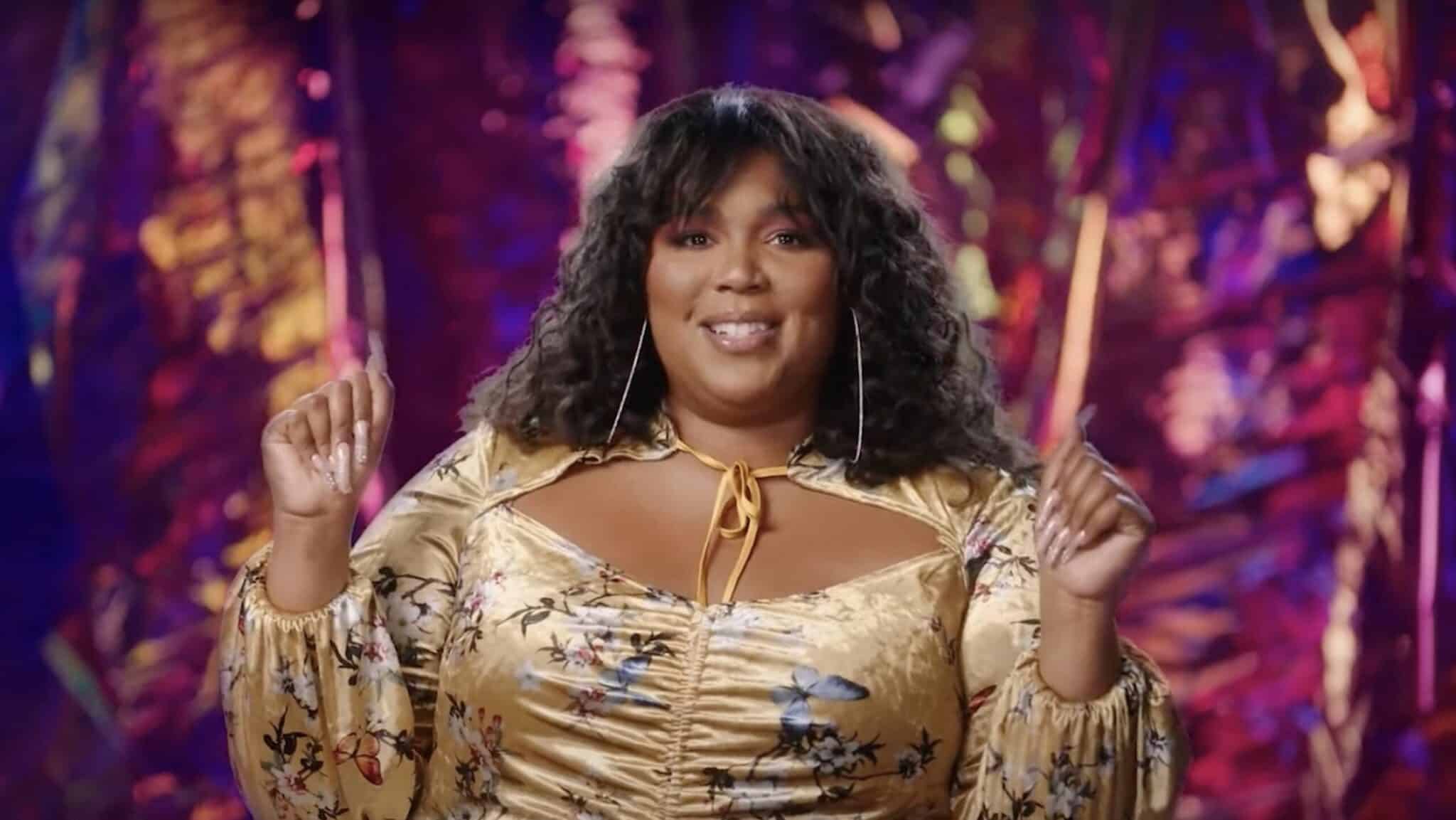 I’ve been a lover of reality television since navigating childhood in the early aughts. I was watching reality television “dating” shows like VH1’s Flavor of Love, Rock of Love, and I Love New York, admittedly, at way too young an age. I avidly watched shows like Oxygen’s Bad Girls Club and MTV’s The Real World.

But no reality show consumed my attention and admiration like America’s Next Top Model (ANTM). Just like many other young kids growing up, I aspired to be a model; thus, Tyra Banks was someone I looked to as a role model of sorts. ANTM seemed to my young brain a vehicle in which Tyra would take seemingly ordinary girls (like me) and make them into highly sought after, high fashion models.

The premise of ANTM that I described above is how the show too would describe itself, but the execution of said premise would become more complicated and more problematic than that. I eventually grew out of the ‘model aspiration’ phase of my childhood and left my fixation on ANTM with it. Unfortunately, however, the harm the series perpetuated surrounding beauty, misogynoir, colorism, transphobia, fatphobia, and more would stay with me well into my teenage years.

It’s no secret now that ANTM curated a toxic environment for contestants, especially contestants with marginalizations surrounding their race, color, size, gender identity, (dis)ability, or trauma. In recent years, the show has faced an ongoing reckoning now that former fans of the show (see: children that have since grown up) realize in hindsight how harmful ANTM was. Many former contestants have even shared their stories online of the kind of abuse they faced on the show.

That’s why Lizzo’s Watch Out for the Big Grrrls, streaming on Amazon Prime, is the refreshing take on the reality competition show genre we need. In the show, Lizzo has room to prepare only a select number of girls out of an initial 13 to dance with her at the 2021 Bonnaroo music festival hosted in Nashville, Tennessee. And plans to invite even fewer to join her backup dancers—notably known as The Big Grrrls—for her 2021 domestic tour.

In Watch Out for the Big Grrrls, the dancing is fierce and the competition can be stiff. Lizzo regularly reminds the girls they are competing for potentially career-changing opportunities with few spots. But more than that, the show really emphasizes body acceptance and self-love and seeks to combat the long-time narrative that dance is only for slim bodies.

Beyond the choreography, rehearsals, and dance challenges, the contestants on Watch Out for the Big Grrrls are challenged with confronting internal and external insecurities, hate, and oppression so that they have the confidence necessary to be the kind of dancers Lizzo needs: dancers who leave it all on the floor every time.

Watch Out for the Big Grrrls seeks to correct some of the self-hate that even viewers might have internalized from childhood. This aspect of the show was especially meaningful for me given how I and many others who watched reality shows like ANTM saw the kind of treatment female contestants faced; specifically, the women who struggled or altogether failed to fit the mold of “traditional” womanhood.

But where ANTM upheld oppressive beauty standards, Watch Out for the Big Grrrls expands how contestants and viewers define beauty to include (the various intersections between) plus-sized bodies, trans women, dark skin women, etc.

What’s more, with each challenge, the girls are gifted two awards to recognize their hard work and progress: The Juice Award and the 100% That Bitch Award. So for every critique, there’s well-deserved praise. Sometimes the girls fall, literally and metaphorically, and Lizzo is happy to commend them on how they get back up and continue on.

In addition, Lizzo respects the girl’s boundaries in challenges and allows them to collaborate in their own makeovers. The girls are well taken care of as we see them eat hardy dinners over drinks and conversations. And Lizzo’s choreographer—Tanisha Scott—works with the girl’s ability if they have an injury that makes it difficult to dance.

Watch Out for the Big Grrrls doesn’t sacrifice safety for competition or sacrifice the girl’s self-esteem for views. The show never attempts to pit the girls against each other, and Lizzo supports the show’s emphasis on sisterhood and comradery. Yes, the stakes are high and there are calls for accountability, but all the critiques made by Lizzo and her judges are done with care and mutual respect for the contestants.

Throughout the show, girls still get cut as this is a competition and no contestant is “safe,” but there is no malice or finality in any decisions made; meaning, Lizzo encourages the girls to keep dancing and to improve so they can still find opportunities with her or elsewhere in the future.

All in all, I take comfort in the fact that kids who are obsessed with reality television currently have a healthy show like Watch Out for the Big Grrrls to indulge in and have Lizzo as an example of what effective and conducive leadership looks like.

And though I didn’t have a show like this one growing up, reality television is still a (guilty) pleasure of mine, and Watch Out for the Big Grrrls definitely spoke to my inner child. The show was a much-needed reminder that better realities (and reality shows) are made possible when we know better so we demand better.

How To Pay off Credit Card Debt: From Least To Most Extreme