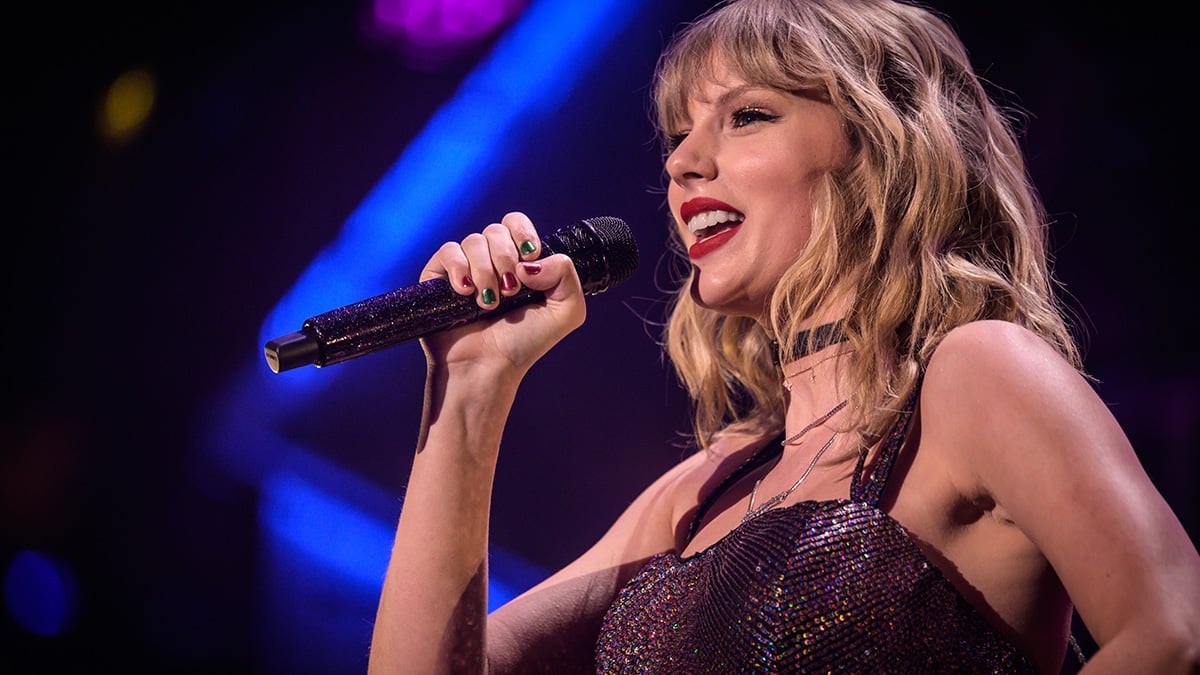 Some songwriters may not be as popular as recording artists, but they play a crucial role in the music industry and get paid handsomely for that.  Songwriting can be a lucrative venture. The big shots a significant chunk of change and make it on our wealthiest songwriters list for 2022.

Some of the most wealthy songwriters are also artists and make a killing selling their music and recording songs themselves. Ready to see if your favorite songwriter makes the list? Let's dive in!

The Wealthiest Songwriters of All Time

Shawn Corey Carter, the Brooklyn-born heap of talent, has been making music since 1994. Since then, he has recorded megahits that catapulted him to the top, making him one of the most influential and the richest hip-hop artists ever. Mr. Carter is also a songwriter and businessman.

He has written songs for his wife Beyonce, Kanye West, Rick Ross, and others. His net worth is $1.3 billion.

Paul was a longtime member of the world-famous The Beatles band. He wrote several chart-topping hits for the group that went on to win the Grammy and other top music awards. Paul is a solo artist these days, and his music continues to dominate the airwaves.

Paul plays at least three musical instruments and has written songs for Kanye West and Peter & Gordon. His net worth is $1.2 billion.

The Englishman is over 70 years old and has been making music since 9 – at least 60 years of music mastery. Andrew has made a name for himself as one of the wealthiest songwriters and one of the most successful ones.

He has picked up several awards, including the Oscars, Emmy's, Grammy's, and Tony's. He is the pen behind the musicals Phantom of the Opera and Cats. His net worth is $1.2 billion.

During his day, Diddy was a force to be reckoned with in the music industry, and he picked up three Grammy awards, among others. These days the New York-born superstar earns the bulk of his money through partnerships with Ciroc and part ownership of DeLeón tequila.

Besides writing music for other artists, Sean Combs has successfully explored different areas, including acting, designing, modeling, and record producing. His net worth is $900 million.

The pop diva is the fifth wealthiest songwriter and is lauded for influencing some top musicians like Shakira and Lady Gaga. At 63, you'd think Madonna would be hanging the boots, but she's very much in the game. Fans eagerly await her upcoming new retrospective album, Finally Enough Love.

Besides music-related pursuits, Madonna has also done well as an actress. She bagged the Golden Globe awards for best actress in the movie Evita. Madonna's net worth is $850 million.

Herb is a trumpeter and leader of the Alpert & Tijuana Brass band. The band did so well in the 60s. He also founded A&M records in the 60s.

Alpert later sold A&M Records to PolyGram, who paid him and his partner $500 million. The duo won an additional $200 million after suing the same company.  Alpert is worth $850 million.

Dr. Dre brought something unique to hip-hop music that popularized the culture and made it more endearing. He has created record-breaking beats and written unforgettable hits. Dre also set the stage for top rappers like 50 Cent, Snoop Dogg, and Eminem.

In 2008, Dre partnered with a friend Jimmy to set up a headphone brand, Beats by Dre. They sold it six years later to Apple for $3 billion.

Celine Dion is not only one of the wealthiest songwriters, but she is also one of the best. The vocal powerhouse has since retired from making music but still earns a lot from music sales and endorsements. Like other celebrities who lose weight to feel sexy and beautiful, Celine Dion has lost weight over the years.

The Canadian music superstar has a net worth of $800 million.

Paul David Hewson, popular as Bono, is the U2 rock band's lead singer and principal songwriter. Together with the band, Bono has won an astounding 22 Grammy awards and a host of others. He has written songs for other artists, including Streets of Surrender and Where the Shadows Fall.

Beyoncé is one of those artists who don't need an introduction. Since starting her music career as the lead singer of Destiny's Child, Beyonce, or Queen B, has taken the world by storm. She has 28 Grammy Awards, the most wins by any artist. Her award cabinet features over a hundred awards.

Beyoncé's other ventures include serving as a spokesperson for Pepsi and fashion brands, film production, and a music streaming service. She also owns Parkwood Entertainment.

If you know about The Rolling Stones, then you should know Mick Jagger. He is the lead singer of the music group and has been since the group's formation in the 60s. The Rolling Stones have sold over 200 million copies of their music worldwide and still go on tours regularly.

Mick Jagger is worth $500 million.

Coldplay is a longstanding English rock band (1996) and has had a phenomenal twenty-something years. They've picked up so many awards, including a Grammy.

Most of Coldplay's songs are written by the vocalist and pianist Chris Martin, who has also written songs for other artists. Although Chris is the main songwriter, he chose to split royalties equally with the band.

The four-person alternative rock band has a net worth of $475 million.

Here's another rockstar who has imprinted his name on the sands of time. Jon is the founder of the rock band Bon Jovi and has released 15 studio albums with them. He has sold over 120 million albums.

Jon has also written hit songs for other artists, including Cher's “We All Sleep Alone” and Loverboy's “Notorious.”

Sting is an English singer, songwriter, musician, and actor. He has won 16 Grammy awards alongside many other awards in the music industry. He was inducted into the Rock and Roll Hall of Fame and the Songwriters Hall of Fame.

Sting is currently 70, but it seems he isn't done yet with songwriting and making hit records.

The sensational Taylor Swift makes music everyone wants to listen to, not only because of her surreal vocals but also her lyricism. Taylor draws a lot from her experiences and makes music most people can easily relate to in their lives. She's 32 and is at the peak of her career; another ten years or so, and she could be topping the wealthiest songwriters list.

Taylor Swift is worth $400 million.

Without songwriters, some of the artists you know may never have become successful. These music creators deserve every accolade (and fat paychecks) for their significant contributions to music. They are arguably the lifeblood of the music industry.

These Are the 10 Best Foods for Weight Loss