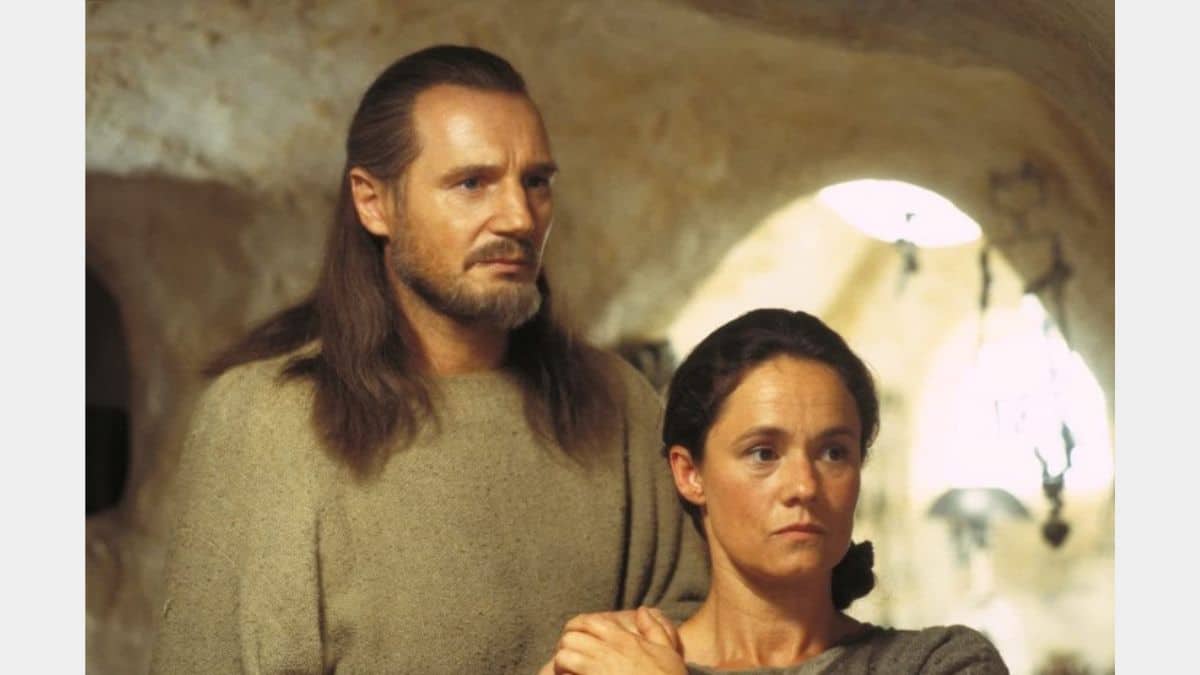 It's no secret that fans have been harsh on Star Wars: Episode 1 -The Phantom Menace. People have picked on this film, from their heavy ridicule of Jar Jar to criticizing the continuous dumb luck young Anakin experienced. However, 23-years-later fans wonder, did we judge this movie too harshly? Here is an inside look at the Star Wars fan discussion.

Fans Who Expressed an Emphatic No!

One user said, “It sucked. Unnecessary with disposable characters. If the Star Wars series The Clone Wars were live-action, it would have made much better prequels than this steaming piece of garbage.”

Another replied, “Nah, it's terrible. Every character acts like a moron, the villain's schemes make no sense, and the dialogue is cringe-inducing. Nevertheless, the Plinkett Review is better than actually watching the Phantom Menace.

“Not to me,” a third commenter replied, “It was awful, particularly Jar Jar Binks and the terrible acting by the young Anakin. But, even outside of that, it felt gimmicky and overblown with the CGI. That said, it's no longer the worst Star Wars film since Rogue One: A Star Wars Story came out. At least Phantom Menace had a plot.

“It was the only prequel film I enjoyed,” one user confirmed. Another stated, “As a kid, I watched my dad's VHS tapes of the original trilogy most weekends. So I saw Episode 1 in the cinema when I was a pre-teen and loved every second of it. The Duel of the Fates has been burned into my mind since that day. I still absolutely love it.”

They continued, “I tried to keep that in mind with the new trilogy, maybe it's just not for me, but I can't deny that's not an explanation for just naff writing and the changing directors/direction. I don't know. Maybe I'll watch the sequel trilogy with my kids in a few years and enjoy them.”

One fan expressed, “I think the only thing people were too harsh on was Jar Jar. Poor Phil LaMarr; supposedly, he wanted to kill himself due to the overwhelmingly negative reception of his character. But then again, George Lucas overdid it with him. After all, he did say, ‘I may have gone too far in some places.' So that part is on George, not Phil.”

“The story was pretty good, the politics were solid and enjoyable, the wooden dialogue was funny, and it somehow worked. Also, the lightsaber choreography was top-notch and set a standard for Attack of the Clones and Rogue One: A Star Wars Story going forward. And Jake Lloyd hit the ball out of the park with how he portrayed a troubled Anakin,” they concluded.

“Lucas is a world builder, not a director. So the story arc of the entire trilogy is impressive, the telling of the story is ok at best,” a commenter said.

“Phantom Menace reminds me of Godfather III: an excellent storyline, awesome themes, and great ideas. However, the script needed a good rewrite, which it didn't have. Thus, it all fell apart at the seams.”

“Do you know how some good movies have terrible moments? Unfortunately, Phantom Menace is one of those awful movies with good moments. Qui-Gon Jinn, Obi-Wan, and Darth Maul are the film's highlights,” another user expressed.

Yes, We Were Too Harsh on Phantom Menace

“Imagine, if you will, a world where Star Wars fans weren't so harsh on the prequels. A world that accepted them for what they were and, perhaps, even praised them. Then we may have gotten a proper sequel trilogy. One that felt connected and told a fluid, continuous story. We were undoubtedly too harsh on Lucas after this. Way too harsh,” another commenter said.

“Yes, İt was an 8.5/10 movie. It clearly gets more beautiful in the Sequels,” a third commenter noted. “Yes. And I got one reason that will counter anyone who says otherwise—the Duel of Fates,” a final commenter said.

What do you think? Did Reddit get this right, or do you have another opinion? Check out these twenty moments Star Wars is guaranteed to make you cry.

10 Movies That You Should Avoid For Kids

How Does Robinhood Make Money