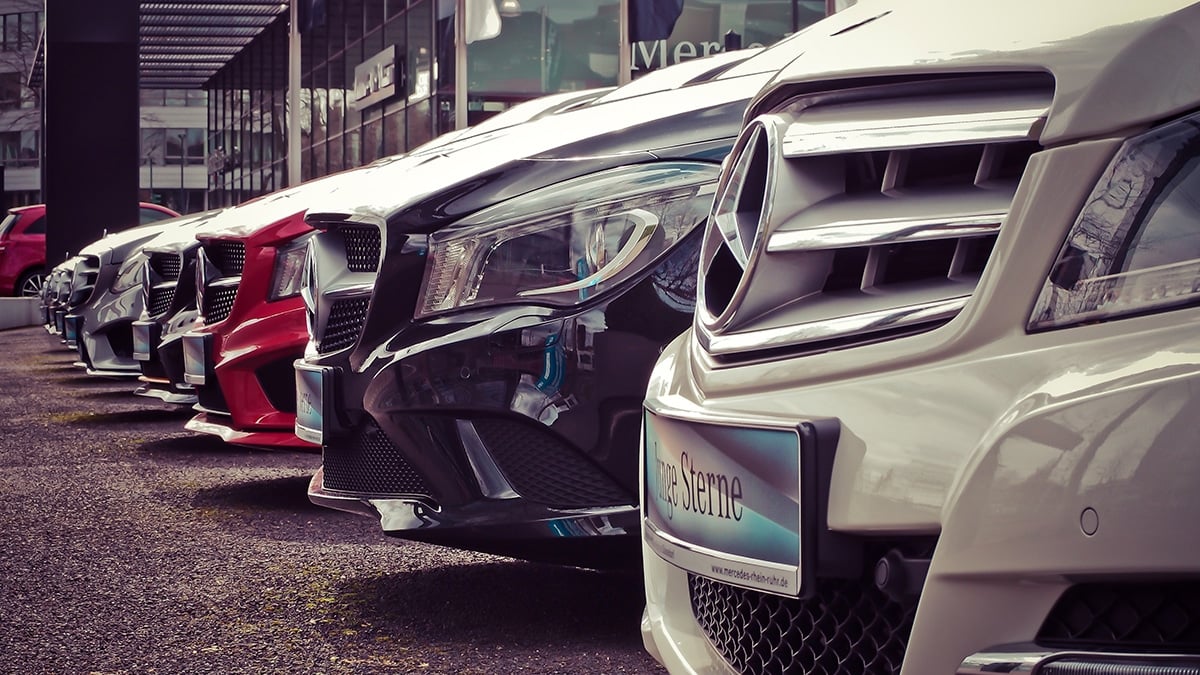 Car buyers beware – it's a seller's market out there. As supply chain pressures and inflation keep vehicle prices high, cars are increasingly out of reach for the average American. For motorists, a new (or old) ride hasn't been this costly in decades.

Data from the Kelley Blue Book shows that the average price for new vehicles reached $48,182 last month. While the average used car cost $33,341 at the end of June, 43% — or $10,046 more — above what would be their “normal” price, according to CoPilot's Return to Normal Index.

With both the new and used markets becoming prohibitively expensive, price-sensitive car consumers are in a bind. Yet, there are an array of factors that can affect the buying process. For example, leveraging existing four-wheeled assets or government subsidies may offset the price pain. For others, waiting out the bubble market and trying alternative modes of transport may be the best strategy.

Prices for new cars have climbed so high that paying a vehicle off has become a mini-mortgage for many.

It now takes the average American motorist 70.4 months (almost six years) to pay off a loan for a new car. Monthly payments have also soared past $700, a new record high.

Having a solid credit score can ease the burden on borrowers.

“Boosting your score might make all the difference in an auto loan,” Malcolm Ethridge, a certified financial planner at CIC Wealth in Rockville, Maryland, told CNBC. “The higher you can get it, the better the rate you'll be offered.”

So long as the price does not exceed the MSRP, Hoffer thinks new cars are still worth the upfront cost. Yet, with some dealers marking prices up by five digits, he advises buyers struck by ‘sticker shock' in the showroom to head to other dealers.

Then there is the option of going online. Online car purchases grew from 3% in 2017 to 27% in 2020 during the pandemic, according to data from Autotrader. Although many of these digital transactions are done through dealerships, a growing number of buyers are going direct to the factory too, which can cut costs.

“A surprisingly well-received outgrowth of the current situation has been factory online manufacturing portals. Expect these to continue. Some manufacturers are offering a $1,000 discount if you order the vehicle directly through their portal. Most factories continue to offer subvented (subsidized) financing to well-qualified credit buyers,” says Hoffer.

Old vehicles were the typical choice for the budget motorist – until now.

In a sign of how topsy turvy things have become, some used cars are more expensive than their brand new counterparts. Earlier this year, the price of used models of several of the country's most popular vehicles, including Honda Civics and Toyota RAV-4s, rose above the cost of new models.

The main issue is the waiting time for new cars. Some can take almost a year to arrive. Unfortunately, some buyers can't wait that long and are being pulled toward used vehicles like never before.

Yet just like new cars, there are many things buyers need to be aware of when assessing an old vehicle. Getting an accurate read of the mileage, insurance plans, warranty, and the overall condition of the vehicle is vital. Buyers need to look more closely under the hood, for often, the underlying problems of a used car don't show on the surface.

The challenge is to identify a car in good condition at a reasonable price. There is a world of difference between a lightly-used vehicle that rolled out of the showroom a couple of years ago and a beaten-up old bomb ready for the wrecking yard.

Yet buyers looking to replace their old car have a clear advantage. They, too, will benefit from the current high margins for selling their used cars, offsetting a larger portion of the cost of their purchase.

There are alternatives to forking out big bucks for cars.

In the short term, commuters can consider public transport to meet their immediate needs. In addition, there are affordable alternative modes of transportation to go from point A to B. Bicycles, scooters, or even segways are a fraction of the cost.

For those commuting to work, carpooling can be a low-cost way to get to work faster and meet new people in your community. In certain parts of the country, like the District of Columbia, Maryland, and Virginia (DMV), high-occupancy vehicle (HOV) lanes have encouraged carpooling.

Since HOV lanes cut a free-flowing path through gridlock peak-hour traffic, drivers are keen to share their spare seats so they have enough passengers to use the lane.

Whether these are viable options depends mainly on the flexibility of one's lifestyle and local environment.

For those who can wait until 2024, there is help coming down the government pipeline. That's when the Inflation Reduction Act – passed Congress this month – will go into effect. The bill includes a $4,000 handout for Electric Vehicle (EV) purchases priced at $25,000 or less (so long as the buyer's annual income does not exceed $75,000).

Ultimately, each consumer will have to weigh the urgency of getting a vehicle with their financial needs. It's uncertain when the market might return to normal. Yet, multiple researchers have predicted that prices should sink toward the end of this year and into the next.

That, of course, assumes no other major world events disrupt the supply chains automobiles rely on. So from now on, even the simple act of buying a car may never quite be the same.