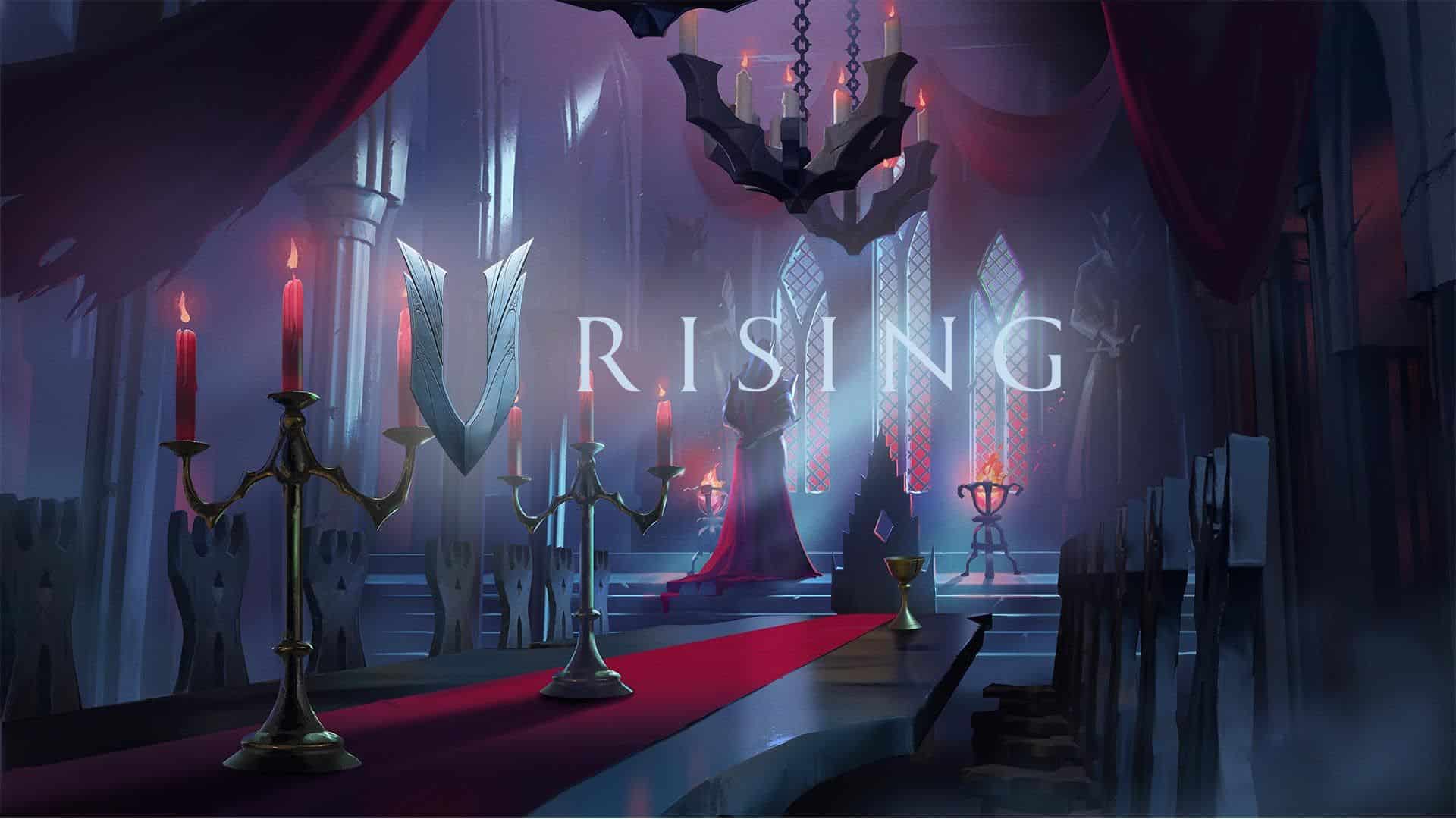 What are Sawdust and Stone Dust used for in V Rising? Here's what you can do with these crafting resources.

V Rising is the new smash-hit title coming from the developers of Battlerite. The vampire survival action game has been in the early access period since May 17th. Though it managed to sell more than 1.5 million copies on Steam, becoming a huge success for its developer.

Stunlock's vampire action invites players to become vampires and raise domains from the ground. In the process, players must focus on gathering resources and building structures to improve their settlements. But creating a vampiric domain requires lots of crafting and storage management as well.

They are actually quite useful resources as you progress into the mid-game. Let's see what you can do with these piles of dust.

What Is Sawdust for in V Rising?

As we mentioned earlier, you will have a massive amount of Sawdust as you collect Lumber and craft Planks.

Sawdust is used to craft Paper in the game. You probably have not seen a crafting recipe for Paper, though. That's because you need to unlock a certain structure called the Paper Press.

The Paper Press allows you to craft Paper by using Plank Fiber and Sawdust. With these two items combined, you can craft a ton of Paper that will help you unlock new blueprints at the Research Desk and the Study.

We recommend you continue to accumulate Sawdust, as it will come in handy in the later stages of the game. Simply craft a stash to store the piles of Sawdust with Fiber Planks. Keep them in the chests until you build a Study and the Paper Press.

How To Unlock a Study in V Rising?

A Study is an essential structure to your castle. Similar to the Research Desk, it allows you to get recipes for better equipment. You can also unlock new decorations, recipes for potions, and iron weapons in it.

But in this case, we need a Study to build a Paper Press (and the blueprint for it is protected by the boss “Nicholaus the Fallen“).

After you slay him, you will also get Toxic powers – a nice extra perk.

How To Unlock Paper Press?

Note that you will not be able to unlock Paper Press right away. Even though you slew Nicholaus the Fallen and built a Study, you will have to discover the recipe for Paper Press during your spectral odyssey.

Keep collecting Scrolls to discover new research or recipes for certain items at the Study. Every 75 Scrolls allows you to make a single discovery. However, there is no guarantee that you will get the blueprint for the Paper Press.

After you unlock the blueprint, use 12 Planks and 12 Copper Ingots to build a Paper Press.

After you build a Paper Press, you can use Sawdust and Plank Fiber, ultimately allowing you to open up space in the settlement's storage space.

What Is Stone Dust Used for in V Rising?

As you gather Stones and grind them to get Stone Bricks, you will also have piles of Stone Dust waiting in your storage. Like Sawdust, it is also an important crafting reagent to forge new items and repair your current gear.

Players can use Stone Dust to craft Whetstone, an important material used on many occasions. From gear repairs to crafting other components, you will need lots of it during your bloodthirsty adventures in V Rising.

So it is best to have a chest to store all your Stone Dust. Almost everything in V Rising can be useful. So we do not suggest you get rid of these items early on in the game.

That's what Sawdust and Stone Dust are used for in V Rising. Here's what they are for and what you need to know about them. You should now know how to best utilize them in the game.

18 of the Best Online Jobs for Teens