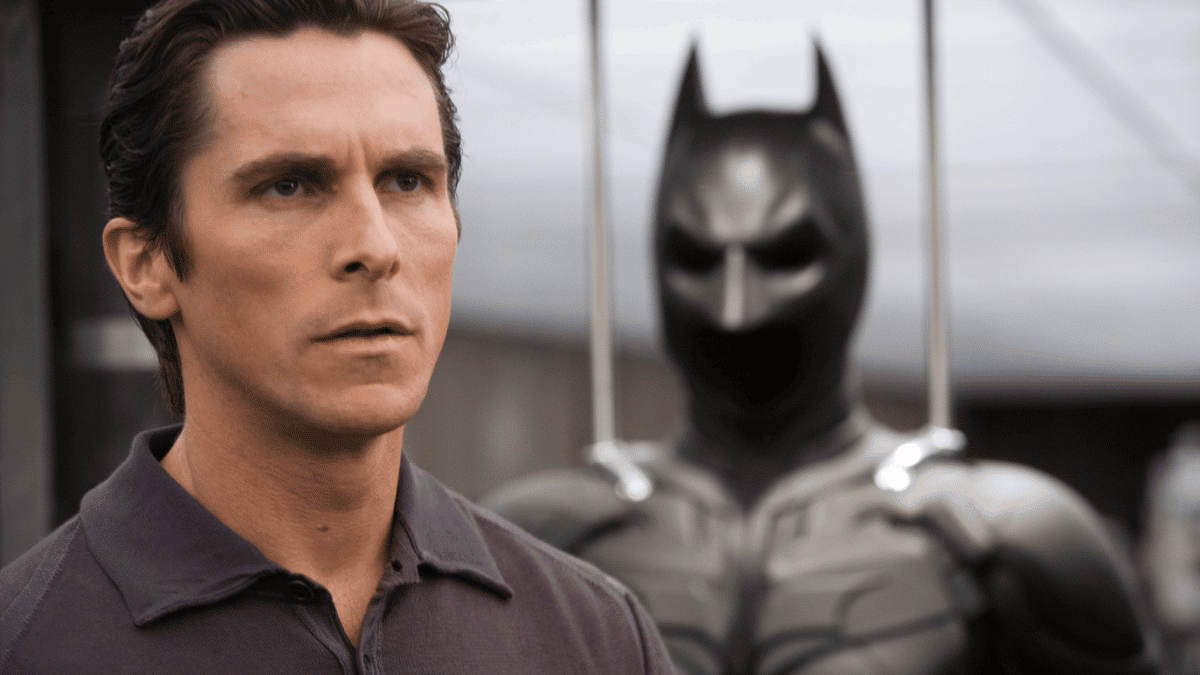 It's that time again. The third Saturday of September is Batman Day! It's a remarkable time honoring eighty-three years of phenomenal Batman comics, TV shows, films, and video games. However, it's also a tumultuous time of debating who is the best Batman, Joker, and the best director of the franchise. So here are this year's reactions and responses now that Robert Pattinson has entered the Bat Cave.

Tweeter @Lucifer_Shill shared, “Y'all going to be mad but hear me out… Live Action Batman Ranking:

This is personal taste and not in terms of faithfulness. Because if it were, Pattinson would be on top, and it's not close!”

Another user, @Robbins17Chris, clarified this as their Batman list and not an accurate ranking of Bruce Wayne. “1-Affleck 2-Bale 3-Keaton 4-Kilmer 5-West 6-Pattinson 7-Clooney.”

Tweeter @AntoineXavis said, “Friendly reminder that
@jayoliva1 said Ben Affleck Made the BEST BATMAN SCRIPT EVER! We can't lose that!! Happy #BatmanDay to the Best Batman: @BenAffleck is GOAT. And #MakeTheBatfleckMovie.”

Tweeter @Signs2323 announced, “The door hasn't closed just yet. Ben Affleck is back as Batman, and it's time he gets his solo film. No more Hamadaburgers.”

They continued, “Ben declared he has the highest standards for his Batman solo and the vision he and Zack had for the character needs to be fulfilled. #MakeTheBatfleckMovie.”

Tweeter @magfan7 agreed with another and shared, “Best Batman to date. #MakeTheBatfleckMovie.”

Tweeter @SUMITSAI19 acknowledged a great while paying homage to the legend, “Robert Pattinson is my Batman, but Christian Bale was iconic. We can’t forget him. Bruh, I can’t wait for #TheBatman2.”

Tweeter @scarletbat_ stated, “Robert Pattinson in 2022's “The Batman. Matt Reeves and Mattson Tomlin are currently writing the script for the sequel.”

Tweeter @SmackNPie exclaimed, “ITS BATMAN DAY! From the revolutionary TAS to Keaton's Batman to DC Animated main hero to Bale's Trilogy to Affleck's Dark Knight all the way to Robert Pattinson's Vengeance. DC & World's Best Superhero & Icon: The Batman. No one is gonna take his place, ever.”

Tweeter @benjeran shared an awesome experience, “#BatmanDay flashback to 2011 when I was Christian Bale's stand-in on THE DARK KNIGHT RISES and got to wear the bat suit. Definitely, one of the top highlights of my career #Batman #ChristianBale #DarkKnightRises #Pittsburgh #NYC #NewYorkCity #StandIn.”

Of course, Joker, one of Batman's infamous villains, shared their two cents. Tweeter@10earthquakes asked, “Which Batman and Joker have the best chemistry?”

Tweeter @NaughtyDogXD stated, “Without a doubt,” while nominating Heath Ledger and Christian Bale.

Tweeter @nonononnnnfff said, “Pattinson and Keoghan have by far the best batman and joker dynamic in live action.”

Tweeter @Cat_Cosplay even got in on the fun, “When #BatmanDay falls on a #Caturday!”

Happy Batman Day 2022! Check out the Batman movies and where to stream them to celebrate. Who is your favorite Batman of all time?

The Best Things To Do in Big Bear, California