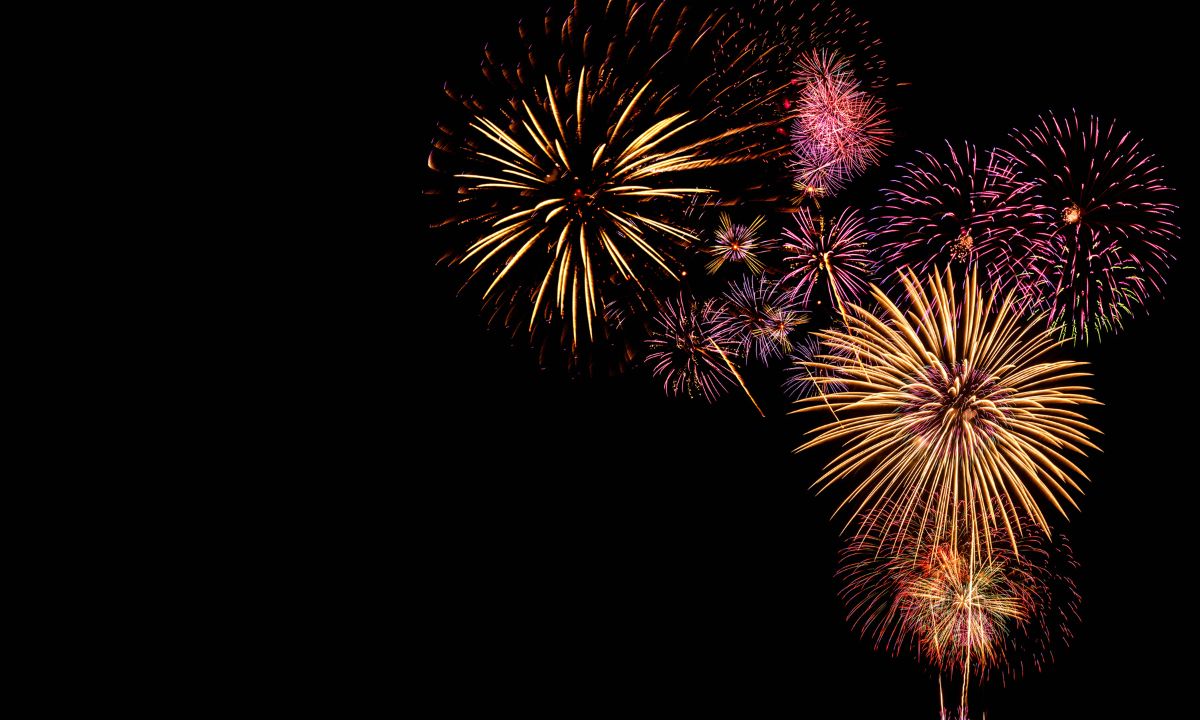 If you’ve purchased fireworks this year, you’ve probably noticed that prices have gone up again. Fireworks are notorious for having high prices, but this year, it’s going to be harder than ever to avoid feeling like you’re literally setting fire to your money. Learn why New Year’s fireworks are more expensive this year and how to avoid the highest prices.

Transportation costs have risen exponentially around the world since the start of the pandemic. Many people who work these tough jobs have left the profession, creating a global shortage of truckers, shipping yard workers, and other transportation professionals.

Most fireworks come to the US from China, which means their transportation requires the use of shipping containers that cost nearly $50,000 each. That’s five times the price they were just a few years ago. Fireworks also require special hazmat shipping because they’re explosive. So, there are several factors driving up the costs.

What most people don’t realize is that fireworks production rates went down during the pandemic. All over the world, people were canceling large shows in order to avoid spreading illness. Now that many places have stopped enforcing pandemic event restrictions, the demand for fireworks has skyrocketed again. Unfortunately, the industry hasn’t been able to catch up with demand changing so quickly, leading to a shortage.

According to some fireworks vendors, labor prices are also a reason why New Year’s fireworks are more expensive this year. Some say that the $2–$3 increase in workers’ wages over the last several years has contributed to higher prices.

However, it’s important to realize that wages are still much lower than they were in the late 20th century when accounting for inflation. It’s hard to imagine that such a small increase would have the same effect as the enormous inflation of shipping container prices.

How To Avoid High Prices for Fireworks

If you want to get your fireworks for the lowest price, do your shopping early. Firework vendors often raise prices closer to the holidays, capitalizing on people waiting until the last minute to buy. Prices also decrease after the holiday season passes, but it’s not a good idea to stock up on fireworks months in advance of the next holiday, as they are extremely dangerous to keep in your home.