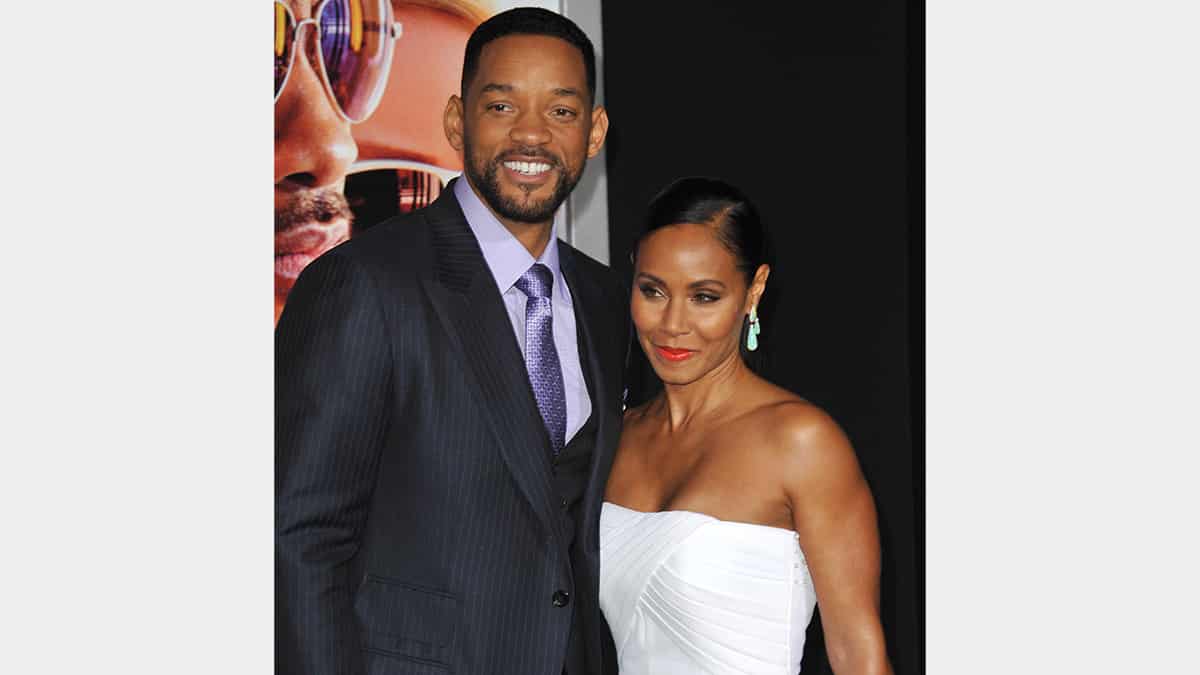 “It was Philadelphia, born and raised, on the playground is where I spent most of my days….” This is the opening line to one of the most well-known TV theme songs ever to hit the silver screen. The ‘Fresh Prince of Bel-Air’ was the television hit that set up actor and producer Will Smith for a lifetime of fame and fortune as one of Hollywood’s elites.

It’s a pity that a lifetime of work has been marred under the controversy of the 2022 Oscars event that saw him walk on stage and slap comedian Chris Rock in front of millions of viewers because of a joke Rock made about his wife during the event. Of course, he went on to win the Best Actor Award later in the evening, but what should have been the highlight of his career has seemed to drop an anvil on this immediate acting future. Fortunately, Mr. Smith could set himself up for life without ever working again because he’s worth BIG money already! Join us as we explore the current net worth of Will Smith.

What Is Will Smith’s Net Worth?

It is estimated that Will Smith’s net worth is between $350 million and $400 million. He’s been among the highest-paid actors for years, earning 8 to 9 figures for some of his most successful film roles, like the Men in Black and the Bad Boys franchises. Music is how he started his celebrity life and where his above-average earnings began rolling in.

Will Smith grew up in West Philadelphia. His long-time childhood friend, Jeffrey Allen Townes, became a popular local DJ. Jeff needed a man to hype the crowds during his sets, and Will filled that role. As a result, they became known as “Jazzy Jeff and the Fresh Prince.”

In short, they caught the attention of record producer Russell Simmons, who signed them to Def Jam Records for their fresh rap music feel. They released two prominent albums, “Rock the House” and “He’s the DJ, I’m the Rapper,” in 1987 and 1988, selling millions of copies worldwide. There were a further three albums to follow between 1988 and 1990.

Will Smith earned an enormous $10+ million off his rap record deals (which in those days was a huge amount of money) but failed to pay the taxman, who came knocking, looking for his $2.8 million share of the proceeds. Unfortunately, by that time, young Smith had already spent nearly all the money.

Fortunately, around the same time, Quincy Jones approached Will Smith to take a leading television acting role in a comedy sitcom called the “Fresh Prince of Bel-Air.” While he initially shied away from the role, the prospect of a top-notch salary sold him on the deal. Not only did the show propel his acting career but offered him the opportunity to pay off the IRS.

For the first three of the six total seasons of the show, Will Smith lived on 30% of his takings, as the other 70% went to paying off his tax debt. Fortunately, this is only the beginning of Will Smith’s net worth tale.

Will became famous in Hollywood and landed various high-profile acting jobs because of his TV series success. Perhaps one of his most memorable early films was Independence Day in 1996. Since then, though, he has coined hundreds of millions of dollars in acting salaries and behind-the-scenes royalties to add to the Will Smith net worth portfolio. Here’s a list of the best-earning movies Smith has done to date:

Together the four movies above earned him over $350 million alone. But then, films like I, Robot, Bright, Bright 2, and Bad Boys for Life earned him over $20 million each ($35 million for Bright II). So that’s over $100 mill in gross earnings again.

You cannot calculate Will Smith’s net worth without considering the appreciating assets he owns. Together with his wife, Jada, they purchased a massive mansion in Calabasas (made of several plots). The property offers 25,000 square feet of living space and sits on 150 acres of land. While they attempted to sell it for around $42 million a few years back, the property is worth over $50 million today.

The power couple has owned more than ten other properties in the USA, many of which have been sold for decent profits. In addition, they recently bought another pad in Hidden Hills, CA, for close to $12 million. All in all, Jada’s and Will Smith’s net worth property portfolio sits at over $100 million.

Slow Down There, Mr. Smith!

We’re sure Will Smith wished he had one of those memory-erase devices he used in the MIB movies. Why? Because his ‘stunt’ at the 94th Academy Awards has heavily affected his career, in the short term, at least. Many movies in the works have either been canceled or paused because of his unsavory antics. These include Netflix’s Fast and Loose, Bad Boys 4, and Emancipation. That’s at least $60 million or more in salaries that may have increased Will Smith's net worth.