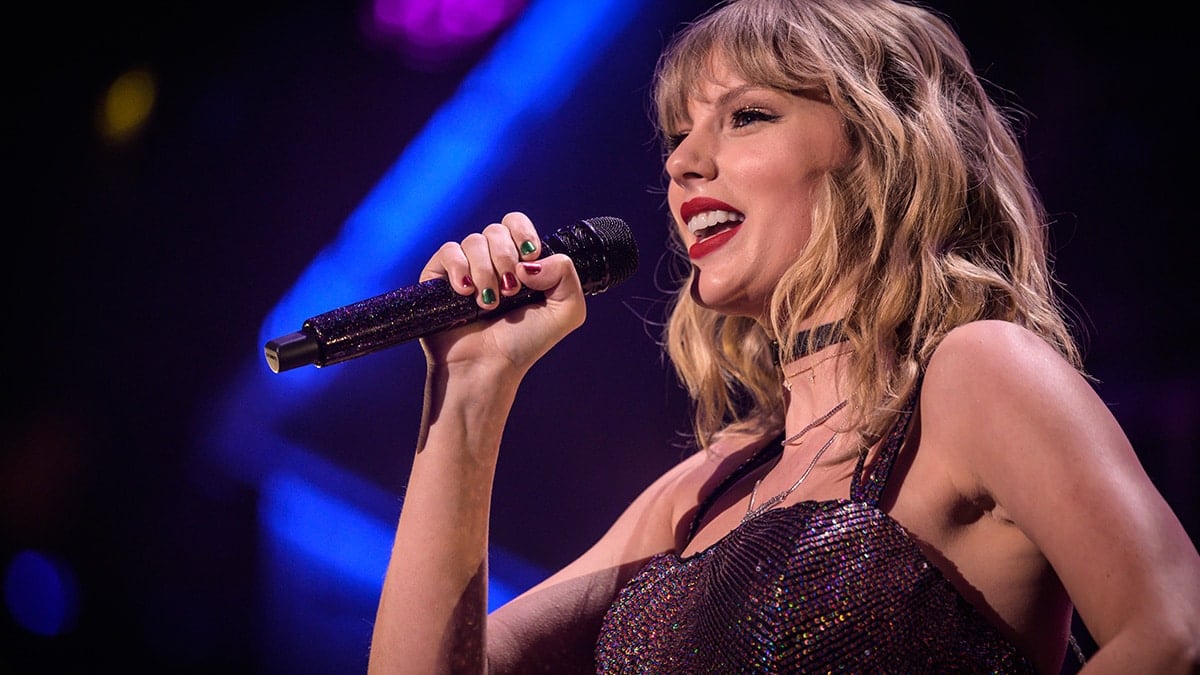 Are you searching for good first-date movies? Then, you'll want to avoid watching these films. Recently, a Redditor asked, “What would be a horrible movie to watch with a first date?” So here is a list of films the internet deemed terrible ideas for a first date viewing.

Based on Andrew Lloyd Webber‘s 1981 stage musical Cats is a musical fantasy film that follows a group of cats who essentially convey the message of accepting people for who they are and where they are in life. It stars an ensemble cast, including Jason Derulo, Idris Elba, Jennifer Hudson, Ian McKellen, Taylor Swift, Rebel Wilson, James Corden, and Judi Dench.

Heathers is a teenage black comedy following four high schoolers (three named Heather) who have their lives disrupted by a maniac. It stars Winona Ryder, Christian Slater, and Shannen Doherty.

Based on Robert Bloch's novel and Alfred Hitchcock's vision, Psycho is a psychological horror thriller. It follows an awkward motel proprietor (Anthony Perkins) and his encounter with an on-the-run embezzler (Janet Leigh). After she disappears, he deals with her lover, sister, and a private investigator.

Buried is a survival drama film following an Iraq-based American civilian truck driver (Ryan Reynolds). After being attacked, he finds himself buried alive in a wooden coffin. His only survival tools include a lighter, glowsticks, flask, flashlight, knife, pencil, pen, and cell phone.

Philadelphia is a legal drama following a gay man (Tom Hanks) who employs a lawyer (Denzel Washington) to defend him against his employer, who fired him because he has AIDS.

Based on James Dickey's novel Deliverance is a survival thriller following four city dwellers who go on a canoe trip that goes wrong. The locals are unaccepting of the group and stalk and brutally attack them. After being ambushed, the friends realize they are in a fight for survival from a backwoods madman. It stars Jon Voight and Burt Reynolds.

Fifty Shades of Grey is an erotic-romantic drama based on E. L. James' 2011 novel. There are three books and three subsequent films. It follows a college graduate (Dakota Johnson) entering a relationship with a young business tycoon (Christian Grey).

Stanley Kubrick's A Clockwork Orange is a crime film based on Anthony Burgess's 1962 novel. The film portrays a dystopian near-future Britain and uses violently disturbing images to highlight political, economic, and social subjects, including juvenile delinquency, gangs, and psychiatry. It stars Malcolm McDowell.

Did Reddit get this list of bad first-date movies correct? Check out these terrible 80s films that are so bad they are good!

These Are the Best TV Series Finales of All Time