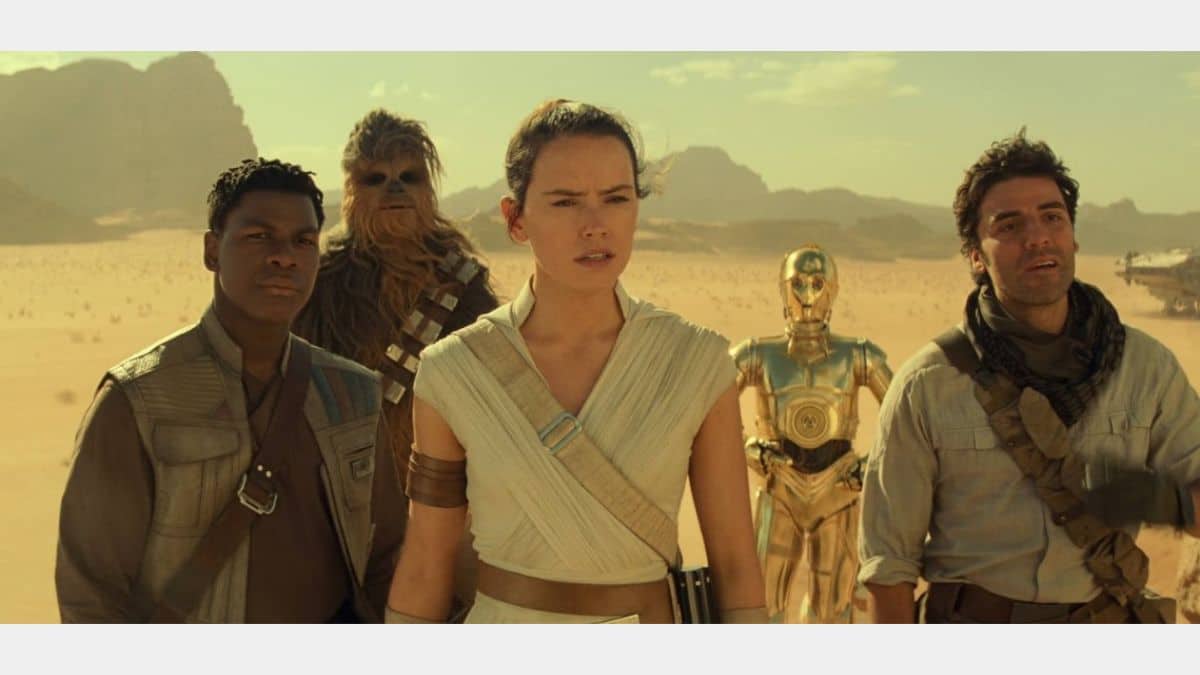 Have you ever sat through a garbage film? Of course, you have; who hasn't? A Redditor recently asked, “What's one of the worst movies you have seen?” People flooded the comments with feedback; these are the worst movies they have ever watched.

DemoFrage nominated “It Comes at Night. It's on Paramount+, and well, nothing ever came.” It Comes at Night is a psychological horror film following a highly contagious disease that forces a family to hide in a forest as the Earth is ravished by disease. It stars Joel Edgerton, Christopher Abbott, Carmen Ejogo, and Carmen Ejogo

Downsizing is a sci-fi comedy-drama following a man (Matt Damon) who undergoes a procedure that shrinks his body to a tiny size to live in an experimental community. However, his wife backs out at the last minute, and he finds himself alone in the community until he meets and befriends a destitute activist. It co-stars Christoph Waltz, Hong Chau, and Kristen Wiig.

The Emoji Movie is a computer-animated sci-fi comedy following a multi-expressional emoji in a teenager's smartphone that goes on a journey to become a normal emoji capable of making only a single expression. Featuring the voices of T.J. Miller, Christina Aguilera, James Corden, Anna Faris, and Maya Rudolph.

Splice is a sci-fi horror film following genetic engineering experiments by a young scientific couple attempting to introduce human DNA into their work, splicing animal genes. Despite being forbidden by their bosses to do it, they conduct and create a creature called Dren. At first, it's an incredible experience, but it quickly turns into horror and disaster.

One Redditor expressed, “Plan 9 From Outer Space is the gold standard for bad movies.” Another user argued, “Plan 9 is so bad it's good. It's made with heart, genuine, and a guy doing his best, and you have to admire him for it.” Plan 9 from Outer Space is a sci-fi-horror story following extraterrestrials seeking to stop humanity from creating their doomsday weapon that could destroy the universe.

Wonder Woman 1984 (WW84) is an American superhero film based on the DC Comics character Wonder Woman. It's set during the Cold War and follows Diana (Gal Gadot) and her past love Steve Trevor (Chris Pine) facing off against Maxwell Lord (Pedro Pascal) and Cheetah (Kristen Wiig).

M. Night Shyamalan‘s Lady in the Water is a fantasy-psychological-thriller following a man (Paul Giamatti) rescuing a mysterious woman (Bryce Dallas Howard) from danger. However, as he falls in love with her, he discovers that she is a character from a bedtime story trying to get home.

Did Reddit get this list right? Check out five decades of the worst movies of all time.

Top 10 Worst Movies of All Time, Avoid At All Costs

10 Positive and Uplifting Movies for When You Have Anxiety