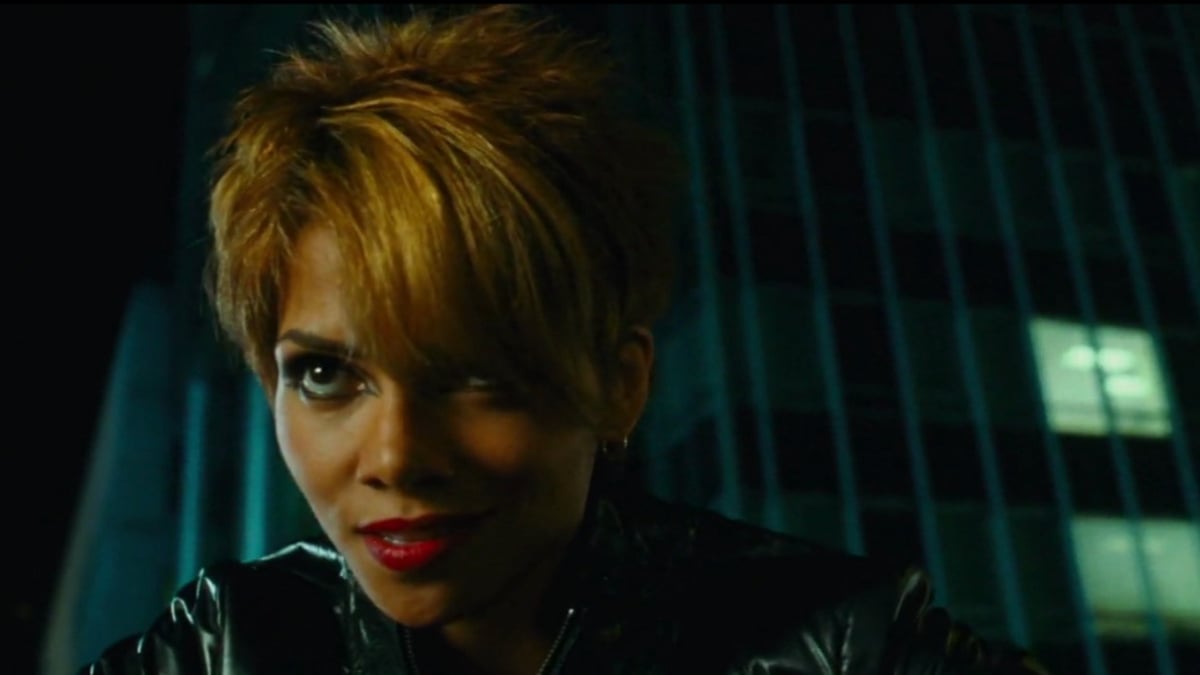 How many hours of your life have you spent watching absolutely terrible films? I know that I've wasted a few. Recently a Redditor asked for people to volunteer which movies were the worst they had ever seen. Here is a list of the top-voted picks.

Holmes & Watson is a mystery-comedy film starring Will Ferrell and John C. Reilly as the titular characters Sherlock Holmes and Dr. Watson. Shockingelectrician confessed, “I heard about how bad it was and was like no way with those two could it be that bad. It was unwatchable. I don't get how that movie even happened.”

Highlander II: The Quickening is a sci-fi movie following a man regaining his youth and immortal abilities. Then, he must free Earth from an artificial ozone layer, the Shield, under a corrupt corporation's control. It stars Sean Connery, Christopher Lambert, Virginia Madsen, and Michael Ironside.

Based on the 1981 stage musical by Andrew Lloyd Webber, Cats is a musical fantasy film. It has an ensemble cast of Taylor Swift, Rebel Wilson, Jason Derulo, Idris Elba, Jennifer Hudson, and Ian McKellen. It follows a tribe of cats competing during the annual Jellicle Ball, where one cat is chosen to be granted a new life after ascending to the Heaviside Layer.

Greyswandir nominated “Fun in Balloonland. It's a movie made in 1965 to promote a company that made giant balloons for parades like the Macy's thanksgiving day balloons but much cheaper. The first half of the movie is a child who doesn't know what's going on running around a mostly empty warehouse while the guy who owns the company tries to do (occasionally racist) skits around a bunch of creepy balloons.”

They continued, “Or sometimes singing, which is never on key even once. Then the movie abruptly cuts to footage of an actual parade with a lady narrating. Except she is drinking heavily, and her narration starts to get increasingly slurred and drift further and further away from what's happening on screen. It is a glorious train wreck of a film that pushes the boundaries of cinema, in the sense of constantly forcing the audience to ask themselves if this is even a movie.”

Manos: The Hands of Fate is a no-budget horror film following a vacationing family who gets lost on a road trip. After driving forever in the Texas desert, the family becomes trapped at a lodge maintained by a polygynous pagan cult.

Martipar stated, “I compare all supposedly bad films to it. They are often masterpieces compared to a few that create the same feelings within me. It's not just dull. The plot is nonsensical. The actors are drab, and it's terrible in a way that few films even come close to.

LoneRhino1019 shared, “In 1988, there was a movie adaptation of the Isaac Asimov story Nightfall. As a big Asimov fan, I talked my friends into seeing it. Holy cow, what a horrible movie. I don't know if a slower-paced, the more boring movie has ever been made outside of arthouse films.” Nightfall is based on Isaac Asimov's 1941 short story of the same name.

M. Night Shyamalan‘s The Last Airbender is an action-adventure fantasy based on the first season of the Nickelodeon animated series Avatar: The Last Airbender. It stars Noah Ringer, Dev Patel, Jackson Rathbone, and Nicola Peltz.

Dragon Ball Evolution is a fantasy superhero-martial arts film. It follows the young Goku revealing his past and setting out to fight the evil alien warlord Lord Piccolo. Piccolo wants to gain the powerful Dragon Balls and use them to take over Earth. Drakeskulled_Reaper added, “Almost every attempt at Americanification of anime has resulted in failure.”

Catwoman is a disaster of a superhero film based on DC Comics Catwoman, an associate of the superhero Batman. It follows Patience (Halle Berry) discovering her employer is hiding a dark secret and her transformation into Catwoman. Additionally, it co-stars Benjamin Bratt, Frances Conroy, Lambert Wilson, and Sharon Stone.

What do you think of this list of Reddit picks? Check out these five decades of the worst movies of all time for more atrocious films.

More From Wealth of Geeks:

The Best Sci-Fi Books and Comics for Holiday Gifts

The Worst Movies Ever Made, Avoid These Ones