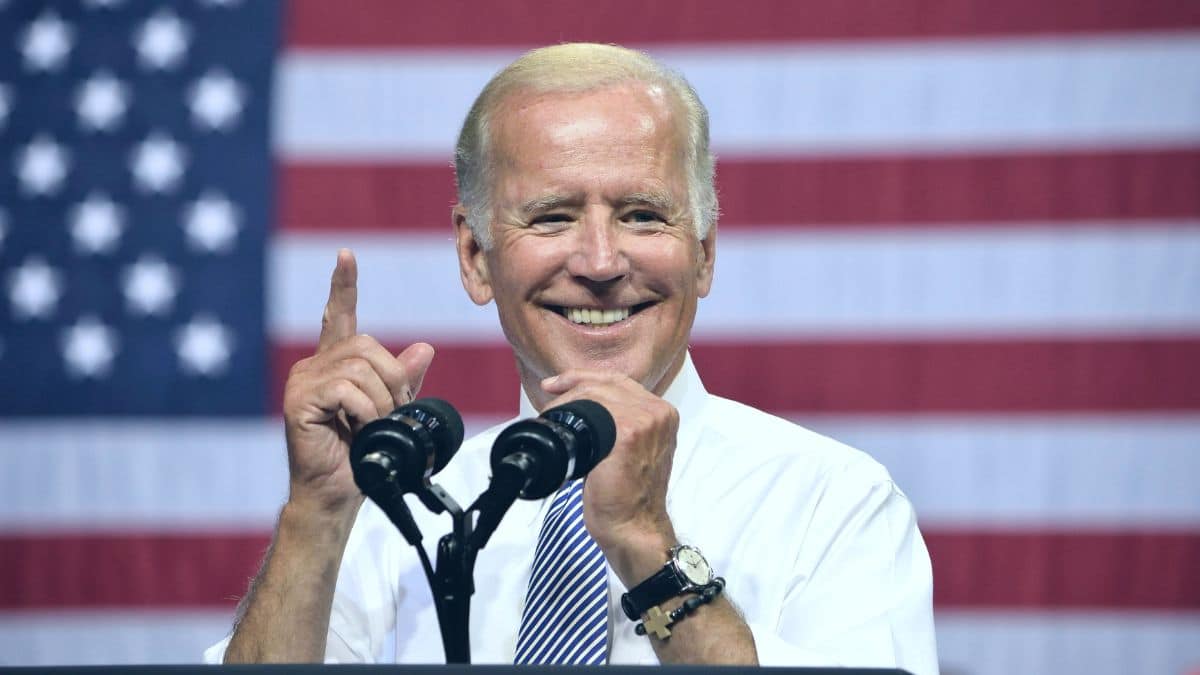 Officials at the Federal Reserve and the Biden Administration have reportedly seen promising signs that the worst of the inflation might be over. They won't be declaring victory anytime soon.

With import prices dropping and supply chain issues easing up, the price spikes should, in theory, begin cooling off soon. Retailers are able to stock their back rooms again, so their prices should start to lower.

Regardless of this trend, topline inflation data is still significantly high, and lawmakers are adamant that they can't let up yet.

On top of that, Federal Reserve Chair Jerome Powell and his colleagues made a mistake in 2021. They expected inflation to cool off and decrease much more than it actually did. In reality, production and shipping delays lasted far longer than predicted, and the demand for goods kept rising. Then, after Russia invaded Ukraine, oil prices skyrocketed, and the supply chains became scrambled once again.

Because of their prediction error in 2021, the Fed is now hesitant to make any statements about inflation cooling off. Because of this loss of confidence, they now run the risk of hiking up interest rates far higher than they need to be and causing mass job loss and economic turmoil in the U.S.

Any positive trends will not be obvious until well after the midterm elections have concluded, which will rob the Democrats of a key economic element in their campaigns.

The biggest issue for the Fed is the job market. Right now, there is a trend of low unemployment and steadily increasing wages. The result of these conditions is likely that Americans will keep supporting a higher price for goods and services.

The Fed's long-term goal is to bring inflation back to 2%, but Charles Calomiris, a professor at Columbia Business School, says that won't be happening anytime soon.

“We’re going to be here a year from now with inflation that’s substantially above 3 percent,” he said.

A Recession Is Imminent, but Necessary

Calomiris says that a mild recession will be necessary to help ease consumer demand. Unemployment will not have to rise dramatically because wages cannot keep up with the prices.

Federal officials have highlighted a lag between signs of easing pressures and the actual inflation data, which has shown a slower decline than what was anticipated.

The inflation forecasts have the potential to be better than they were last year because there is a better understanding of the supply problems that plagued the economy both domestically and globally during the pandemic.

Researchers at the New York Fed launched a new index earlier this year that collects relevant data on freight prices to delivery times to be able to gauge whether the supply picture is getting better or worse. The index has been improving steadily since April.

Wealth Preservation and the New Economy: It’s About More Than Money