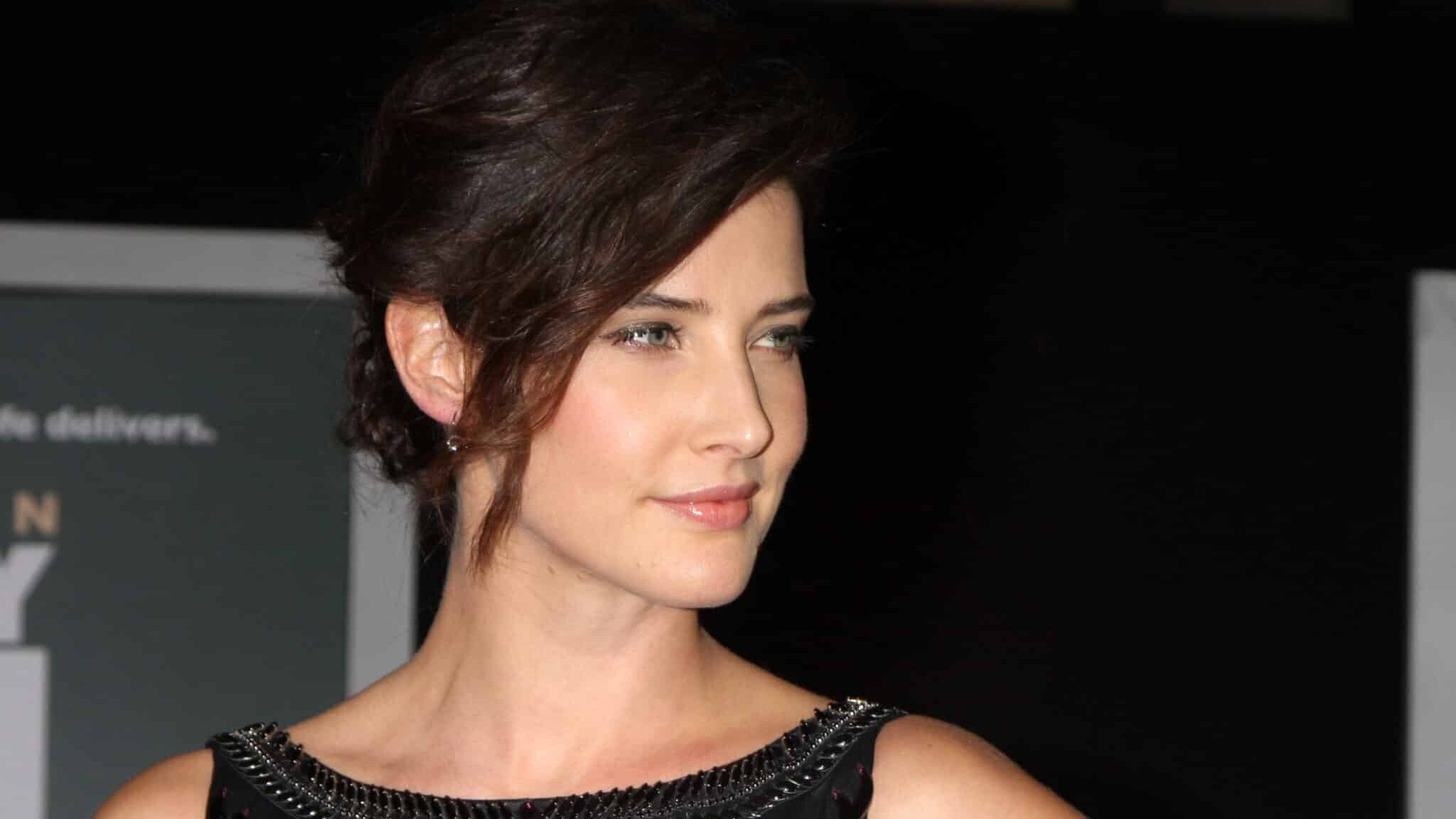 Nothing is worse than dedicating hours of your life to a gripping story, only to be let down by the finale. Ok, shows being canceled without climaxes may be worse. But I digress. A Redditor asked, “What is the worst tv show finale you've ever seen?” Here are the top ten-voted answers.

One user posted, ” It was my favorite show ever from day one. The dumb ‘twist' was sickening enough that I haven't watched it since.” Thestratomaster1227 said, “Entire series, ‘your aunt' turns out to be your stepmother.” One Redditor pointed out, “So much time used to set up the mother, and we barely have any time to get to know her.”

Finally, Nowhereman136 concluded, “The only problem I had with the finale was how it was presented. They stretched out that day and then crammed all that time in the final scene of HIMYM. The end!”

One user posted, “A frickin lumberjack!?!” TheGoogJudgeHolden said, “I felt so betrayed. I still haven't ever put as much trust in a show since. The cheesiest of ‘escapes' in TV show history. It's like they didn't even try.” PM_ME_YOUR_XBOX_KEYS admits, “And what they did to Deb. Just turn her into a vegetable, and he drops her in the ocean like one of his victims. It still makes me angry.”

One Redditor said, “I, like an idiot, got talked into watching and became obsessed with getting answers that did not exist. I hope that confession serves as a humble reward.” Kgunnar shared, “Ugh, so many things about that finale bothered me, but most of all was the fact that Sayid's whole back story was about searching for the lost love of his life from Iraq, and he ends up in eternity with… Shannon?”

Emilydm jokes, “He looks at the camera, and it just st…” Klsi832 continues, “…ops because he was shot and killed by Members Only guy coming out of the bathroom. You probably never even hear it coming.”

With 13.5 million viewers and a 3.2/10 rating, the final episode received mixed reviews, praise for the cameos and self-reflexive humor but criticism for the rushed pace of the finale and anti-climax season. One analyst at IGN stated, “I don't think I could come up with a worse ending than a faceless Charlie Harper walking up to the front doorstep of Alan's home, a grand piano falling on his head.”

They concluded,  “And then a pull-out to Chuck Lorre sitting in his director's chair and turning around to say, ‘Winning!' — and then a grand piano falling on his head.”

One user said, “That was a truly painful ending.” Another user states, “She gets completely lit in a bathroom at a closing party. Then she walks out before her family and friends before keeling over dead from an overdose.” Another Redditor acknowledged, “The whole show is about a nurse battling a narcotic drug addiction.” It's one of Showtime's biggest series.

BikiniGirlOut posted, “Spencer has an evil British twin named Alex, who didn't appear until the series finale, and she was Big A.” Another user said, “It was such a bad episode in terms of acting, visuals, editing, everything.”

Iforgetredditpsswrds said, “Back in the late 90s, there was a Mortal Kombat TV series. It wasn't great, but it had decent fight scenes and women in skimpy clothing, so college male me thought it was the best.”

They added, “At the end of the first and only season, Shao Kahn is fighting with Raiden, and Raiden gets knocked into the wrong realm, where he is powerless. The other main characters either “die” or get captured. It couldn't have gone worse. And there was no second season, so you never know what happens to them.”

Canceled the week initially before its series finale, Castle came back for a terrible Plan B finish. After eight seasons, this ridiculously awful ending makes you feel bad for the series' followers. One Redditor posted, “Castle is the worse. First, the main characters get shot and appear to be bleeding out. Then they cut to flashbacks and end with themselves and two kids running around.”

1. The Legend of Korra

The Legend of Korra is a powerful series that concluded its four-season run in 2014 as a sequel to Avatar: The Last Airbender. Korra was the total opposite of her predecessor Aang. Korra is a lively, volatile young woman who enjoys adventures and adversaries.

Scaramush said, “The series had so much potential, but Nick cutting its budget for no apparent reason and the writers giving in to the Tumblr fandom ruined the show, IMHO.”

Did Reddit get this list of great shows with terrible endings, right? Then, check out these fifteen television shows that deserved better than a cancellation.

12 Netflix Shows That Should Do a Crossover With Stranger Things