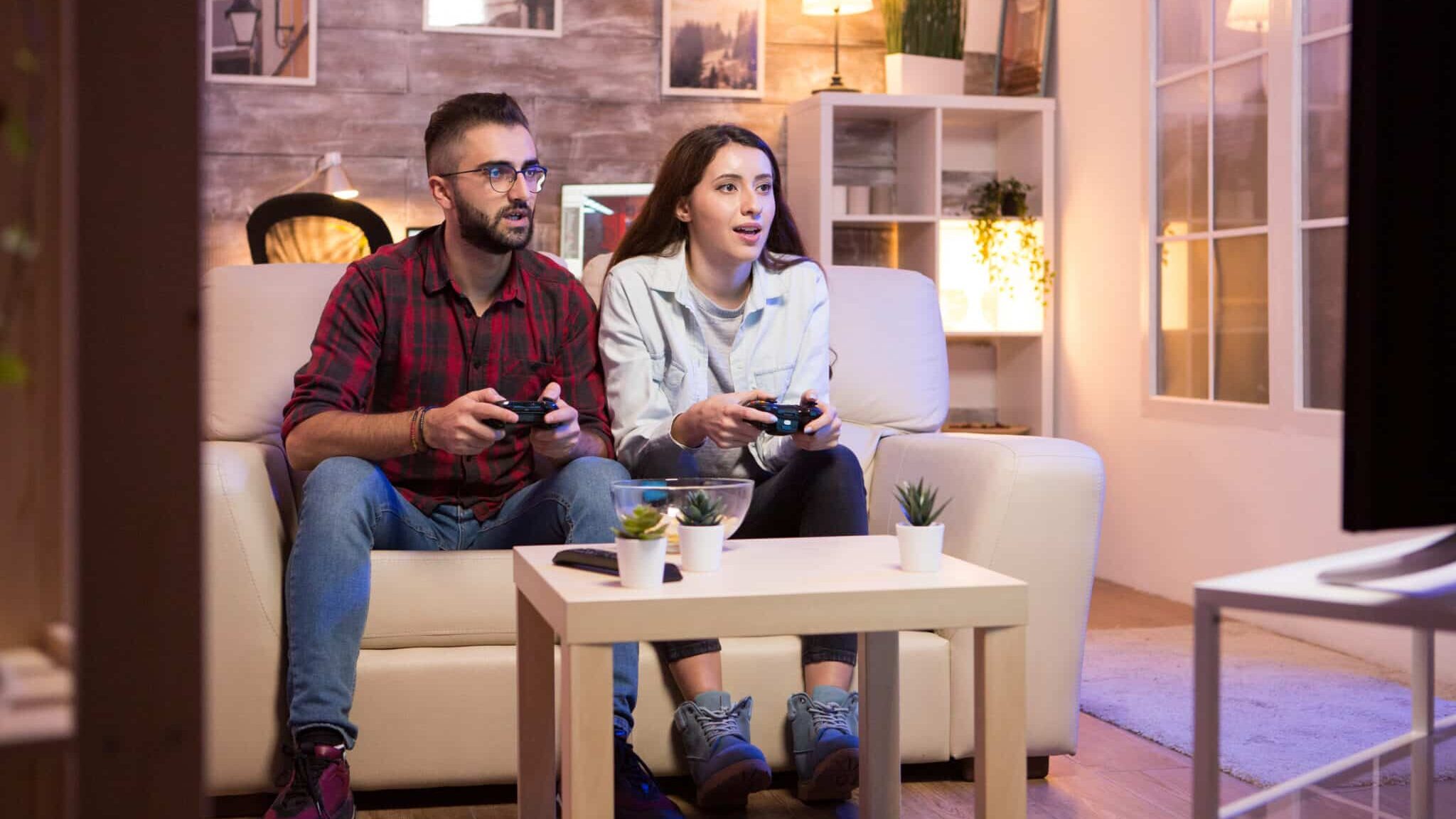 Gaming expert Solitaired has analyzed retirement rate data from the 50 lowest rated video games of all time on howlongtobeat.com and paired this with user scores and ratings from metacritic.com. The retirement of a game is essentially when a player has given up on attempting to complete the game for various reasons.

The highest retirement rates filtered the data and took keywords from player reviews to reveal which video games are widely given up on by players and the possible reasons why.

This 2014 first-person shooter game involves shooting down unstoppable hordes of zombies by using tactical strategy. The game has a pretty midrange overall rating of 41% and a user score of 4.9 out of 10. Counter-Strike Nexon: Zombies have the highest retirement rate, with 48% of players opting to give up on attempting to complete it. Reviews written by players and critics alike have noted the repetitive and confusing nature of the game, while others have called it a complete disaster.

Bad Rats: The Rat’s Revenge comes in second place for the most retired game, with 30% of players giving up. The game is essentially a physics puzzle game that requires players to use fundamental physics principles to make an object hit a target. With an overall deficient rating of 22% and a user score of 5.9, reviewers described it as a joke.

Dungeons & Dragons: Dark Alliance has the third-highest retirement of 27%. The game was released in 2021, making it the most recent release on the top 20 most retired games list. Players must slay monsters and collect loot without the dice rolls and lengthy quests of the board game it’s based on. Dungeons & Dragons Dark Alliance received an overall rating of 41% and a user score of just 3.3. Reviews call the game out for being clumsy and half-baked, with some players offering the multiplayer mode up the redeeming feature of the game.

Dead Bits is a first-person shooter game in a world of colorful cubes and alien zombies. The game takes fourth place in the running for a most retired video game with a retirement rate of 22%. Dead Bits received an overall rating of 37% and a Metacritic user score of 4, with users complaining that the game’s design is ugly while the gameplay itself is short and boring.

Ampu-Tea is essentially a surgery simulation game that tasks players to use a robotic arm to make different types of tea. 19% of players who begin this game decide to give up before attempting to complete it. The average user reviews of 2.2 may explain this retirement rate as they complain that the game is buggy and a cheap surgeon simulator copy.

Kung Fu Panda: Showdown of Legendary Legends comes in sixth place, with 16% of players choosing to abandon gameplay before finishing. Players compete in tournaments as the furious five throughout the Valley of Peace. With an overall rating of 40% and a user score of 4.9, the game missed the mark as players deemed the game to be a lazy rip-off of the popular Super Smash Bros. games.

Although the Animal Crossing franchise is popular among teens and young adults, Animal Crossing: Amiibo Festival is the seventh most retired game with a 15% retirement rate. The party game features Animal Crossing characters who move around a dynamic board game with the ultimate goal of making your villager the happiest in town. However, the game reviewers explain the average user score of 4.1, who deem the game lacking, uneventful, and tedious.

Oil Rush is a real-time naval strategy game set in a world where the ice caps have melted because of nuclear war. Players must send naval squads into battle while defending floating oil rigs. Unfortunately, 15% of players who began to play the game decided to retire it. The game seems to have very mixed reviews, with some players calling it worthless with clunky gameplay, while others have commented on the beautiful graphics and superb multiplayer mode.

Ride to Hell: Retribution sets in 1960’s Western America, where players can immerse themselves in the hard-drinking and bare-knuckle fighting of biker gang culture. With a rating of just 12% and a Metacritic user score of 1.4, this game is the lowest-rated game on the list. However, the game’s retirement rate is not the highest, as 14% of players retired this game after starting to play.

The possible reason for the disparity between the overall rating and retirement scores may be that some more positive reviewers call the game so hilariously bad that it became enjoyable. Besides these players who play the game to make fun of it, the overall response to the game is primarily negative, with players calling it trashy, dumb, and masochistic.

Umbrella Corps is the tenth most retired game on the list with a 14% retirement rate. The game is a spin-off of the Resident Evil series with gameplay focusing on zombie shooting. Umbrella Corps received a hostile reception with an overall rating of 34% and critics referring to the game as low-budget, chaotic, and muddled.

The gaming community is not the easiest to satisfy. With over five million games in existence, video games should be entertaining, challenging, and compatible with the proper gaming devices to compete for the vast, ever-growing community. Anything from lousy graphics to weak gameplay could make a gamer easily hop on to the next game.

Nadia is a full-time blogger and founder of https://nadia-onpoint.com/. She's a Business Administration Graduate who enjoys reading, writing, and watching Anime. She's here to hook you up with trendy gift guides for absolutely everyone in your life. When not working on her blog, you'll most likely find her reading a book or wasting too much time on Instagram.

Has Your Boss Overstepped Your Work-life Boundaries? Use These 4 Phrases to Reset Them

America’s Affair With Plastic Money and How Credit Card Issuers Treat Them Differently?