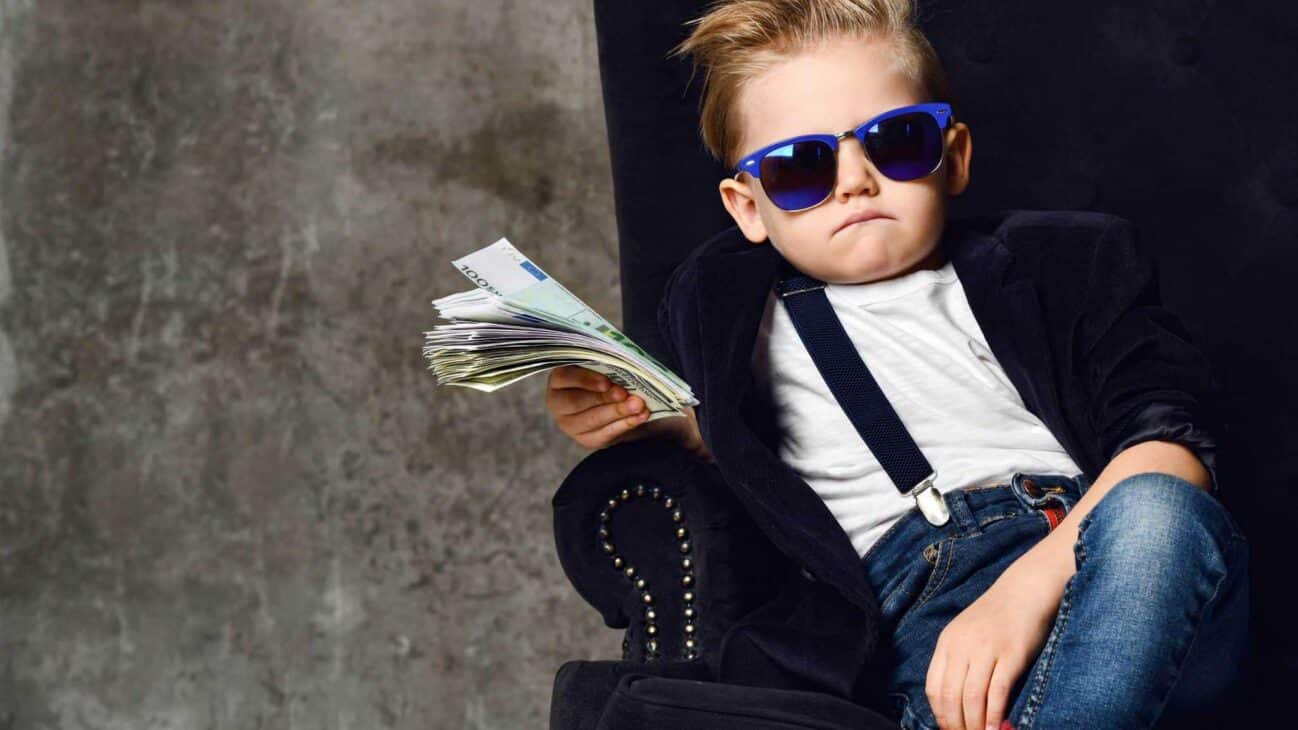 When society is obsessed with performance and status, some 20-somethings are crushing the game. There’s even one teen on this list with a net worth of $2.4 billion. Of the 2,668 billionaires in 2022, the ‘under 30’ crowd represents just half a percent, with a total net worth of $25.8 billion. Only a handful are self-made in that rare crowd, meaning they didn’t inherit their extreme wealth.

Coming in hot in tenth place is a Norwegian who owns a significant portion of the Salmar ASA salmon fishing operation started by his father. Witzoe is also a model and has worked with companies in his home country of Norway. One exciting thing about Witzoe is that he spent a 14-day stint in jail for speeding, clocking in at 116km/hr in a 60km/hr zone.

This billionaire was once a Google asset, building systems to aggregate prices across millions of flights. When he met fellow billionaire Sam Bankman-Fried, the two collaborated and founded FTX trading, the world’s second-largest cryptocurrency exchange. His estimated net worth as of this writing is $5.7B.

This outspoken firestarter is wholly self-made. After dropping out of Stanford, Ryan went on to found Bolt, a one-click payment system for major retailers in online commerce throughout the US and the world. At 27, he takes a unique approach to work, shortening his ‘work week’ to four days. He’s also not afraid to pick a fight, needling Stripe and Shopify via Twitter.

When Austin Russell was just 25 years old, he became the world’s youngest self-made billionaire. Founding tech company Luminar Technologies, Russell took a $100,000 fellowship from Peter Theil and turned it into billions. His tech company is now valued in the billions and is 5X larger than its nearest competitor. It is also one of only two Lidar stocks to show a positive return.

At 27, Katharina is one of the world’s youngest female billionaires. Inheriting 42% of her father’s company, Ferd, Katharina became a massive stakeholder, and her net worth shot up seemingly overnight. She’s listed as a businessperson and is one of the wealthiest women in the world and certainly in Norway.

Henrique Dubrugas is the co-CEO of Brex, a high-limit credit card company for businesses that want to grow and scale faster. He’s also the founder of Eduque Me, an education crowdfunding company that supports students from Latin America as they attend US colleges and universities. Henrique also founded Estudar No EUA, a company that looks to disseminate information to students who want to study abroad, particularly in the US.

Along with Pedro Franceschi, he founded Pagar.me, which they sold in 2016. After their success with Pagar.me, the two went on to found Brex and help entrepreneurs and startups access high-limit credit quickly and easily.

Titanium dioxide is a pigment chemical used in plastics, ink, and chemical coatings. Zelong is the only ‘under 30’ billionaire from Asia and is unique in where his money came from.

Pedro Franceschi hails originally from Rio, Brazil. At 16 years old, he met fellow coding enthusiast Henrique Dubrugas, and the two started Pagar.me, the purported “Stripe of Brazil,” to help process online payments between vendors and clients. When the company sold in 2016, Franceschi worked with Dubrugas again to found the high-limit credit company Brex.

The company has over 1,000 clients, and that number is only growing.

Like her older sister, Alexandra inherited 42% of her father Johan Andresen Jr.’s company Ferd, a holding and investment company specializing in social entrepreneurship. Alexandra also spends a great deal of time in the Equestrian Arts. In 2016 she was also the youngest billionaire at age 19 and held that position for three years until Kevin Lehmann, who was 18 then, became the youngest billionaire.

In 2021, when Kevin was 18, he inherited a massive stake in DM (Drogerie Market), a German drug store chain. After receiving the 50% stake in the chemist company, Lehmann became a billionaire overnight, and his current net worth stands at $3.3B.

Whether they inherited their wealth from family or made it themselves, this rockstar group of incredibly wealthy teens and twenty-somethings is out to prove that money isn’t everything. From philanthropy to company culture, these wealthy young people are on the move, and they’ve all got one direction: up.

The Best Year for Gaming, Decided by Gamers