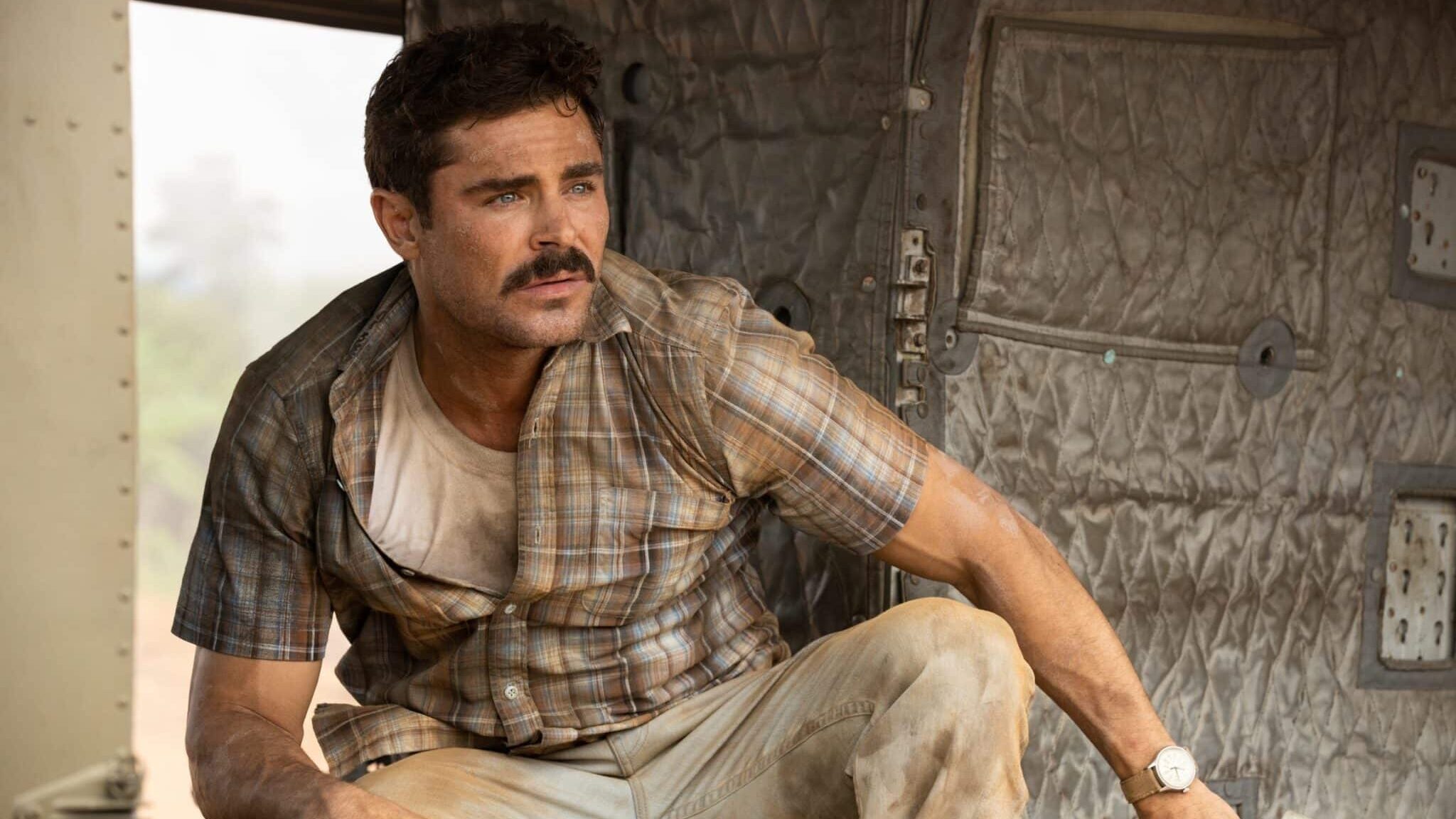 The Vietnam War is beginning to occupy an interesting place in the culture. Once a brutal setting for the death of a generation’s idealism and innocence, it’s now become a way to explore a very deadly, uniquely American brand of hubris, much in the way World War II has become a safe way to explore evil and heroism.

Growing up, whenever I would question adults about Vietnam after seeing it referenced or depicted in film, the standard reply was that it was a stupid thing we never should’ve gotten involved with. And that was that. I can only wonder if Gen Z is getting the same message about the Iraq War, and how that conflict will be depicted on screens of all kinds.

It’s hard to say since our values have clearly shifted in The Greatest Beer Run Ever. It’s no longer about that loss of oh-so-treasured American innocence, even if Zac Efron does embody all-American values in his performance as Chickie Donohue. And spends much of the film losing many of his preconceived ideas about his country.

At least The Greatest Beer Run Ever is quick to remind Americans that it’s not all about us, even if the U.S. is the cause of much of the destruction we see. Our tour guide through the worst of American outsourcing, Chickie, undertakes his journey from America to Southeast Asia pretty much on a whim. He’s aimless, lost, and openly disdainful of those he sees as undermining the soldiers fighting, namely the media and protestors, one of whom is his sister.

He’s hardly alone in this, since many of the older generations are unable to understand why the troops are unable to accomplish what they did in WWII and insist on seeing the U.S. as the heroes of the story of Vietnam as well. But as more of Chickie’s friends perish in the war and he realizes his own inaction, he decides to follow through on the worst drunk idea ever, and go to Vietnam and deliver beers to the boys from his neighborhood who are stationed there.

Since director Peter Farrelly’s previous work includes Green Book and Hall Pass, the result isn’t so much the heart of darkness than a darkly comic tale of one man’s awakening. This one just happens to involve dodging bullets and escaping the CIA. What it doesn’t involve, damningly enough, is the local population. At least not up close.

When the Background Should be Foreground

Those resisting the Americans are far enough away to be a vague presence, but those who get screen time tend not to get too much exploration or examination. A convenient excuse is that Chickie is going to lean toward the presence of other Americans, but there has to be a loophole when the locals are paying the biggest price for one of America’s most bloody and foolhardy ventures.

The truly tragic thing is there’s true value in placing someone like Chickie at the center of things, and Efron as the man who charms his way into the hearts of many who don’t have an emotional investment in the conflict. Men like Chickie tend to be listened to, especially by those who comprise the core demographic that decision-makers cater to. If nothing else, Farrelly is making a very horrific part of history approachable to those who may not otherwise have reason to question their view of country and home.