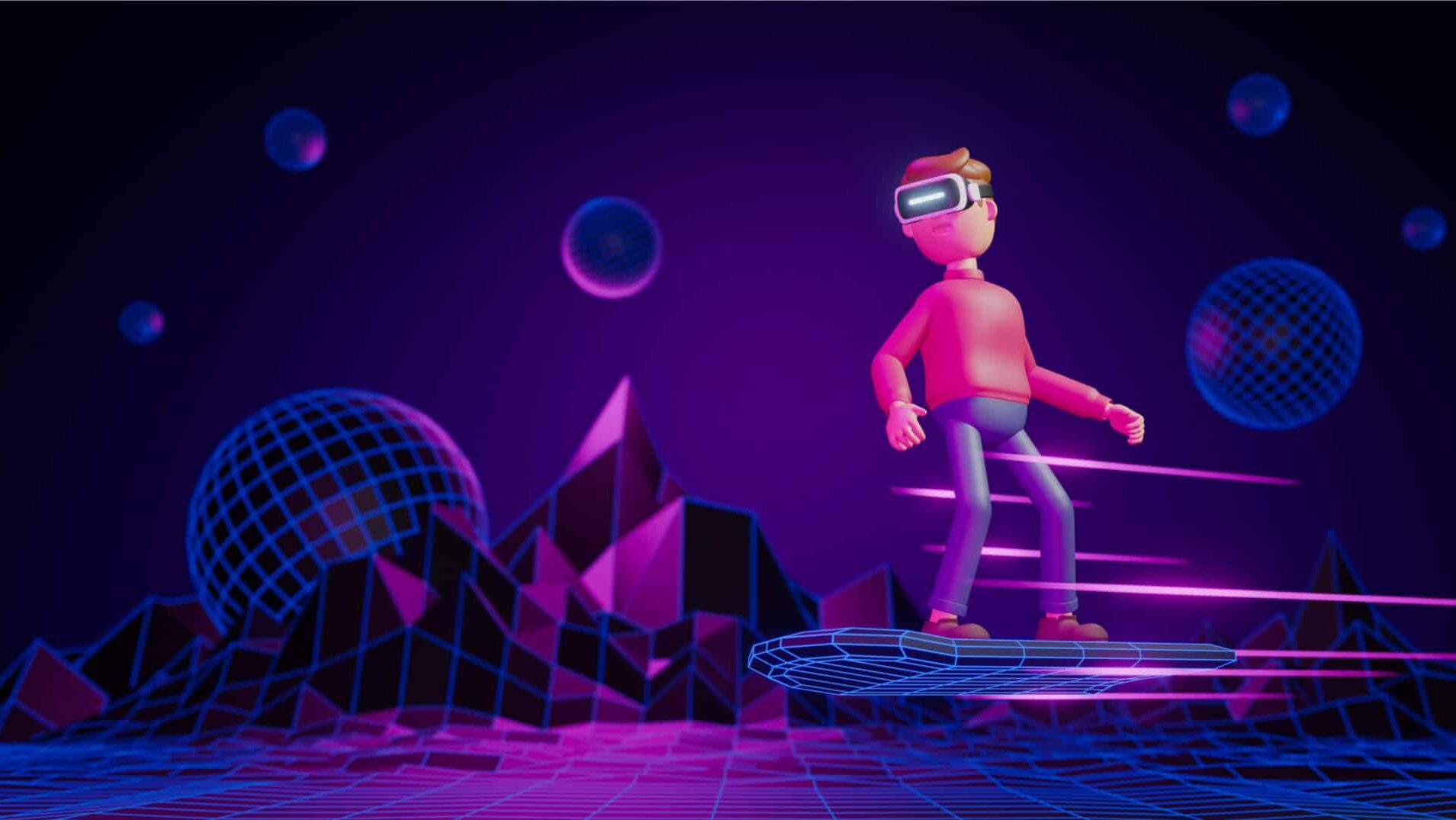 Major game developer Zynga, known for games like FarmVille and Words With Friends, has chosen a side in the raging NFT debate. The company, which Take-Two Interactive is acquiring, is readying a blockchain and NFT push to send a clear message to the gaming community.

The writing was on the wall for Zynga to embrace NFTs. After all, they recently hired a VP of blockchain gaming, Matt Wolf, whose Twitter profile picture is a Mutant Bored Ape NFT. Wolf tipped his hand to Zynga's blockchain aspirations in an interview with Axios. According to Wolf,  Zynga will be building out its blockchain team from just over two-dozen employees to as many as 100 by year-end 2022. They're looking to hire a Lead Game Systems and Economy Designer for NFTs, among other roles. Zynga's blockchain growth might not be all organic as the company is also eyeing potential acquisitions and partnerships with blockchain-native players.

Zynga could incorporate NFTs in any number of ways. Wolf explained that the company plans to build a “ground-up, dedicated product…sooner than later.” An NFT game is likely to emerge this year. And while integrating NFTs into a household name game like FarmVille would do a lot for blockchain wide-scale adoption, that does not appear to be in the cards. Instead, Zynga plans to launch separate NFT games from its leading titles to avoid confusion. Zynga is giving game teams the option to forego NFTs altogether if they choose.

Zynga will be going up against projects like Axie Infinity, the leading play-to-earn blockchain game out there. Axie requires users to purchase NFT creatures to play, but the team is currently building out a new ecosystem dubbed Origin (Battles V3) that gives gamers a trio of free Axies to start.

Zynga's NFT game is likely to be gameplay light with a view toward big crypto investors known as whales, who, according to Wolf, “are interested in specific elements including yield.” For some, therein lies the problem. Strauss Zelnick, the boss of Zynga's buyer Take-Two, told GamesIndustry.biz that because some NFTs have gone for big bucks, speculators jump in expecting to see the value skyrocket. He added: “And speculations don't just go up; they come down too.”

The blockchain has been a fine line in gaming, one that video game giant Ubisoft recently danced on when it revealed plans to integrate NFTs into its games. The company has received pushback from developers, but according to a report in Bloomberg, much of its staff is also unhappy about the move. Ubisoft defended its blockchain position to employees in a memo, in response to which it received a flood of criticism. One staffer reportedly called it a “deeply embarrassing day” to be employed by the company.

Gaming companies are facing a catch-22 in which they want to embrace tech innovation but need to avoid alienating their fan base. NFTs are an emerging niche that remains in the early innings of adoption. The market is bound to hit some snags along the way, but a bad apple doesn't need to spoil the whole bunch.

NFTs recently got some unwanted attention when a project called Squiggles was removed from the OpenSea NFT marketplace amid allegations of being a bunch of scammers and having orchestrated what's known as a rug-pull in which they run, and investors get left holding the bag.

A 60-page document entitled “Squiggles Rug Alert” was reportedly making the rounds in which the founders of the NFT project are accused of having previously scammed investors out of millions of dollars. Despite the allegations, the Squiggles team says they are still “working and navigating through all of this.” They are looking to have their NFT collection reinstated on OpenSea and have seemingly submitted a ticket to the helpdesk.

The debate around blockchain games is likely to continue rating for a while. Many gamers and developers remain opposed to it, while industry leaders believe that the blockchain and NFTs are the future of gaming. This verdict will continue to unfold in the coming years. Meanwhile, venture capitalists are flocking to the space to gain exposure to the metaverse.

Play-to-earn is nothing new in gaming, but many gamers are not convinced about the blockchain. From the looks of things, major industry players will continue hiring for NFT and blockchain development on their platforms, so they don't get left behind. Whether or not gamers and developers eventually begin to view the world through a similar lens remains to be seen.

Music NFTs Could Be Digital Asset Du Jour of 2022

Just Got a Job Offer? Four Questions To Ask Yourself Before Saying Yes.