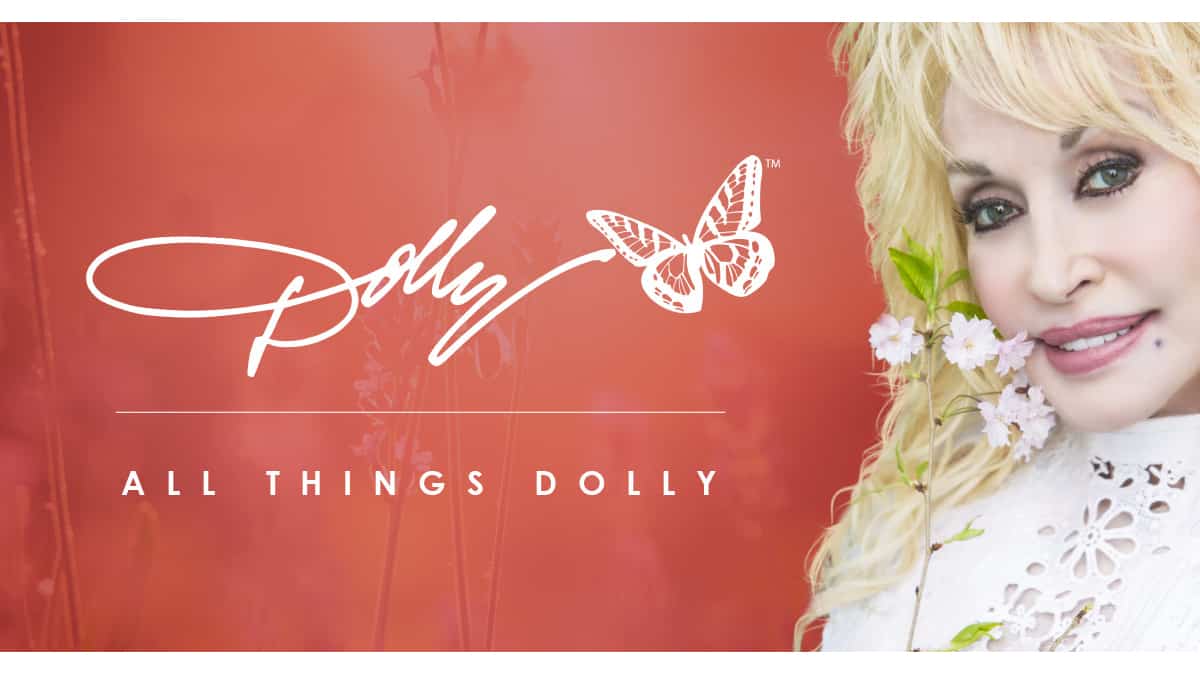 Seventy-five years ago, on January 19, a star was born. Dolly Parton is one of the most loved country sensations, and in honor of her, here are just a few reasons we love her.

10. She Co-wrote a Book With James Patterson

Run, Rose, Run. This story is about a star on the rise and singing about the hard life behind her. She is looking for a new life in life. Parton says she was thrilled to write a book with Patterson. It's already been optioned by a Hollywood studio to make into a movie. And guess who's playing a role!

You can find the novel at Barnes and Nobel.

9. She Is a New Baking Sensation With Her New Cake Mixes

Dolly teamed up earlier this year with Duncan Hines with her own Southern Style cake mixes and frostings. The instant cake mix company is selling the two unique cake mixes and buttercream frosting exclusively on shop.duncanhines.com while supplies last.

Dolly spoke about how happy she is to participate in the collaboration, per Good Morning America: “I have always loved to cook. Growing up in the South, I especially love that authentic mom-and-pop cooking. I am excited to launch my line of cake mixes and frostings with Duncan Hines, bringing that sweet, Southern-style baking experience I enjoy to others.”

Recently she was nominated by the Rock & Roll Hall of Fame, but kindly rejected the idea.

Parton took to Twitter, announcing that she did not want to be included amongst the nominees and felt she hadn’t earned that right.

Parton has earned recognition with more than 30 music awards, a Primetime Emmy, Kennedy Center Honors, and much more as a country artist.

“Even though I am extremely flattered and grateful to be nominated for the Rock & Roll Hall of Fame, I don’t feel that I have earned that right,” Parton said on her Twitter account. “I do not want votes to be split because of me, so I must respectfully bow out.”

She later acquiesced when voters across the country wholeheartedly pushed for her induction anyways.

7. She Lights up the Big Screen

Parton is famously known for films 9 to 5, Rhinestone, Steel Magnolias, Straight Talk, and several other movies and TV specials. She has been a producer for over 20 productions, writer for eight shows/movies, and several other appearances. Her acting degree began in 1965 with Captain Kangaroo!

She has something called an Imaginary Library, a program where Dolly provides free books to children from birth to five years old. This is done through funding shared by Dolly Parton and local community partners in the United States, Canada, United Kingdom, Australia, and the Republic of Ireland. On the website, she writes:

“When I was growing up in the hills of East Tennessee, I knew my dreams would come true. I know there are children in your community with their dreams. They dream of becoming a doctor, an inventor, or a minister. Who knows, maybe there is a little girl whose dream is to be a writer and singer.

The seeds of these dreams are often found in books, and the seeds you help plant in your community can grow across the world.”

5. She Is a Superhero

Dolly is known to have a big heart and has been very generous with donations. She donated $1 million to Vanderbilt University Center, which helped the COVID-19 vaccine.

When wildfires took over the East Tennessee region in 2016, she didn’t delay. She had pledged to give $1,000 a month to a family displaced by the fire, and her telethon Smokey Mountains raised $9 million for families in need. Her kindness and generosity even inspired a woman to pen an open letter to the singer, apologizing for not recognizing Dolly’s awesomeness earlier.

4. Her Music Is Something Special

As an American singer-songwriter, she is known for her work in country music. She has been a solo artist and has done a series of duet albums with Porter Wagoner and Kenny Rogers. She made her album debut in 1967 with Hello, I’m Dolly. This led to success during the remainder of the 1960s. Her sales and chart peak came during the 1970s and continued well into the 1980s.

During the new millennium, she released albums on various independent labels since 2000, which included her label Dolly Records. She has sold more than 100 million records worldwide.

3. She Is a Country Sensation

In addition, she has won five Academy of Country Music Awards, including Entertainer of the Year, four People’s Choice Awards, and three American Music Awards. In 1999, she was inducted into the Country Music Hall of Fame.

2. She Has Her Own Theme Park

In Pigeon Forge, Tennessee, Parton has her amusement park called Dollywood Theme Park. The park spans over 160 acres in the Great Smoky Mountains. It offers more than 50 world-class rides, high-energy entertainment, and award-winning dining, and received an award for being so friendly.

1. She Recorded Her First Song at 13 Years Old

At just 11 years old, Dolly wrote her first song, “Puppy Love,” along with her Uncle Bill Owens, and Goldband Records released it in 1959. The lyrics showcased her ability, even at such a young age, and she could write relatable songs.

In what fans call an upbeat song, Dolly sings about young love’s hot and cold emotions. “Girl Left Alone” was another song written by Dolly and her Aunt Dorothy Jo Owens and Uncle Bill Owns that appeared on side B.

To get these songs recorded, Dolly and her grandmother, Rena Owens, took a 30-hour bus trip to the recording studio in Lake Charles, Louisiana.

The Best Deals on a Six Flags Ticket