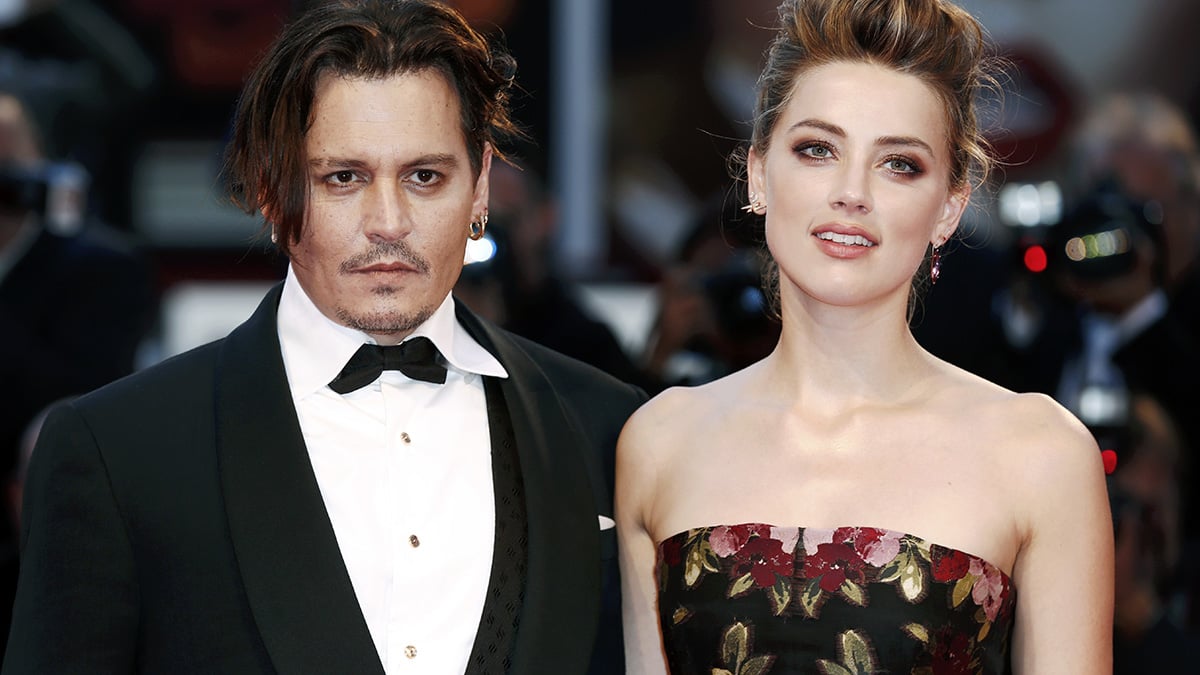 Worth $200 million, Johnny Depp is one of the most sought-after actors in Hollywood. He is known for his roles as Willy Wonka, Sweeny Todd, Edward Scissorhands, and of course, Captain Jack Sparrow.

His astronomical net worth means that he can afford an extensively lavish lifestyle, which of course includes an impressive real estate profile. Let's dive in and take a look at Johnny Depp's extravagant real estate empire.

This French village was once home to Johnny Depp. Now it can be yours: http://t.co/Gn3SVUuUY1 pic.twitter.com/aXOHaE8XuX

Johnny purchased this estate in 2001 for an undisclosed amount. The estate itself is comprised of an abandoned village with a private residence, skate park, multiple detached cottages, a wine cave, and a little bistro.

This property is located a few miles from St. Tropez. He spent millions of dollars renovating the buildings and spent a lot of time at the estate with his ex-wife Vanessa Paradis and their children.

The house is 6 bedroom and 6.5 bath. It has a manager's quarters, a guest house, four-car garage, and two horse barns.

The #Disney #film company plans to restart Pirates of the CaribbeanJohnny Depp will not be involved in the restart of the series. But we think that Johnny Depp has no reason to be upset. Johnny Depp has his own personal #island, Little Halls Pond Cay in the Bahamas archipelago. pic.twitter.com/bAZ5Gb7wX4

Depp purchased this little island in the Bahamas, called The Little Halls Ponds Cay, in 2004 for $3.6 million. He was on site for his 2003 Pirates of the Caribbean movie. He built a ranch-style home with a 360-degree view of the island view.

The island is home to 5 beaches, two of which are named after his children Lily-Rose and Jack, and one named after his ex-wife Vanessa. Another is named Ponzo after the late author Hunter S. Thompson, and the last is named Brando after Depp's friend and mentor Marlon Brando.

The property and subsequent island are all eco-friendly. The buildings are powered with solar panels and the whole island serves as a protected area for wildlife.

This real estate acquisition is located in the iconic Eastern Columbia Lofts. Johnny owns a whopping five penthouses in the building. He purchased the first in 2002 and then decided that wasn't enough and purchased 4 more. Because why not have one penthouse, when you could have five instead?

The penthouses are located on the coveted top floors and have a combined nine bedrooms and fourteen bathrooms. Owning the top floors of the building gives the actor and his family access to the sky deck with a spa, fitness studio, and swimming pool.

Depp created a cul-de-sac comprised of five mansions in Hollywood Hills. He acquired all of the properties for $19 million. They cover a total of 7,430 sq ft.

He had plans to build a tunnel that would connect the houses to his main residence but ultimately gave up on the idea.

The main residence features eight bedrooms and ten bathrooms with a swimming pool and expansive backyard. The estate overall has between thirty and forty bedrooms and more than forty bathrooms.

In 2014, Depp decided to extend his real estate overseas to the great land of the English. The vintage property is located on 820 acres of land and is called the Somerset Mansion.

The actor bought the property for $2.5 million and spent an additional $5 million on renovations.

The residence has twelve bedrooms and eight bathrooms. He still owns this property and uses it as his residence when he is filming in England.

Johnny Depp has an impressive real estate portfolio. Even though he has let go of many of these extravagant properties, he still owns the Somerset Mansion, the French Village, and the Hollywood Hills cul-de-sac of mansions.

Freest Countries in the World | Ranked in Order