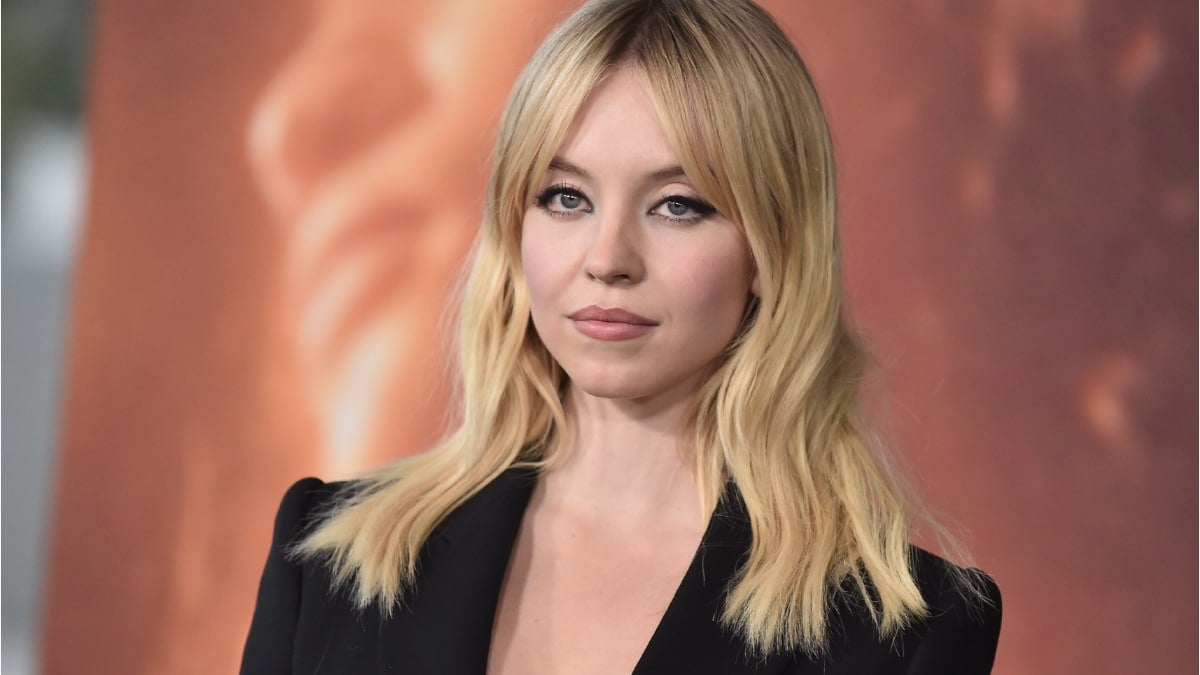 Many people are under the impression that movie and TV stars make bank on all of their projects. Sydney Sweeney, who plays Cassie in the hit HBO show Euphoria, has put that idea firmly to rest.

Sydney Sweeney claims that her income does not yet justify taking time off for vacation. She stated, “If I wanted to take a 6-month break, I don't have the income to cover that. I don't have someone supporting me, I don't have anyone I can turn to, to pay my bills or call for help.”

She did note that she is by no means broke; her Miu Miu and Armani beauty campaign deals can attest that she just doesn't profit as much from the TV show as people may think. “They don't pay actors like they used to, and with streamers, you no longer get residuals,” she explained.

It Takes a Village

Sweeney further explained that she has to give a certain percentage of her income to her team. “I have to give 5 percent to my lawyer, 10 percent to my agents, 3 percent  or something like that to my business manager.” She also says that she has to pay her publicist every month which allegedly costs more than her mortgage. She says she takes deals because she has to and that if she just acted, she would not be able to afford living in L.A.

Sweeney speaks openly about the financial hardship her parents endured when they moved to L.A. to pursue her acting career when she was 13. “We lived in one room. My mom and I shared a bed, and my dad and little brother shared a couch.”

She also said that the state of the family's finances put a huge strain on her parent's marriage. She thought that if she could make enough money, she could buy back her parent's house and mend their marriage. However, when she turned 18, she only had $800 to her name and was not able to fulfill her dream of rebuilding her broken home.

Chicago’s Richest Man Moving His $22 Billion Company to Florida, For This Surprising Reason