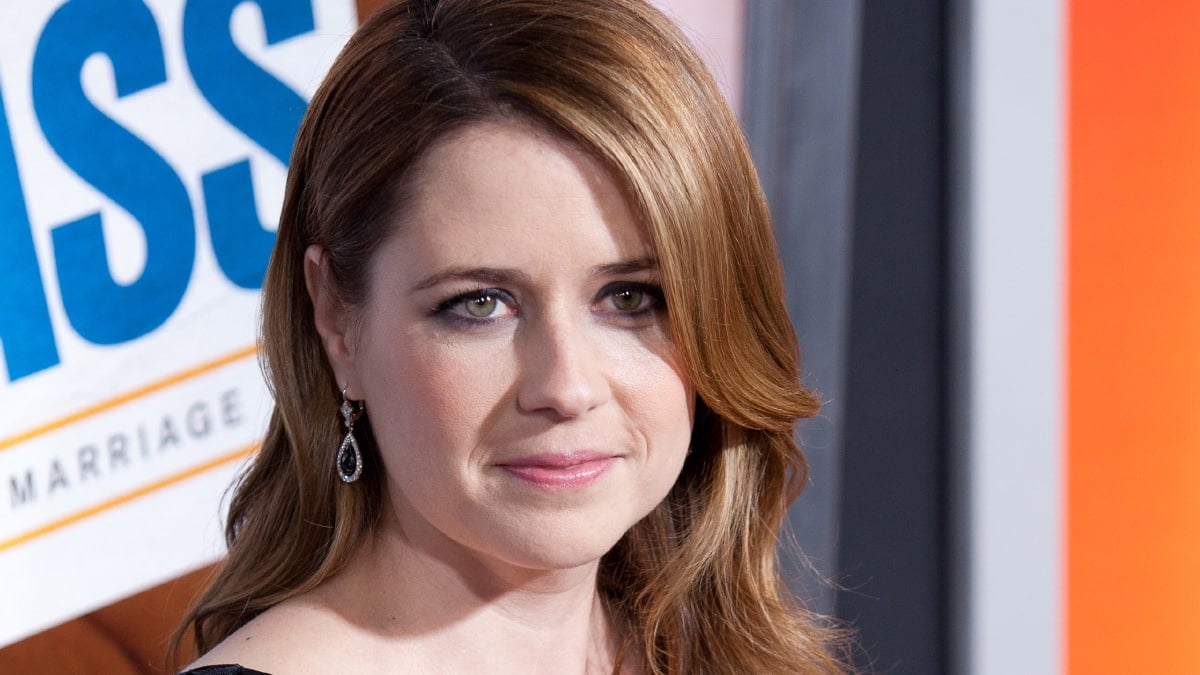 Redditor u/hushpolocaps69 asked, “Which Office episode gives off the best vibes? I think most of the Holiday episodes and Pam and Jim's wedding episodes.”

They continued, “My absolute favorite best vibe episode would be the Christmas one where they all get drunk. But so many highlights of this episode, including Meredith flashing Michael. Then him taking a pic!”

Also, “Kelly kissing Dwight and Angela getting pissed, Jim spraying strings on Packer's head, them getting all drunk and happy; I think the “what kind of work you do Bob” question to Vance from Ryan is hilarious!”

Finally, they concluded, “The best part of the episode is when Bob Vance, ‘Vance Refrigeration,' welcomes Michael to Poor Richards. You can see the genuine shock on Michael's face as nobody ever invites him, which made him happy that they asked him.”

Redditors responded with these ten fan favorites they deem the best vibe episodes of the series.

Dunderfrickinmifflin nominated, “Michaels Last Dundies. Just so much vibe between Ryan not getting hottest in the office and Michael and Deangelo going door to door.”

They continued, “Meredith yelling, ‘I'M NOT GONNA BE A GOOD MOM TONIGHT, WOOOOOO!' Dwight threw his Dundie away, them getting kicked out of the restaurant.”

Finally, “Meredith being mad that Erin won the cutest redhead, the song, there was so much vibe from this episode.”

Redditor polo2327 said, “The last Michael Scott Paper Company one,” which is the episode titled “Broke.”

In “Broke,” the Michael Scott Paper Company is broke and tries to keep it a secret from Dunder Mifflin, mainly because they stole several of their clients.

However, Dunder Mifflin offers a buyout, and Michael makes a play to get back his, Pam (Jenna Fischer), and Ryan's jobs.

“You know, David. I don't care if Ryan murdered his entire family. He is like a son to me” – Michael Scott.

In “Company Picnic,” Michael plans to win Holly back at the company picnic while creating the “SlumDunder Mifflinaire” skit with her. The rest of the gang competes in a volleyball game.

After Pam is injured, Charles Miner (Idris Elba) insists that she needs to have her ankle checked out, and the game is put on hold. However, after receiving big news at the hospital, Jim instructs Dwight to “send in the subs.”

In “A Benihana Christmas,” Michael gets dumped after he defaced her ex-husband's photo by putting his head on his body in a family portrait.

Then, he takes servers back to the office and has to mark one's arm with a Sharpee because he can't tell them apart.” Redditor hushpolocaps69 stated, “I can't believe Michael and Andy hooked up with the waitresses!”

They continued,” Also, that couple was in the wrong as they clearly saw the business people having a meeting and couldn't move?! I'm glad Dwight was annoying them.”

The Office episode titled “Garage Sale” is the episode where Michael proposes to Holly. Everyone in the office is lined up with candles as Michael and Holly make their way to her office. They each ask Holly to marry them, but they all say no.

Michael admits Ryan was the only one he was a little worried about, but there was no need. It's a bittersweet moment, as it's also when he announces he's moving to colorado with Holly.

“Goodbye Michael” is the two-part season seven finale that says farewell to Michael Scott. He and his fiancee Holly are moving to Colorado. Saying goodbye to the office is like leaving his family to Michael; he can't bring himself to say goodbye.

So he tells everyone it's the day before his last day, but it's not. So instead, he gives people in the office his trinkets and spends time with them individually.

“Goodbye Toby” is an elaborate two-part farewell to Michaels' nemesis, Toby Flenderson. It's also when he meets Holly and immediately falls in love.

Michael is ecstatic and has a Ferris wheel, fireworks, and karaoke, where he sings a special adios. Later, Keven calls Michael to come to the grocery store, emphasizing it's an emergency. Michael does and discovers a pregnant Jan.

However, Jim jokes about what they will get for a large number of points, and he agrees to allow the office to pick out a tattoo for his butt. So they succeed in pooling the points, and Andy braces himself. But, Pam sees to it that the tattoo is tasteful.

“The Dundies” are awards Michael Scott creates for his employees to hand out at the Dundie award ceremony at Chili's restaurant.

Several of the Dundies are widely inappropriate, such as the “Don't go in there after me” award for the one time he followed Keven into a stinky restroom. GeoBlagden said, “The Dundies. On the other hand, I love Stanley's speech.”

After the Michael Scott Paper Company closes, Michael converts his closet-sized space into a Cafe Disco. He creates a space for his employees to have a place to drink coffee, socialize, and dance.

Pam and Jim have also decided to get eloped at the courthouse without telling the office. However, after a dance-off in the Cafe Disco, they have a change of heart.

The Office is now streaming on Peacock.